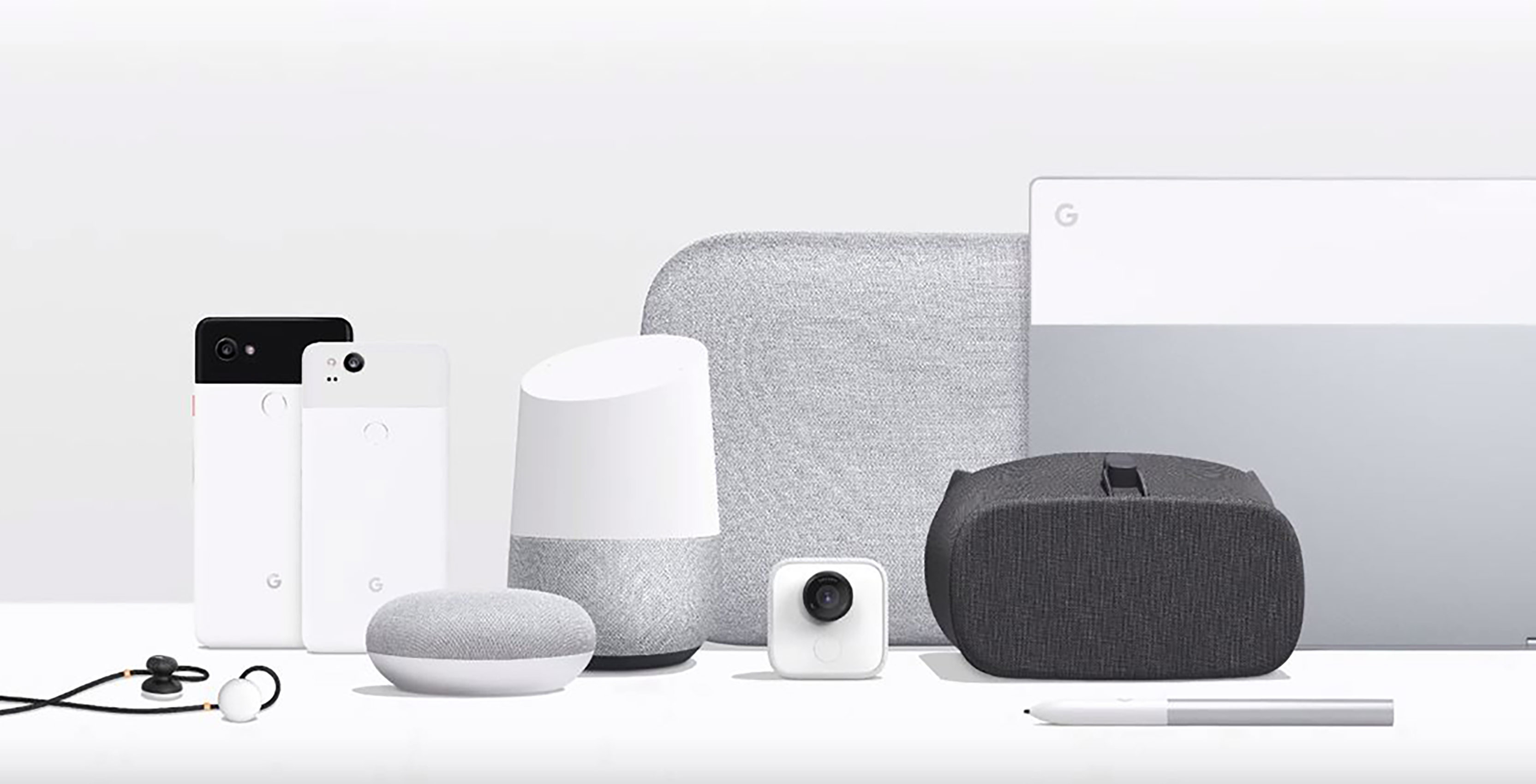 In case you missed today’s Google Pixel event, here’s a rundown of every announcement.

Here’s the pricing and availability information for both Pixel 2 and Pixel 2 XL.

As I mentioned, neither of Google’s new smartphones feature a headphone jack, however, they do work with Google’s new Pixel Bud headphones, wireless headphones that utilize the Google Assistant.

Google’s Pixel Buds are capable of translating sentences from one language to another to help communicate.

Google also revealed its new high-end Chromebook called the Pixelbook. The Pixelbook is the first laptop utilize Google Assistant and is fully convertible. The Pixelbook also features a 12.3-inch display and is 10mm thin and 1kg in weight.

As expected, the Google Pixel 2 and the Pixel 2 XL are Daydream ready and compatible with Google’s upgraded Daydream View virtual reality headset.

Last but not least, Google also has announced Google Clips. The wearable device which clips onto a user and utilizes AI technology to snap photos, so parents and animal lovers never miss a moment. Google Clips is set to be priced at $249 USD, however Canadian availability and pricing hasn’t been revealed yet.