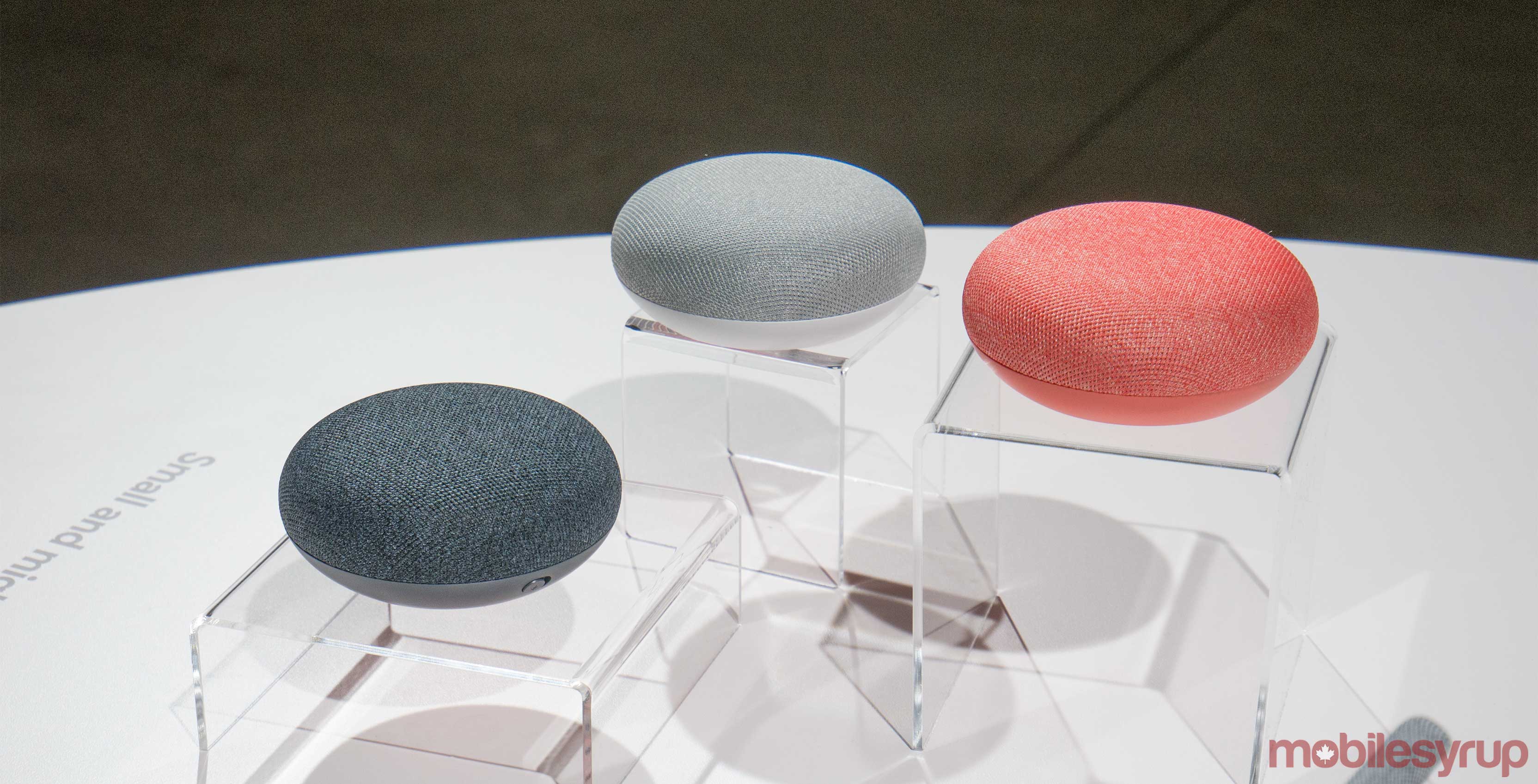 “Our visions is to build simple helpful solutions that work in the background,” said Isabelle Olsson, lead design for Home hardware, during Google’s presentation.

“It’s sleek and smooth, with no corners or edges and it’s small enough to be placed anywhere in your home. It makes Google Home accessible to more people in more rooms.” 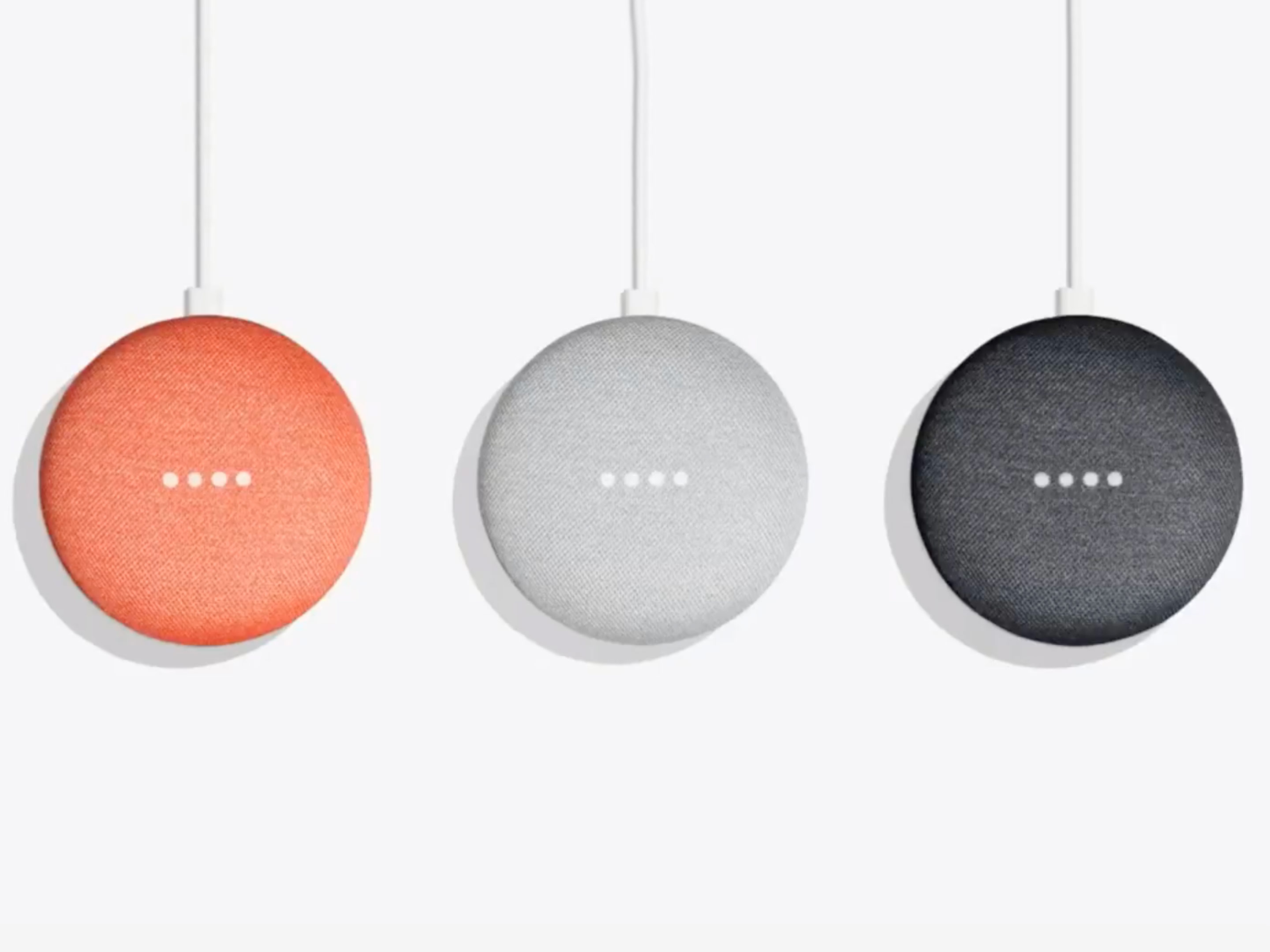 The Mini features 360-degree sound, visual lights on its top and can also be connected to any Chromecast-enabled speaker, says Google. The device is available in ‘Coral,’ ‘Chalk,’ and ‘Charcoal.’

The Google Home Mini is available for pre-order today in Canada for $79 CAD from The Google Store, Best Buy Canada and select retailers.

Google also showed off a variety of family-focused Google Assistant features, including the ability to Broadcast a message to connected Google Home devices, with the company using waking up your children for school as a use-case example. The tech giant is also opening up its ‘Action on Google’ platform to allow developers to create more family-focused experiences. 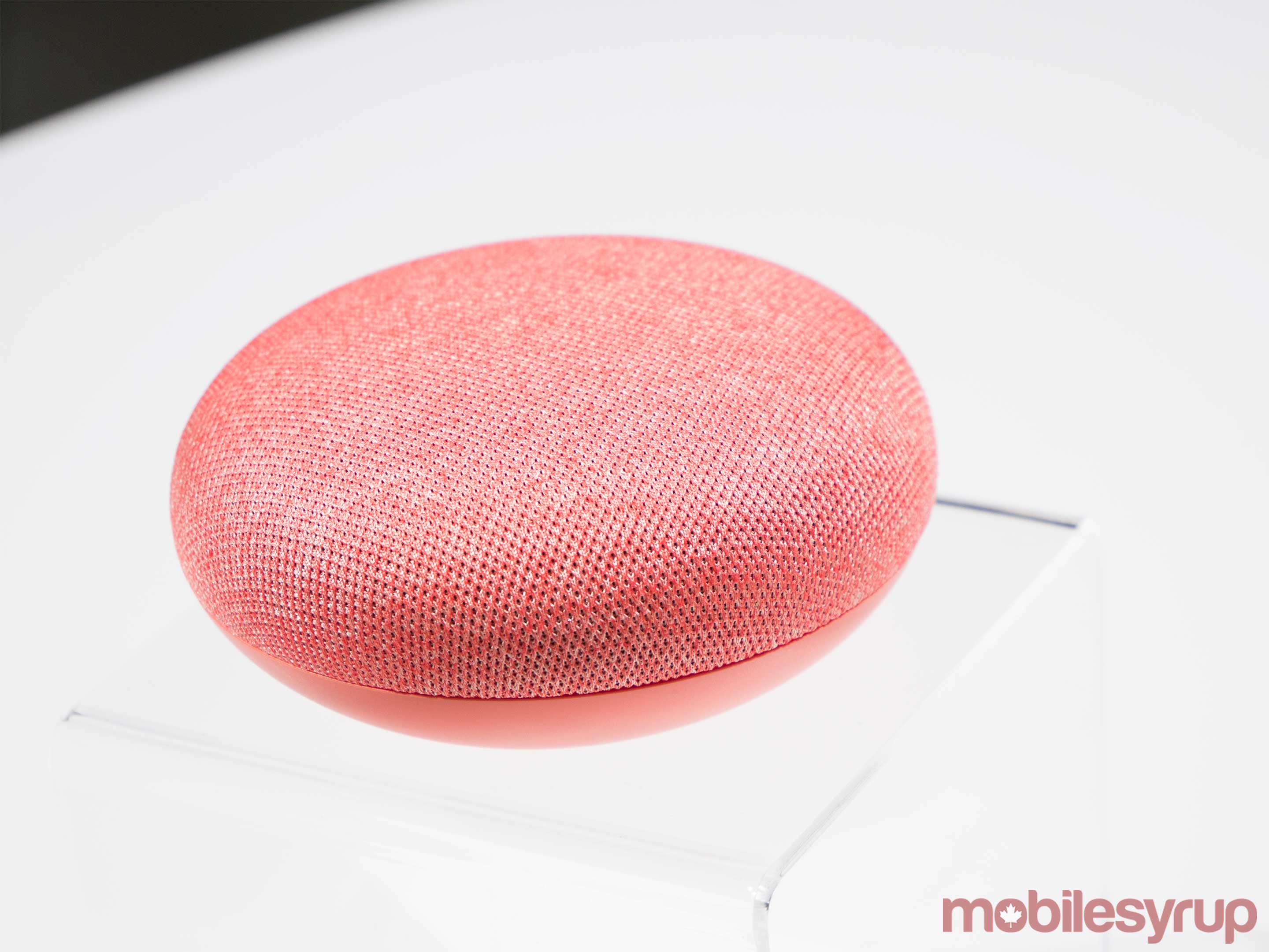 The Google Home remains the only smart home assistant officially available in Canada. While Amazon revealed a variety of new Echo devices at an event last week, the online retail giant has not discussed plans to bring any of the devices to Canada.

The Google Home Mini is available to pre-order today in Canada.