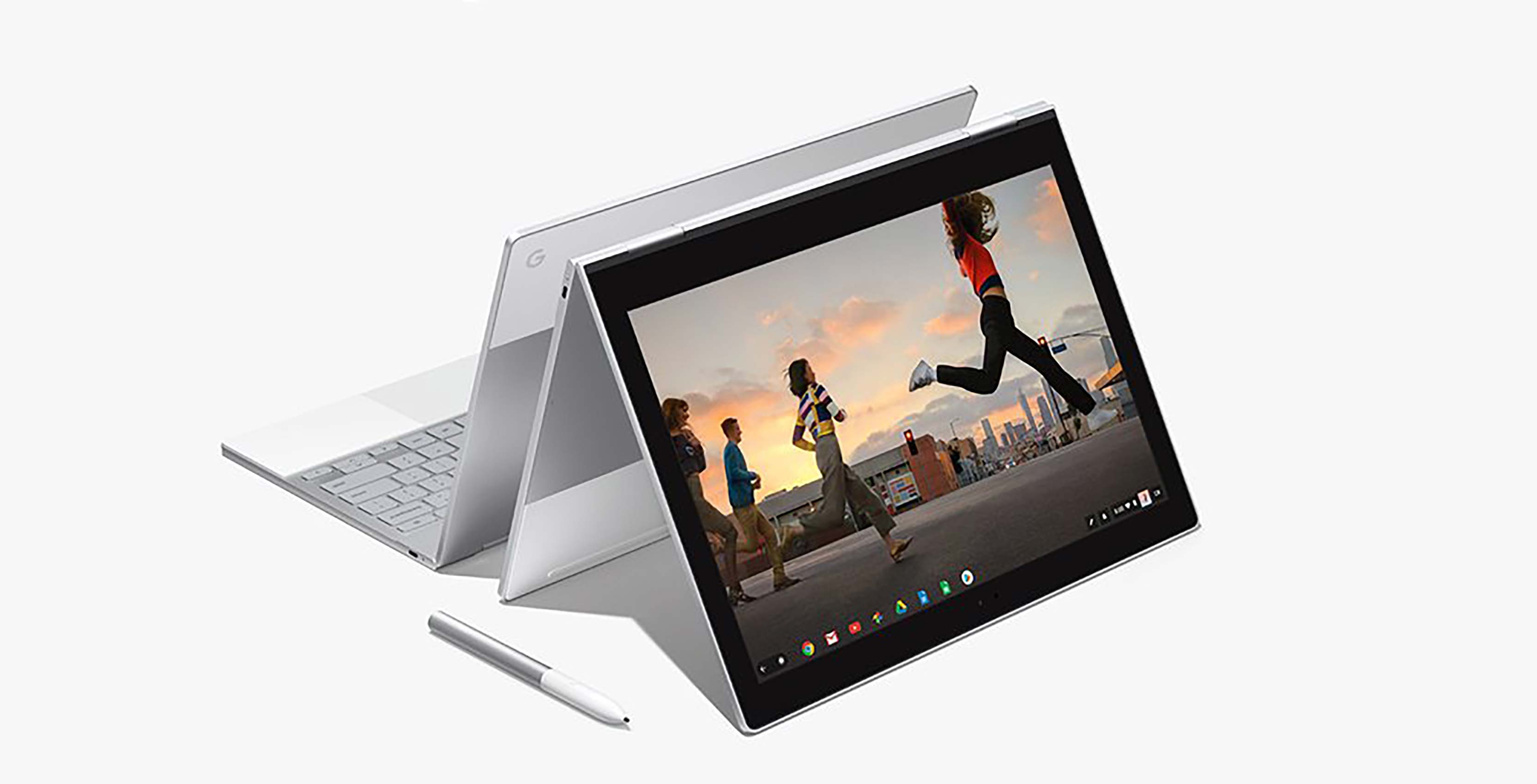 Google has announced the Pixelbook, a new high-performance Chromebook. The laptop was designed with hardware, software and AI in mind.

It’s the thinnest, lightest laptop the company has ever made coming in at 10mm thick and 1 kg in weight.
The 4-in-1 design allows the owner to use it in a variety of ways, such as in tablet form to read a book or propped up in tent mode to follow a recipe in the kitchen.

The Pixelbook has the signature glass inlay 12.3″ display with backlit design and trackpad touch-pro for enhanced responsive controls.

The Pixelbook features an Intel Core i5, upgradable to a Core i7 processor, 16GB of RAM and 512GB of internal storage.
In addition, the Pixelbook will last for up to 10 hours of use on a single charge and support Google’s new instant tethering feature for immediate Wi-Fi connectivity.

To go alongside the Pixelbook, Google also confirmed the Pixelbook Pen, a smart, responsive companion for the laptop. This works in tandem with Assistant, which Google Pixelbook is the first laptop to feature built-in.

Google says a user can hold the button on the Pen and circle something on screen, with Assistant giving more information accordingly. Matt Vokoun cited circling a particular song for Assistant to give more information on, including the option to jump to the artist’s Instagram page to follow and see more.

Google says it worked with Wacom to develop the fastest and most responsive stylus to date, with 10ms of latency and 60 degrees of angular awareness.

The Pixelbook is available in three configurations starting at $1299 CAD, which Google says is “so you can choose the processing power, memory and storage you want.”

The Pixelbook Pen, meanwhile, costs $129 CAD. The Pixelbook and Pixel Pen will be available for pre-order later today in Canada, with the exception of Quebec, although Google says it is working to bring the device to the province in the future. Both will be sold The Google Store and select retailers; so far, Google’s website lists only Best Buy and Staples.