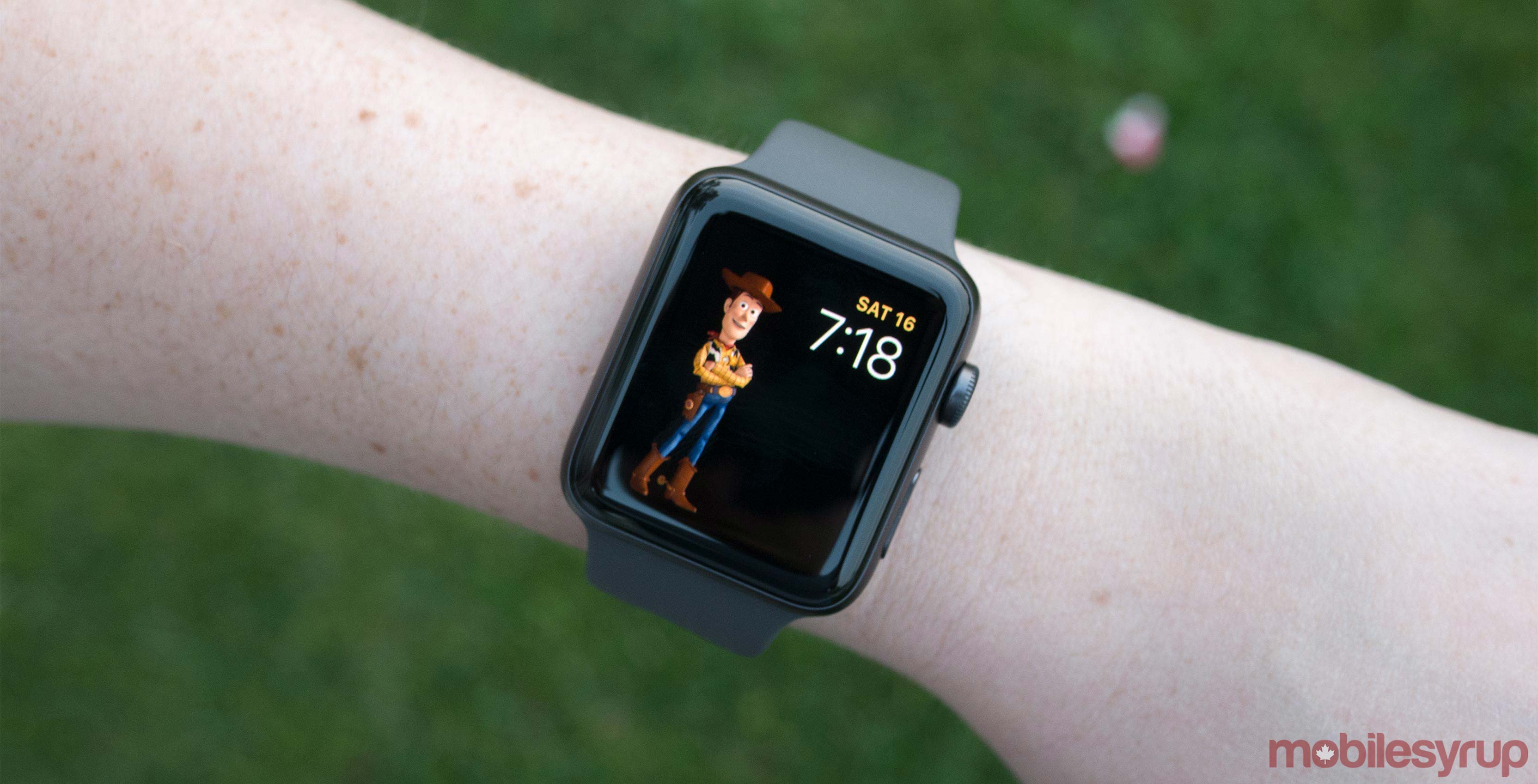 Apple has released a new update to watchOS 4 — watchOS 4.0.1 — that solves the wearable’s widely reported connectivity issues, according to Apple.

“watchOS 4.0.1 fixes issues that in rare cases were causing Apple Watch to join unauthenticated (captive) Wi-Fi networks, such as those found in public places like coffee shops and hotels, which direct the user to a web page before the network can be accessed,” writes Apple in the update notes.

The problem occurred whenever a user connected to an ‘unauthenticated’ Wi-Fi network, such as McDonald’s or Tim Hortons, which require the user to take an extra step in order to login. Normally when users attempt to do this with a smartphone, a browser directs them to a web page. However, watchOS would try to link to the website, without ever actually bringing the user to the page, causing the Apple Watch Series 3 LTE to be locked to a hotspot it wasn’t able to actually use.

watchOS 4.0.1 is downloadable through the Apple Watch app on the iPhone by navigating to ‘General,’ then ‘Software Update’