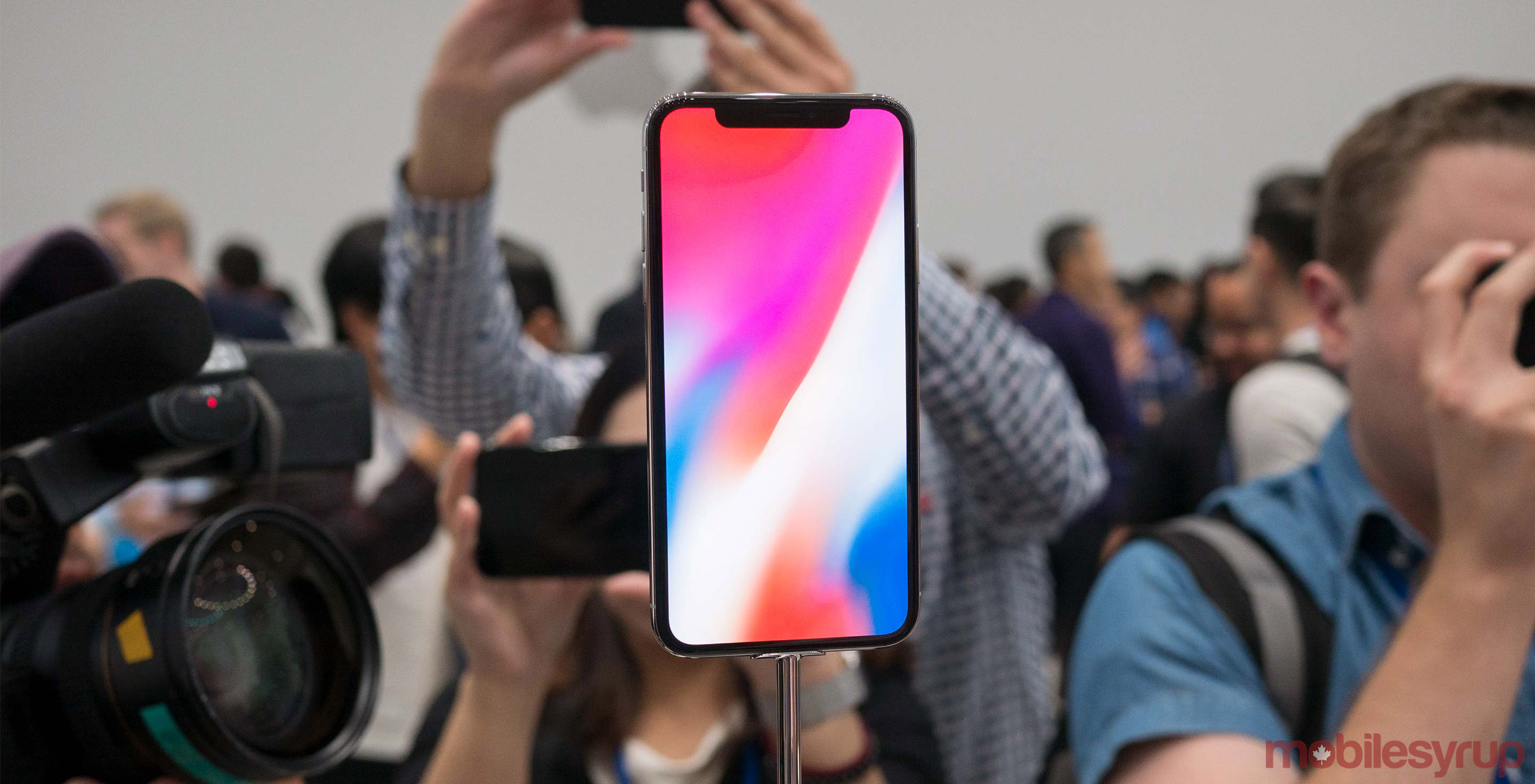 One of the biggest takeaways from Apple’s unveiling of the iPhone X last week has been that the smartphone is rather expensive. Beginning at $999 USD in America and $1319 CAD in Canada, the 10th anniversary iPhone has been viewed as overly pricey by some consumers.

However, Apple CEO Tim Cook says he doesn’t necessarily see it that way. In a Q&A segment on Good Morning America, Twitter user sorianoam asked Cook, “I understand inflation, etc [sic] but don’t you find the price tag for the iPhone X out of reach for the average American?”

In response, Cook says the phone is being offered at a value price, especially thanks to promotional plans and trade-in offers from carriers and the like. “Well, it’s a value price, actually, for the technology you’re getting,” Cook said. “As it turns out, most people are now paying for phones over long periods of time. And so very few people will pay the price tag of the phone initially. Also, most people actually trade in their current phone, and so that reduces the price further, and some carriers even throw in subsidies and discounts.”

He also said the price naturally rose as a result of the tech Apple has added to the iPhone X — tech that he says consumers need. “And so when we look at it, the phone — the iPhone in particular — has become so essential in our daily lives, people want it to do more and more and more, and so we built more and more technology in to be able to do that.”

The iPhone X releases on November 3rd, with pre-orders beginning on October 27th.