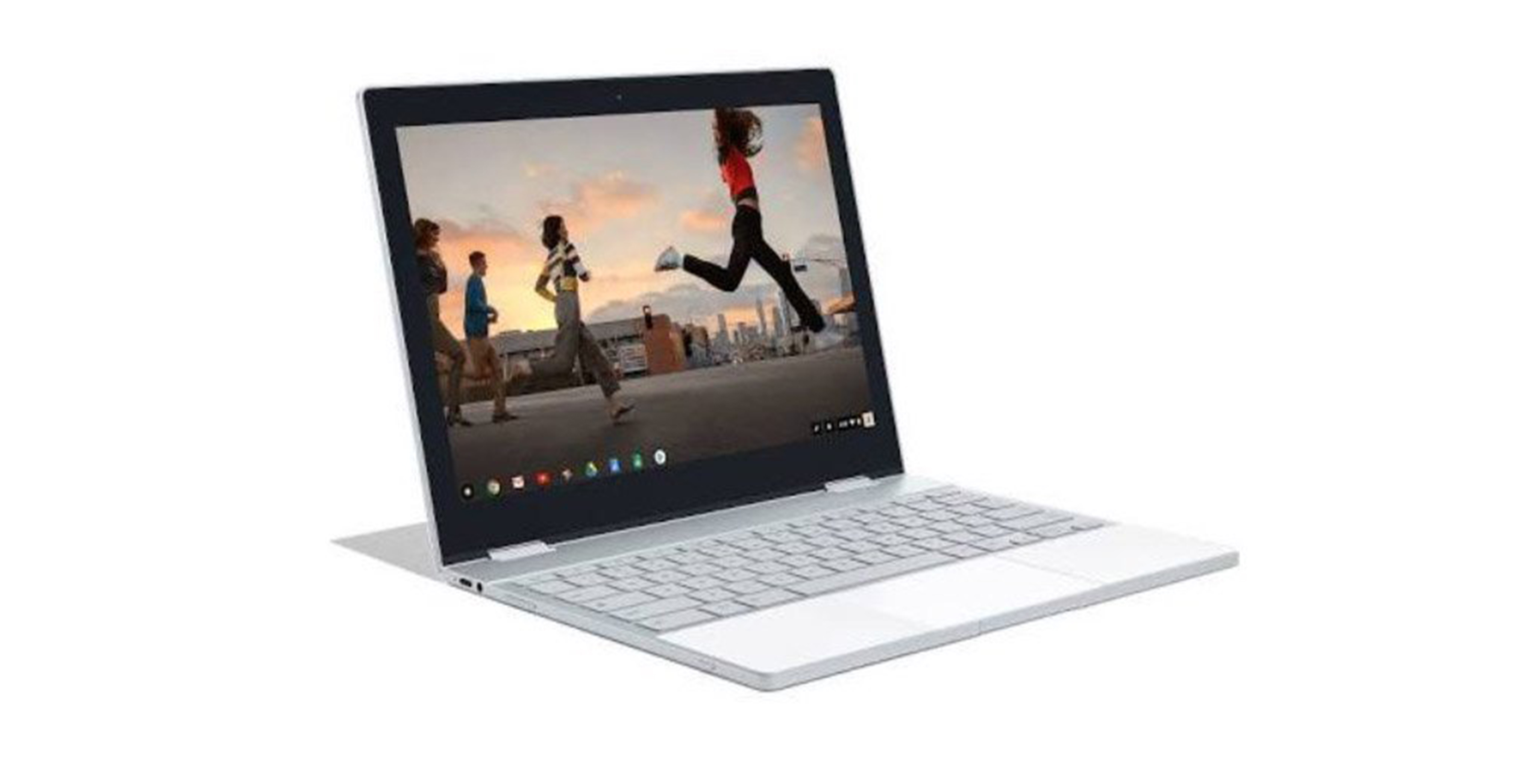 After an abundance of leaks by DroidLife, the publication has unveiled an image of what’s reported to be the Pixelbook, the next generation of Chromebook Pixel laptops.

The Pixelbook will significantly change from Chromebook Pixel as it folds into a tablet, which works with the Pixelbook Pen. The Pixelbook Pen, reported to cost $99, is set to be pressure sensitive, with tilt support — used for drawing on tablets.

Currently there isn’t any other information regarding the Pixelbook and its configurations, however with the Google event in just over two weeks, October 4th, it won’t be too much longer before we receive the official word about the PixelBook.

Until then there will likely be more leaks about the Pixelbook, the Pixel smartphones and the Google Home Mini.