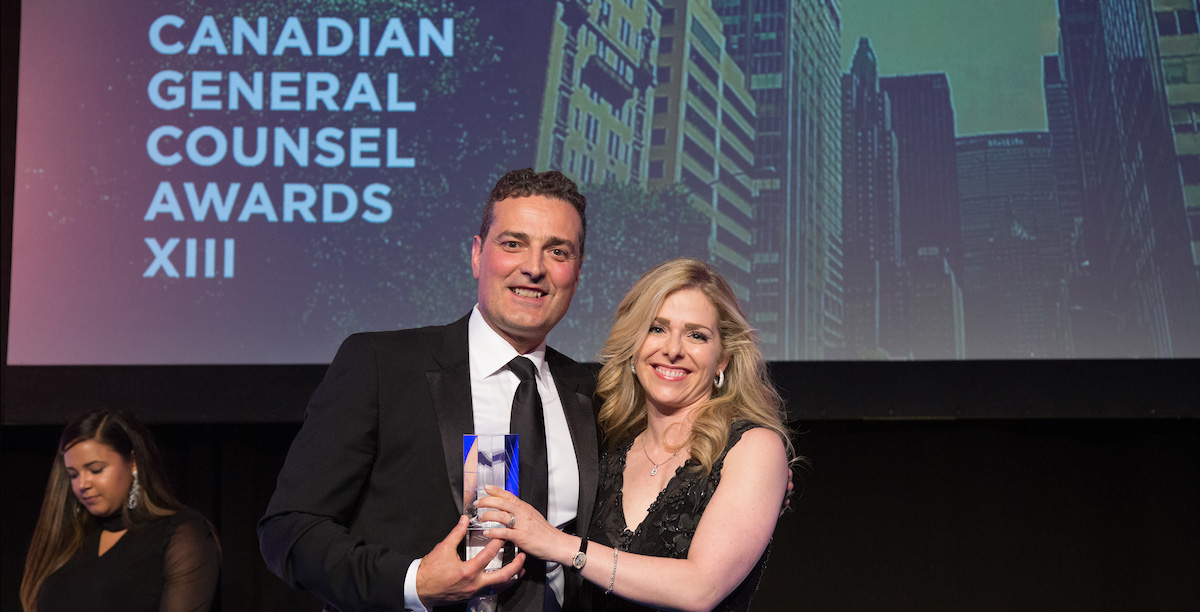 Bell’s chief legal officer Mirko Bibic has been recognized was recognized as the 2017 ‘Canadian General Counsel of the Year.’

The Canadian General Counsel Awards are held yearly to “recognize excellence among in-house counsel,” with Bibic’s specific award striving to highlight a general counsel or chief legal officer who contributes to their company’s overall success and has the ability to “deal with complexity across both issues and jurisdictions and, an irrefutable sure-handedness in dealing with whatever challenges are faced.”

Bibic recently spoke at a ‘regulatory blockbuster’ event at the 2017 Canadian Telecom Summit, arguing in favour of a strictly facilities-based approach to regulatory policy after ISED Minister Bains instructed the CRTC to reconsider their decision pertaining to Wi-Fi-first MVNOs and wholesale roaming.

Bibic stated that nowhere in the world is a national wireless industry “hitting the grand slam” on price, investment, quality and coverage, in response to the minister’s criticism that there aren’t enough low-cost options in the market.