Nintendo promises to increase production of the Switch 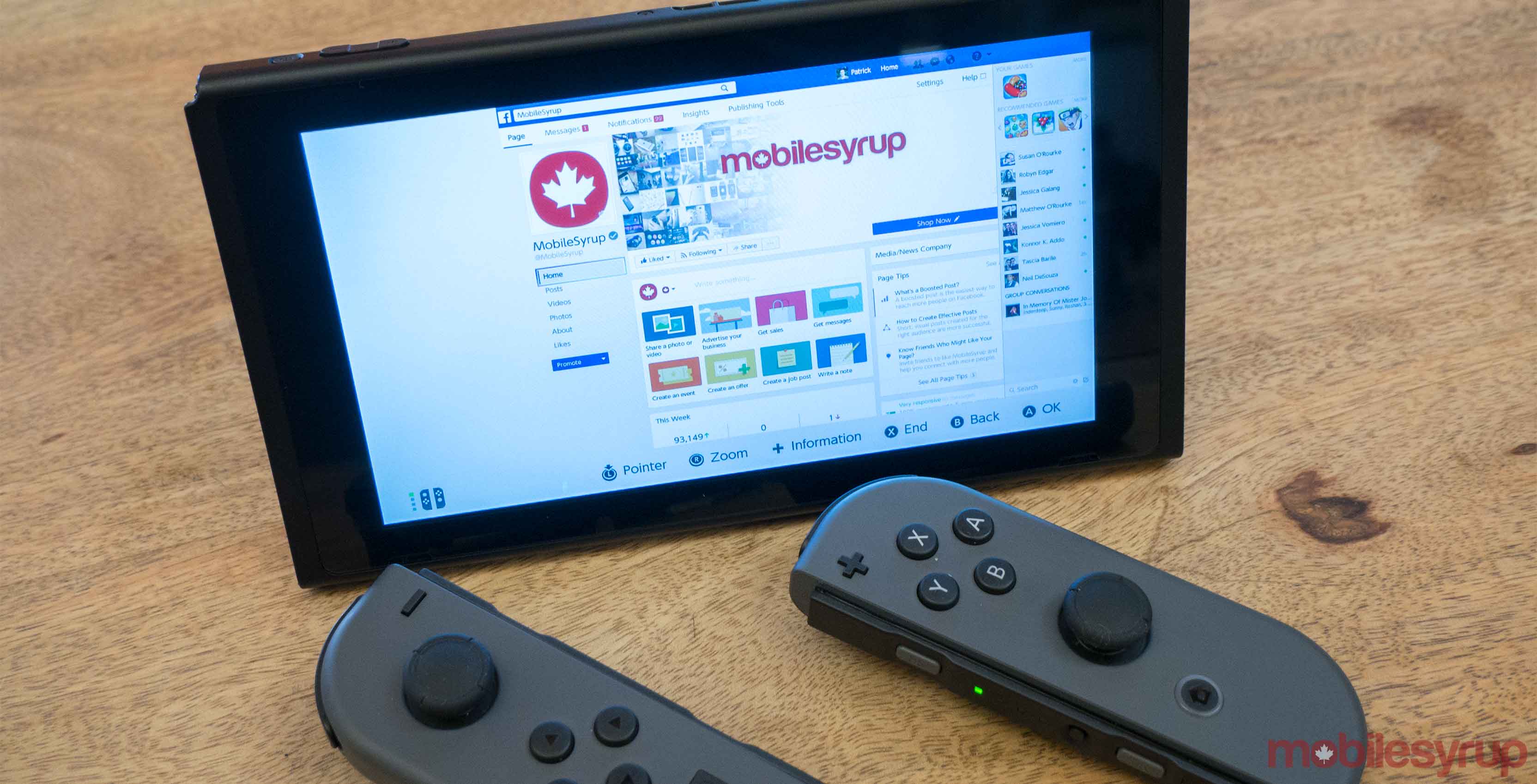 If you’ve been having trouble finding a Nintendo Switch, you might be in luck. At the Electronics Entertainment Expo, Nintendo of America president and CEO Reggie Fils-Aime made the announcement that the company hears the feedback of supply issues and is working to address it.

“What we are doing, as quickly as we can, is scaling up the production to make more available into the marketplace, to get to the point where every consumer who wants a Nintendo Switch can find a Nintendo Switch,” Fils-Aime told IGN.

“That’s what we’re trying to get to. I’m not going to tell you when we’ll get there, but our goal is to improve our supply chain so that more product is available to more consumers. And that is a key focus.”

Fils-Aime’s statement follows multiple reports that the company is planning to ramp up production leading into the holiday season.

As it stands, it’s been quite difficult to find the highly in-demand system at retailers, with stock instead being available primarily only on Amazon and other sites at premium prices.

One reason for these shortages may come from the fact that components Nintendo uses to produce the Switch are also commonly used in many electronic devices, including Apple’s line of iPhones. As a result, the Japanese gaming giant has had to compete with many other companies for the parts needed to create Switch.

In the meantime, the Switch continues to be a big hit for Nintendo. The system is currently sitting at over three million units sold and is on track to surpass the Wii U’s total lifetime sales of 13 million in its first year on the market.