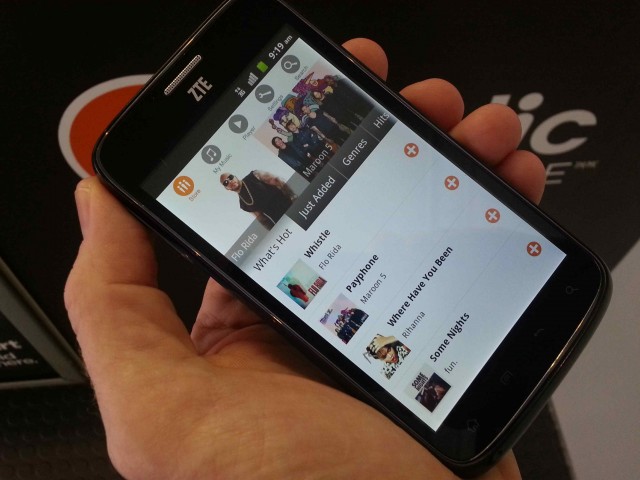 This past week was relatively slow, but there was still an ample amount of news. Fresh devices were released in Canada, such as the BlackBerry Curve 9320 on WIND and TELUS, and Bell released the ATRIX HD LTE. Public Mobile came out swinging this week with a new Unlimited music offering called “Siren.” Below are the top stories from the past week, plus a notable news from around the web.