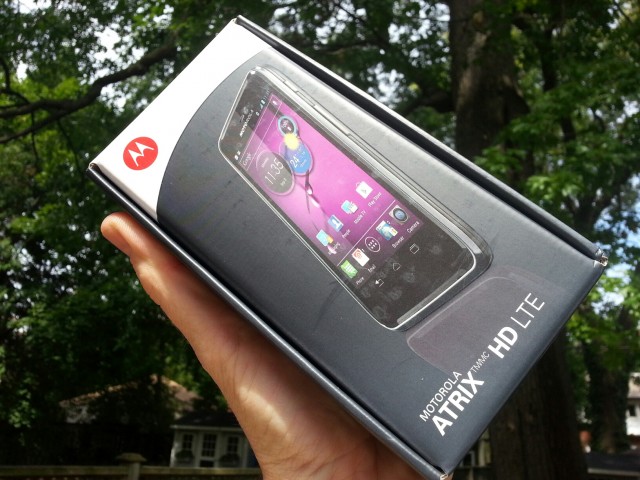 Update: Another contest is completed. We’re happy to announce that the winner of the Bell Motorola ATRIX LTE is Twitter follower @cogzilla. Big contrats to you. We’ll be having another contest this coming week… so more goodness to giveaway!

You say you want another contest? Here’s one for you! Up for grabs this time around is a dual-core LTE-enabled Android device. How does winning the Bell Motorola ATRIX HD LTE sound?

In order to win this powerhouse all you have to do is either follow us and re-tweet this contest on Twitter (@mobilesyrup), “Like Us” on Facebook (Facebook.com/MobileSyrup), or join us on Google + or our Forum. All current Facebook, Forum, Twitter and Google + followers are automatically entered. This contest closes August 31st and we’ll announce the winner shortly after.