Here are the best three flagship smartphones available in Canada

Some of the best smartphones Canada 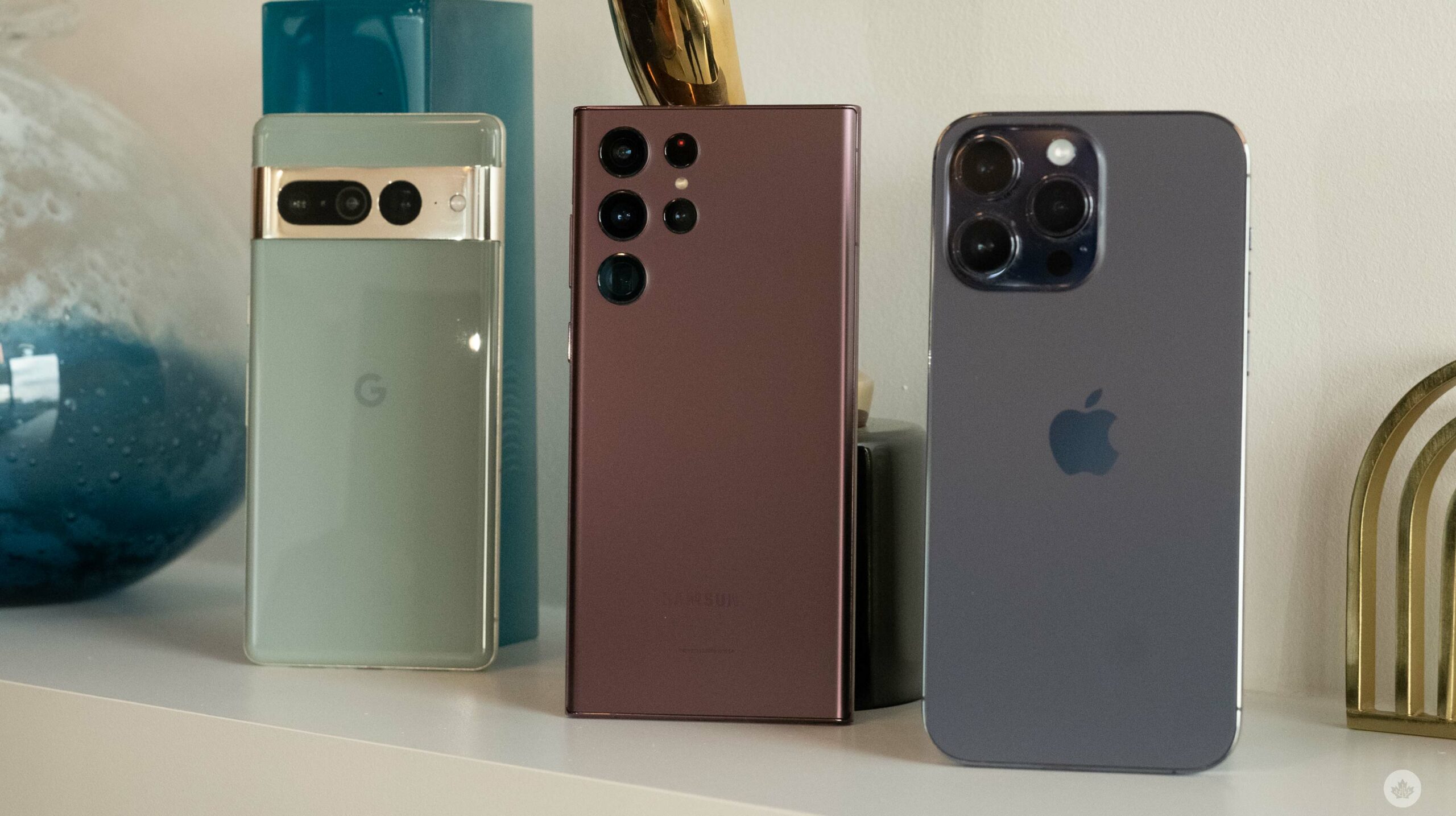 Over the last few years, the Canadian smartphone market has become bland.

While devices from manufacturers like Motorola, OnePlus and TCL still occasionally make their way here, usually, they can’t compete against heavy hitters from Samsung and Apple. So with my flagship round-up this year, I’m keeping things simple.

The Pixel 7 Pro, iPhone 14 Pro Max and the Samsung Galaxy S22 Ultra are the three best non-foldable smartphones on the market in terms of specs, camera capabilities and availability.

Samsung’s Z Fold 4 is an amazing smartphone as well, and it gets an honourable mention this year, but this list is primarily focused on “candybar” flagships.

I’ve spent several weeks with the iPhone 14 Pro Max, Galaxy S22 Ultra and Pixel 7 Pro. I snapped pictures, played games, browsed the internet and generally put the three devices through their paces. While all three are solid, they also shine individually in their own way.

Out of the three devices, I used the iPhone 14 Pro Max for the longest period because I didn’t have prior experience with the smartphone, unlike the Pixel 7 Pro and the S22 Ultra.

If you’re an Apple user, the iPhone 14 Pro Max is a great device. However, I wouldn’t suggest upgrading from the iPhone 13 Pro, as there isn’t much of a leap forward. That said, thanks to the 14 Pro’s ‘Dynamic Island,’ its new 48-megapixel primary shooter and Emergency SOS via Satellite, the 14 Pro is a great smartphone.

While Dynamic Island doesn’t work with every app yet, it’s still useful when listening to music or following directions. It allows the iPhone 14 Pro’s camera hole punch to expand and display animations when using certain features, like when you’re on a phone call. It makes the iPhone 14 Pro series stand out from its competitors and adds a quick, easy way to access apps when they’re in use. 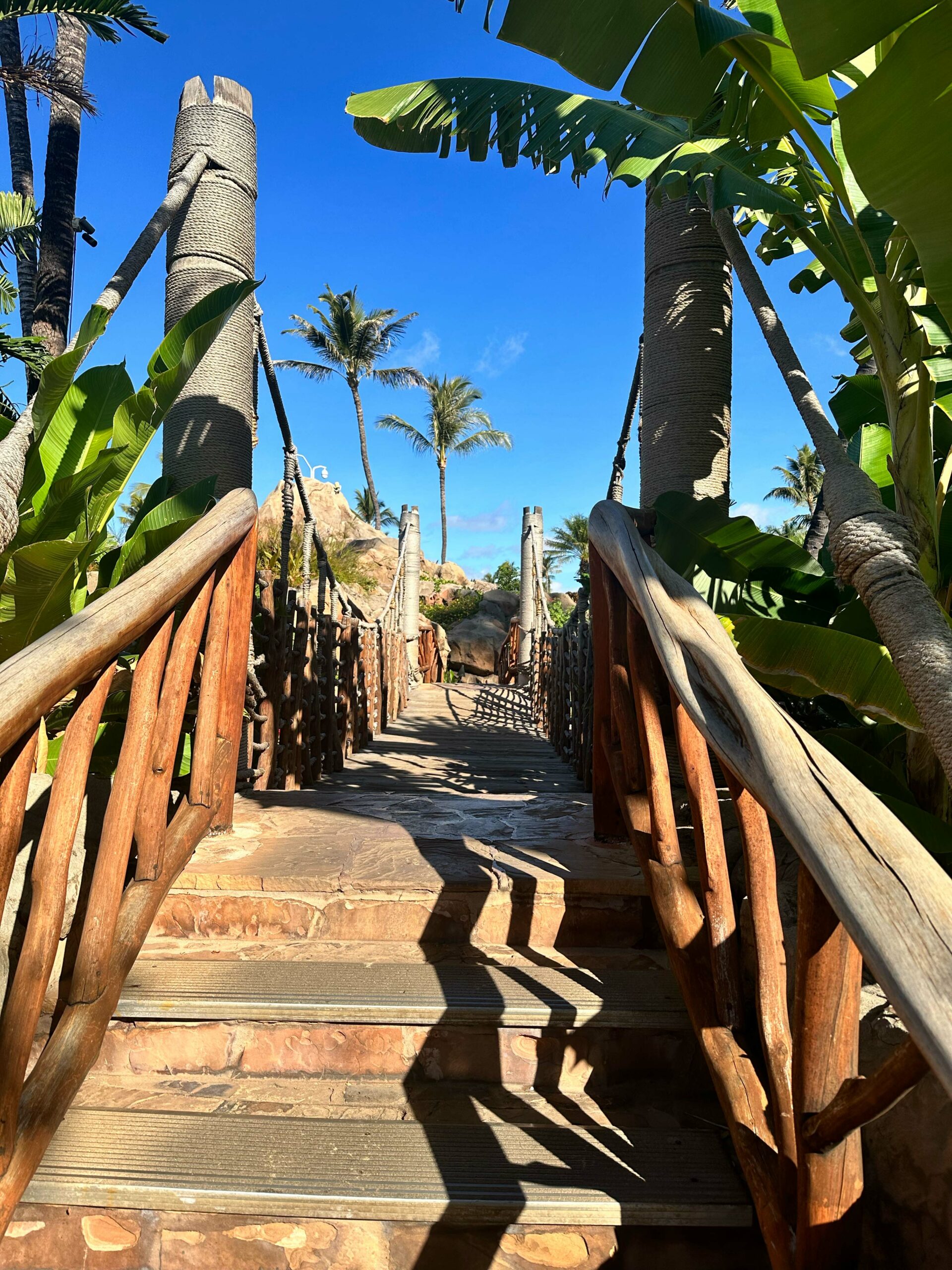 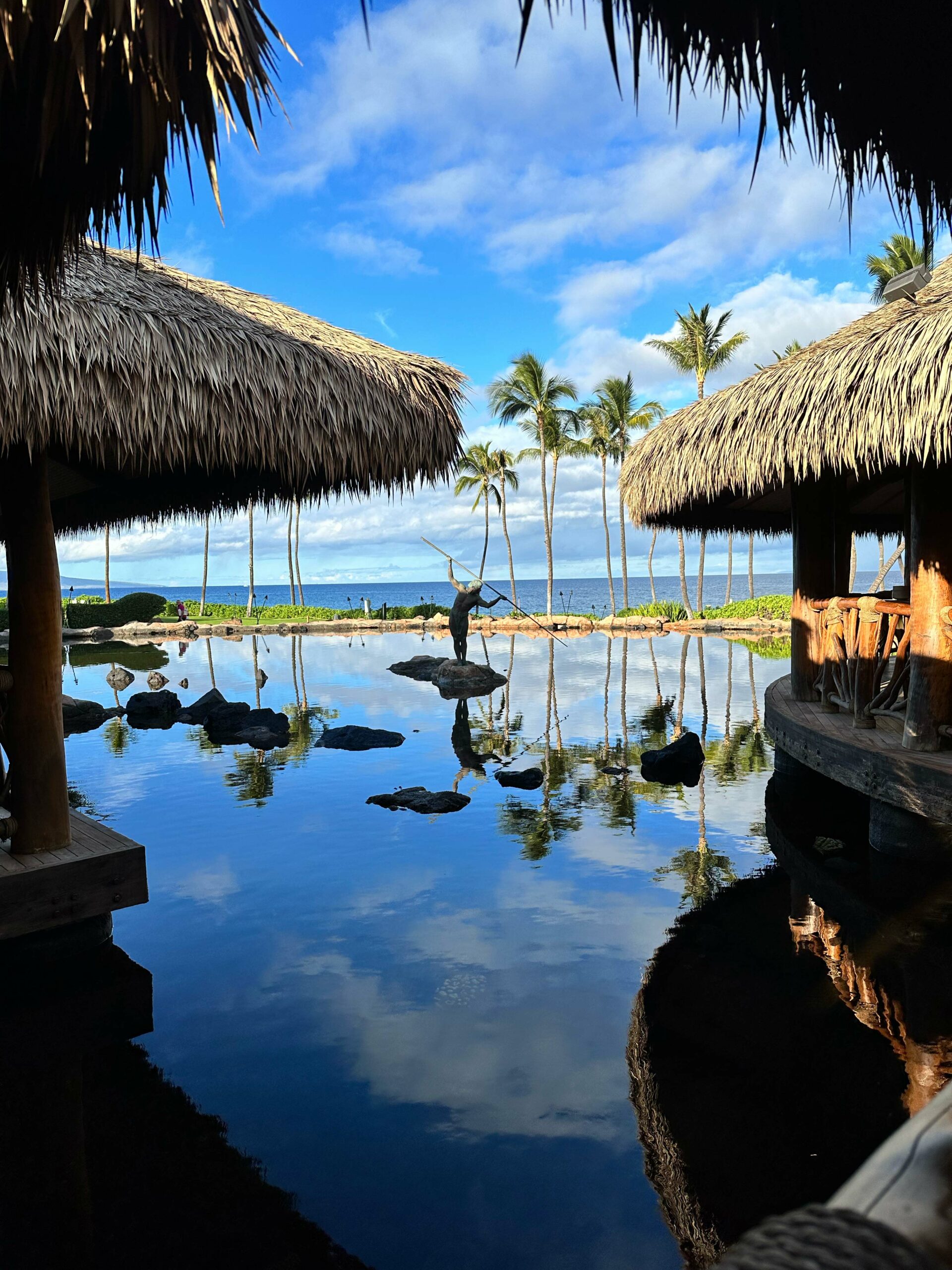 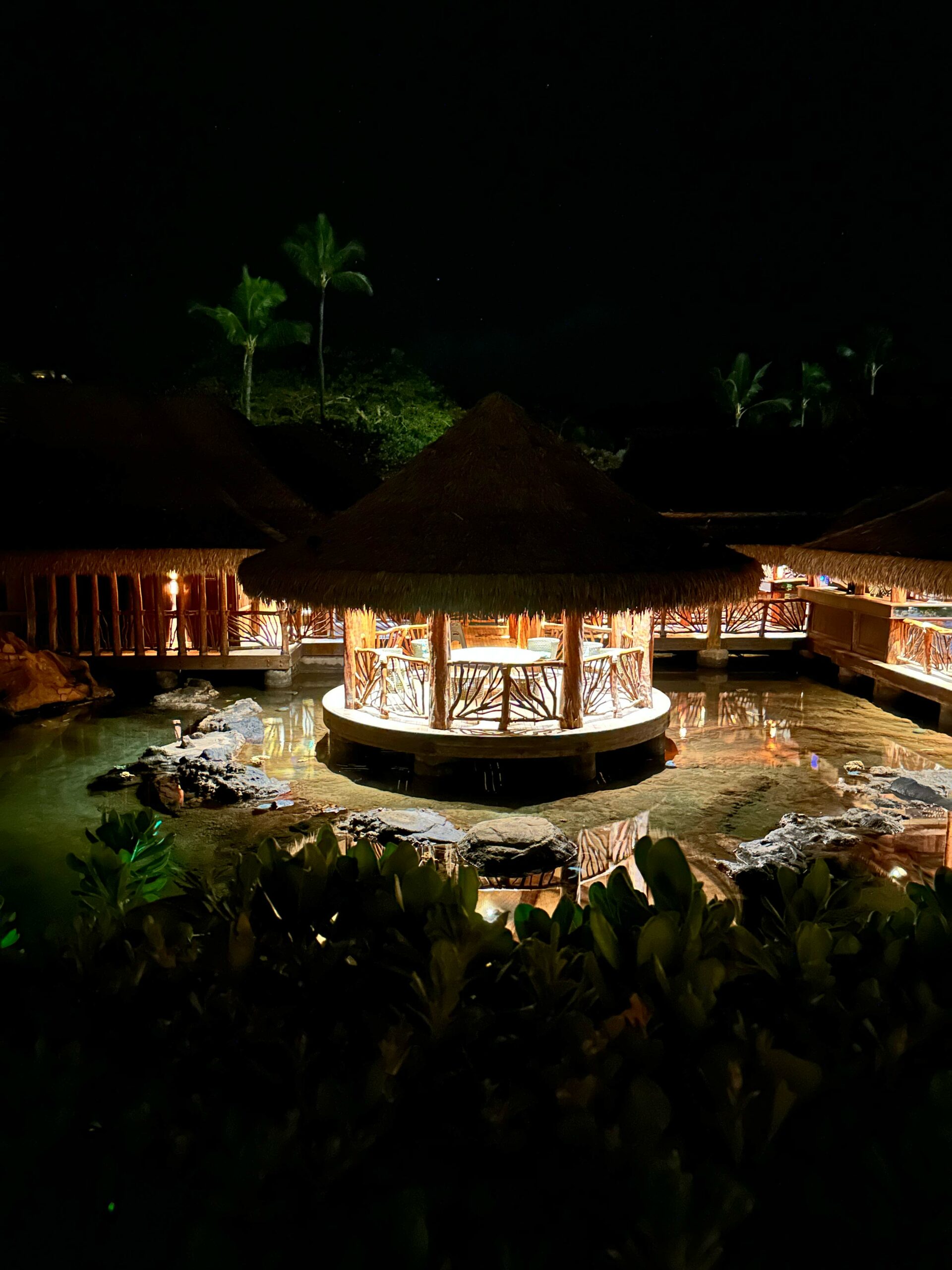 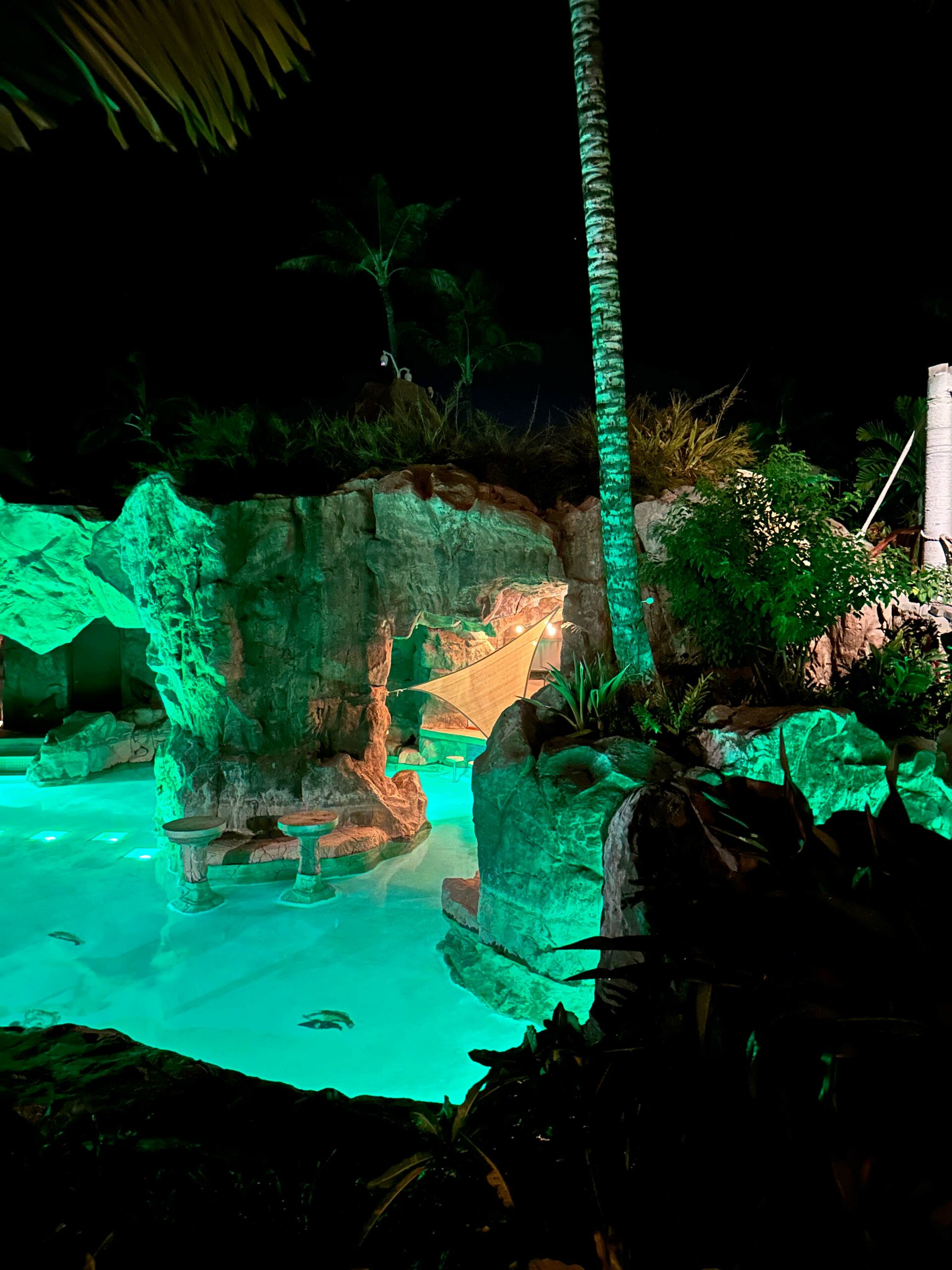 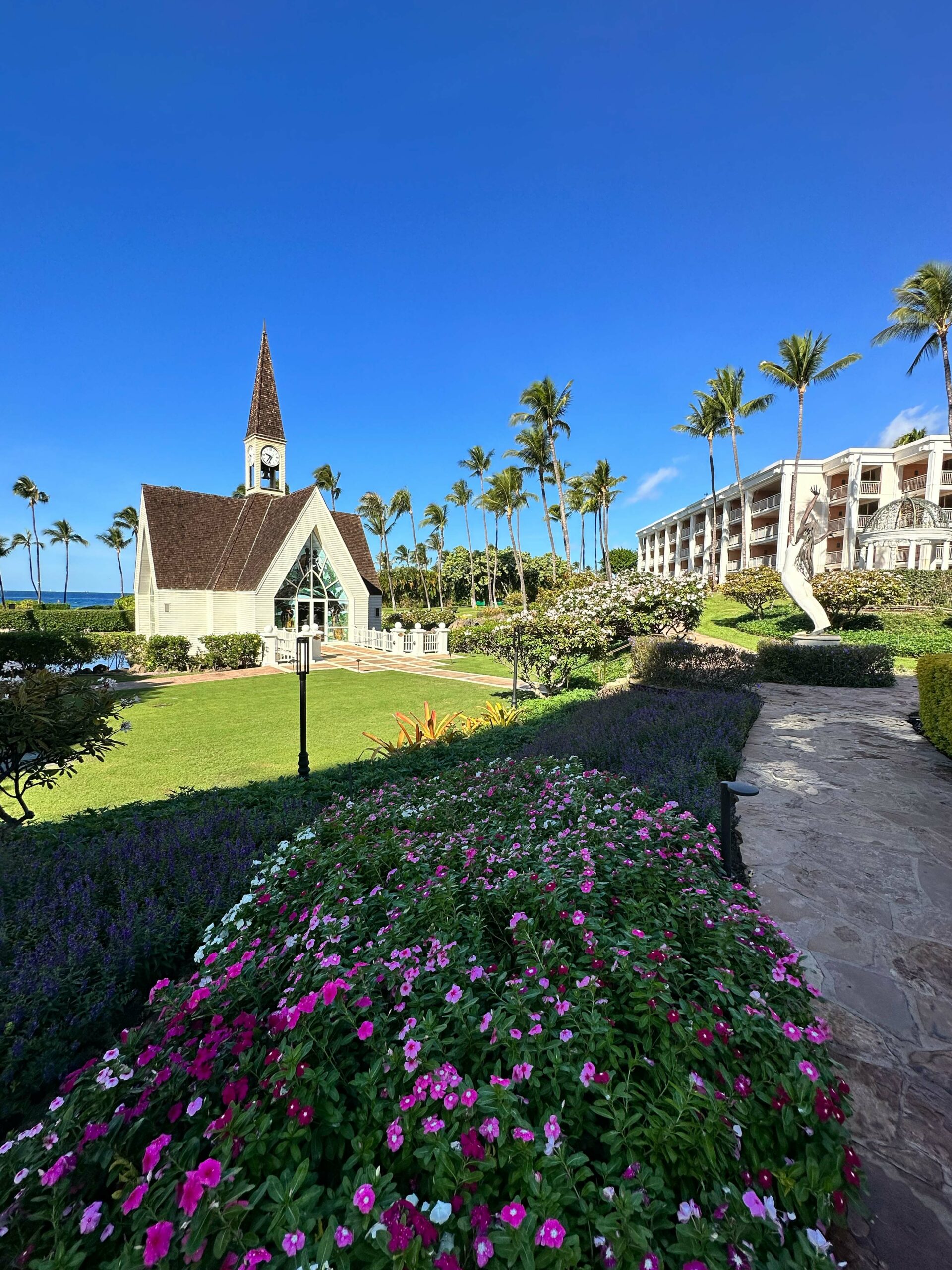 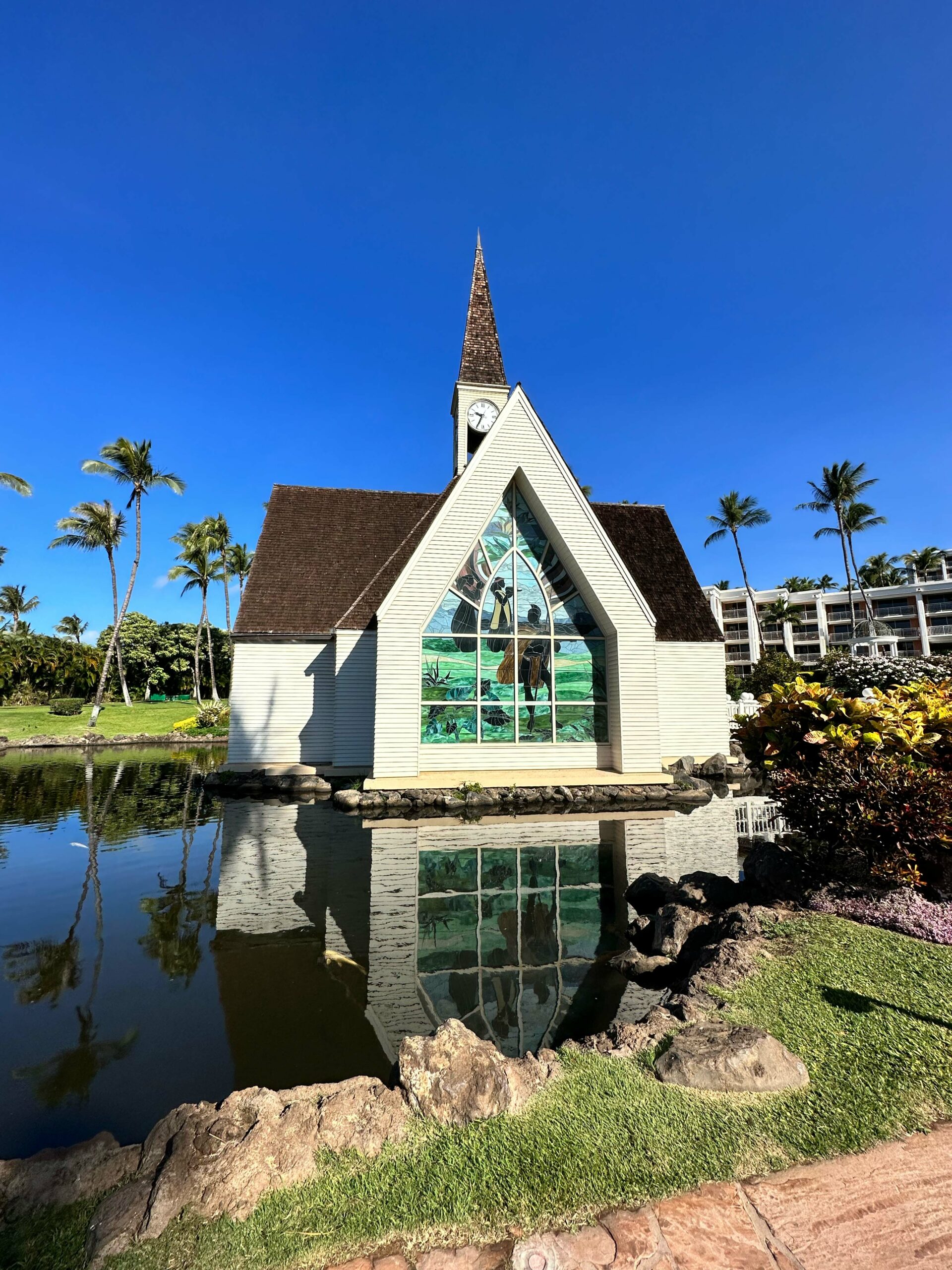 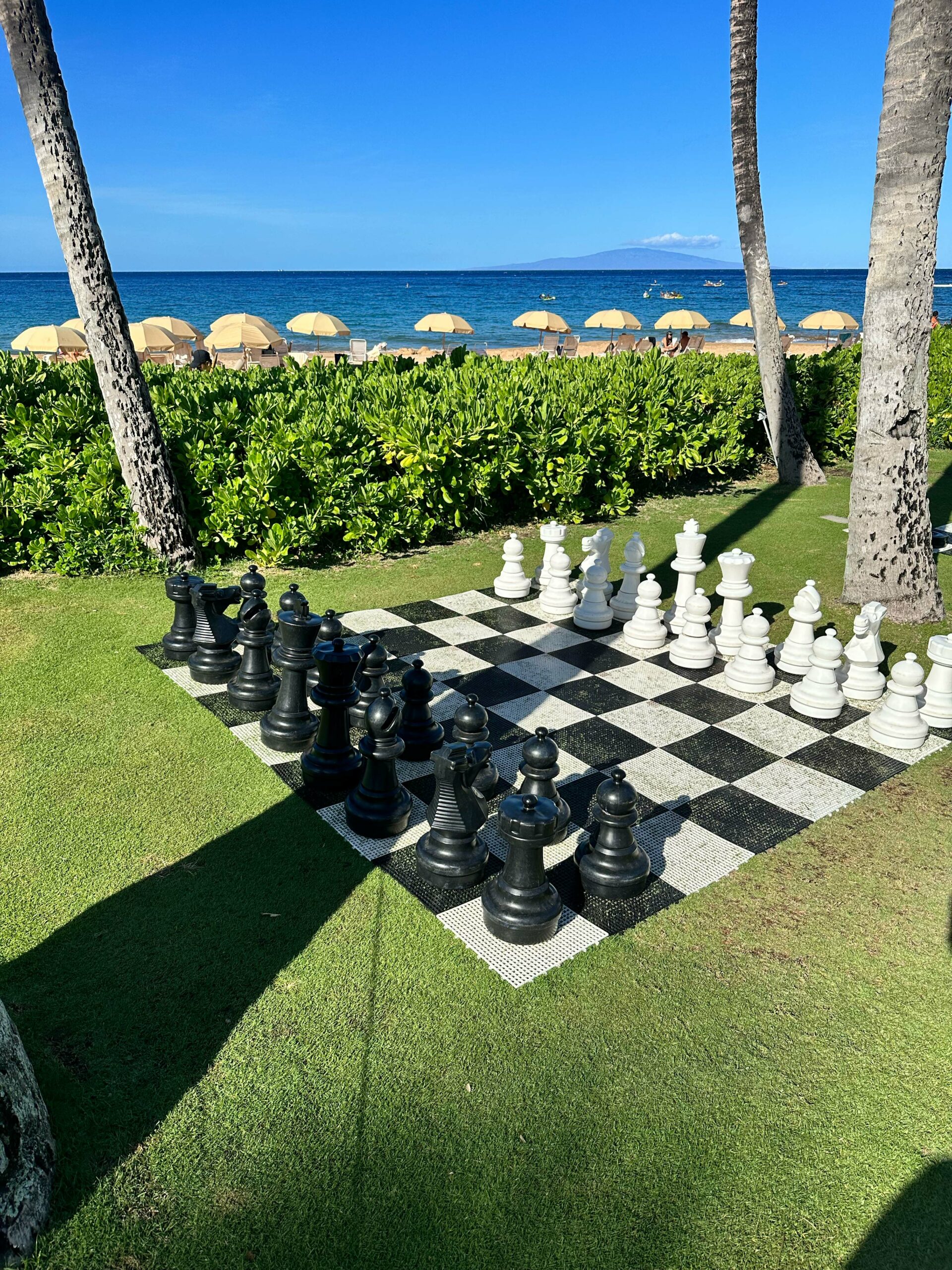 I haven’t needed to use Emergency SOS via Satellite (thankfully), but I tested the feature at an event in New York City when Apple gave me the opportunity to see how it works. Though few iPhone 14 Pro users will ever use Emergency SOS via Satellite, the feature offers great peace-of-mind. If you’re ever in a situation where you’re hiking, for example, without access to regular cellular services and need help, you can connect to a Globalstar satellite and message for help.

I won’t say that Apple’s iPhone 14 Pro is the best smartphone on the market, but in Canada, where our access to flagships is very limited, the iPhone 14 Pro Max is a great option, especially if you already live in Apple’s ecosystem.

Like other phones on the list, the S22 Ultra sports a 120Hz refresh rate screen with a 3040 x 1440 pixel resolution, ensuring it displays content beautifully (sometimes even better than the iPhone 14 Pro).

The S22 Ultra’s 108-megapixel primary shooter is paired with Super Clear Glass and Lens in order to improve low-light photography, and during my time with the device, this was quite evident. Low-light and night images look great and are still detailed. Further, the handset sports an impressive 10x zoom optical, which is better than any other smartphone on the Canadian market.

Take a look at some of the photos I snapped with the S22 Ultra below. 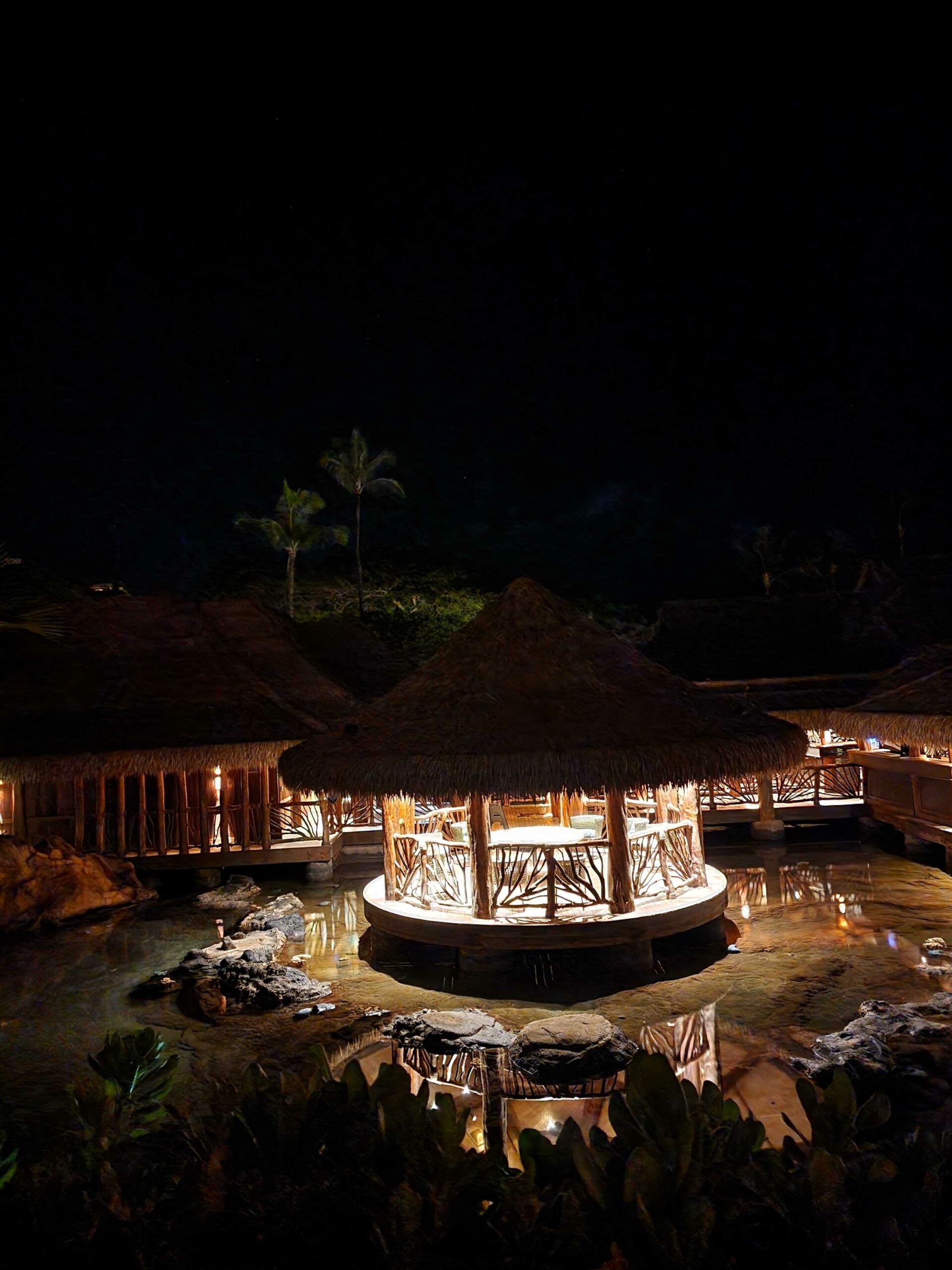 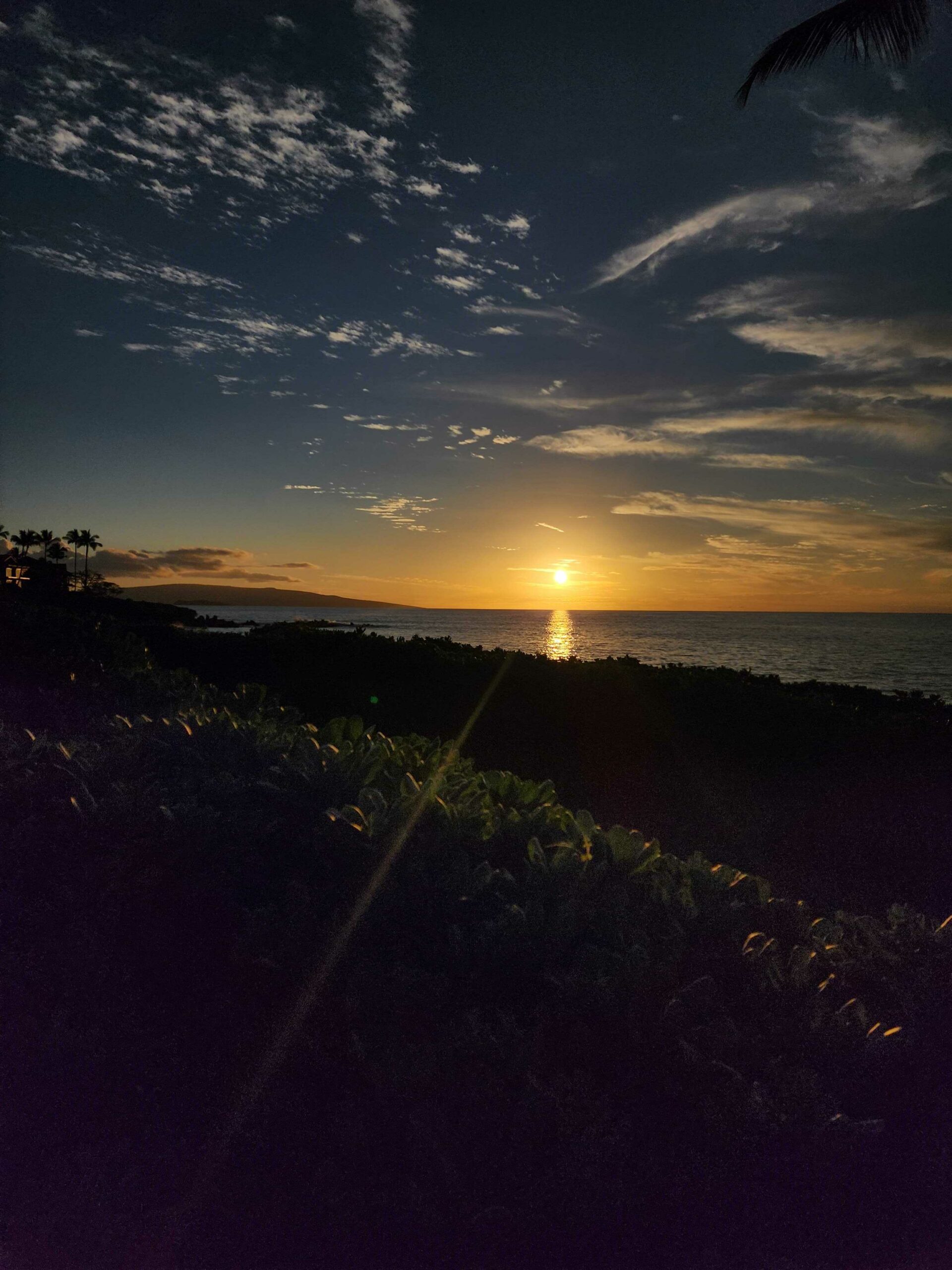 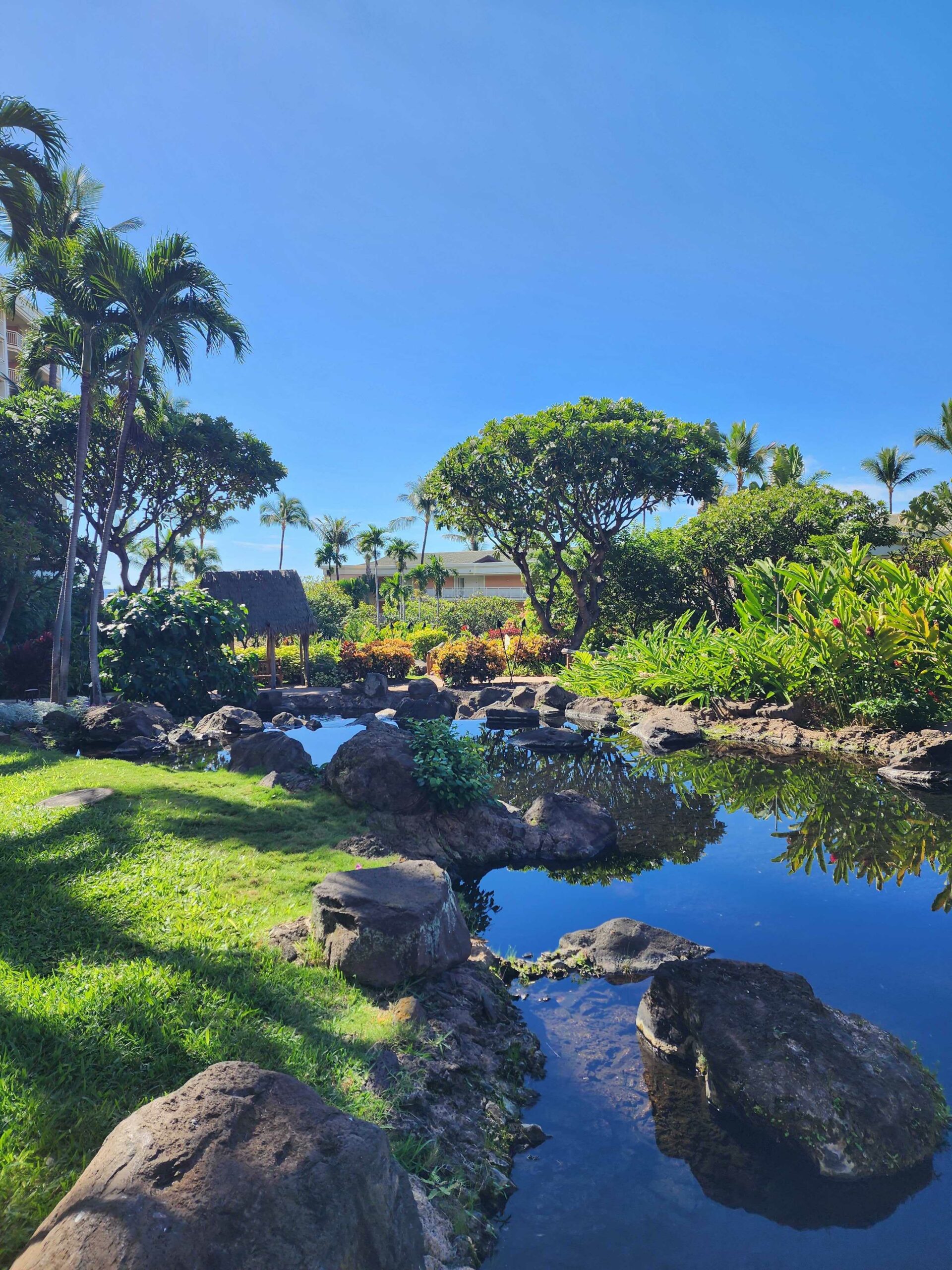 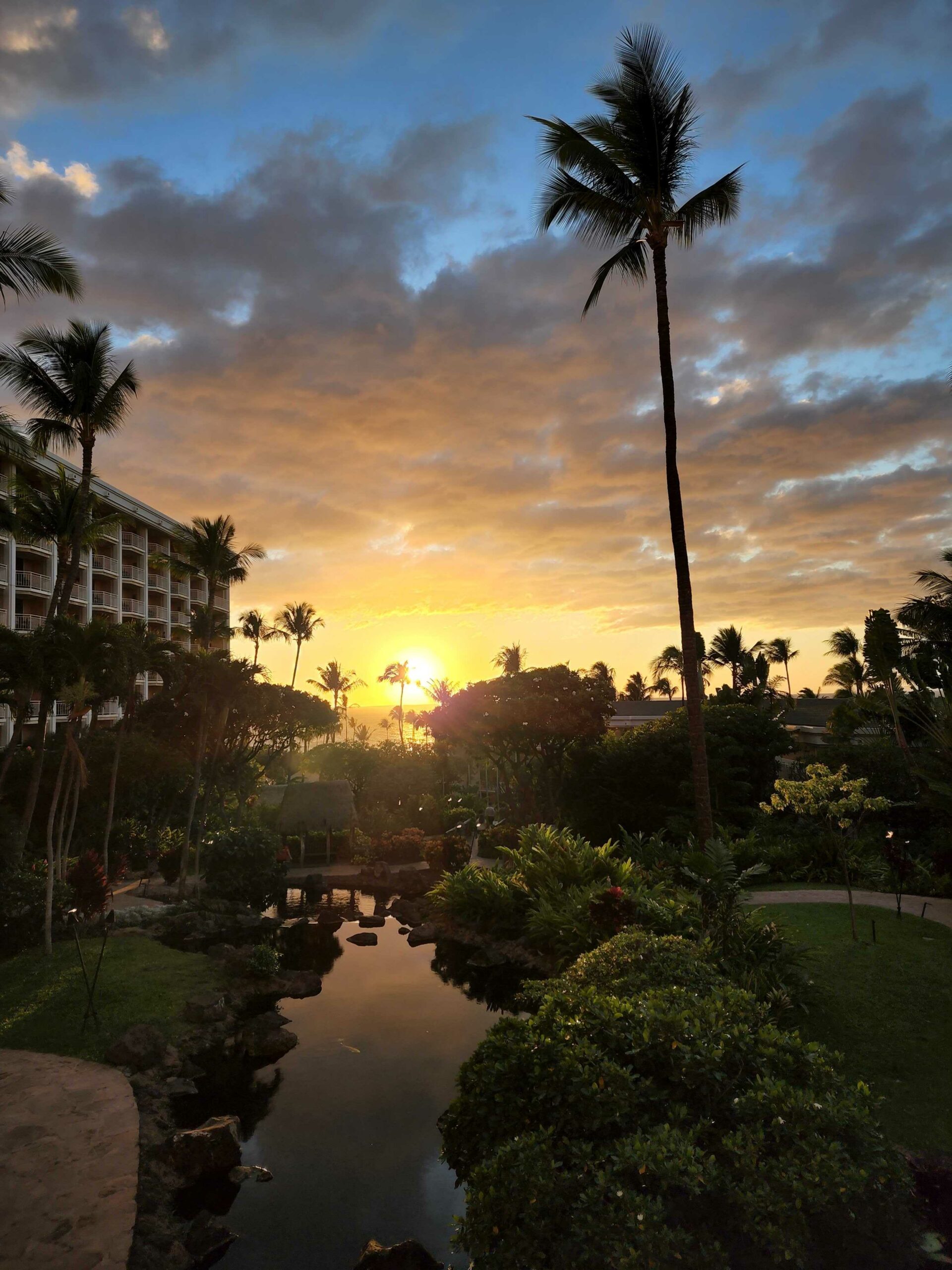 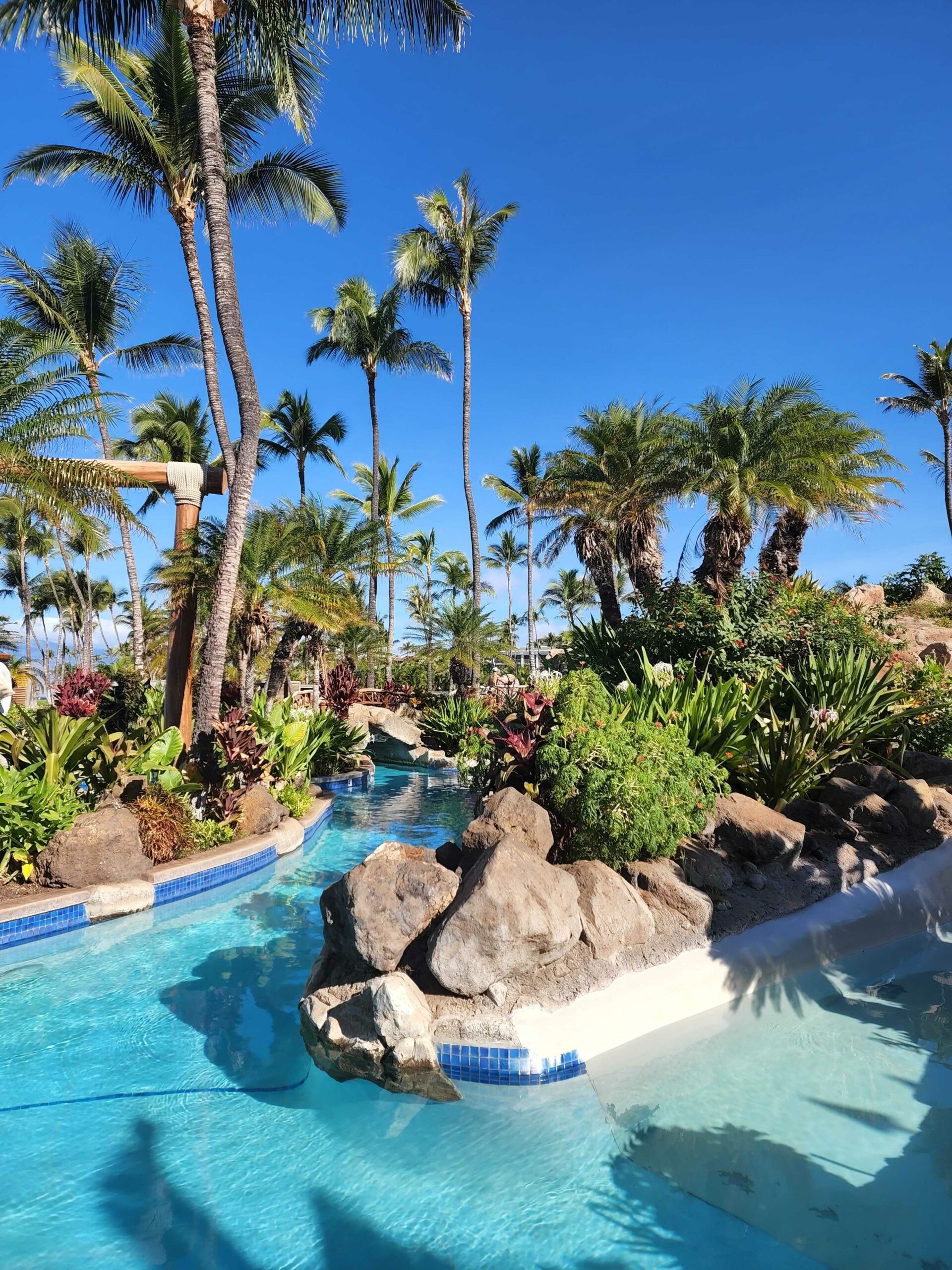 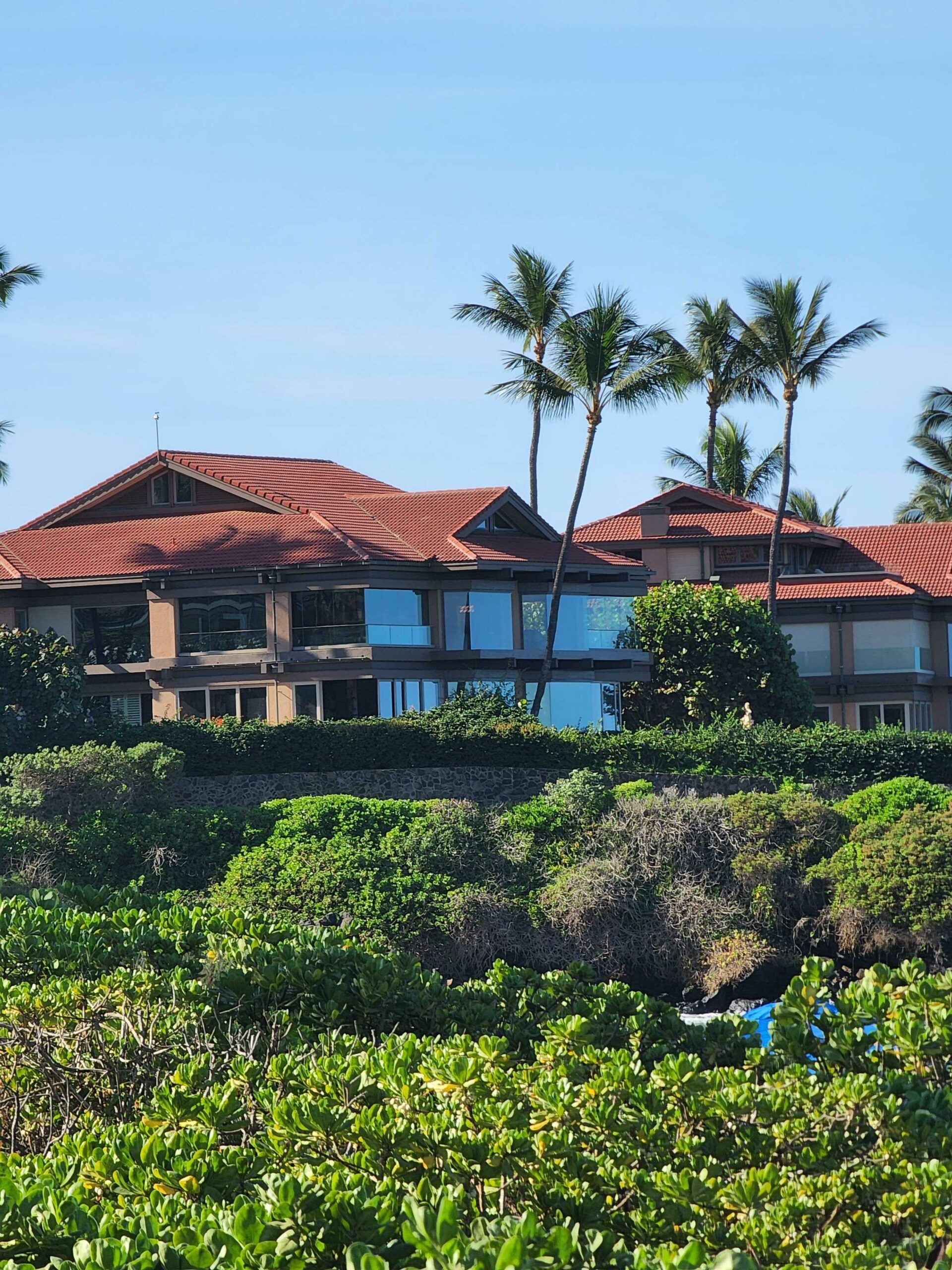 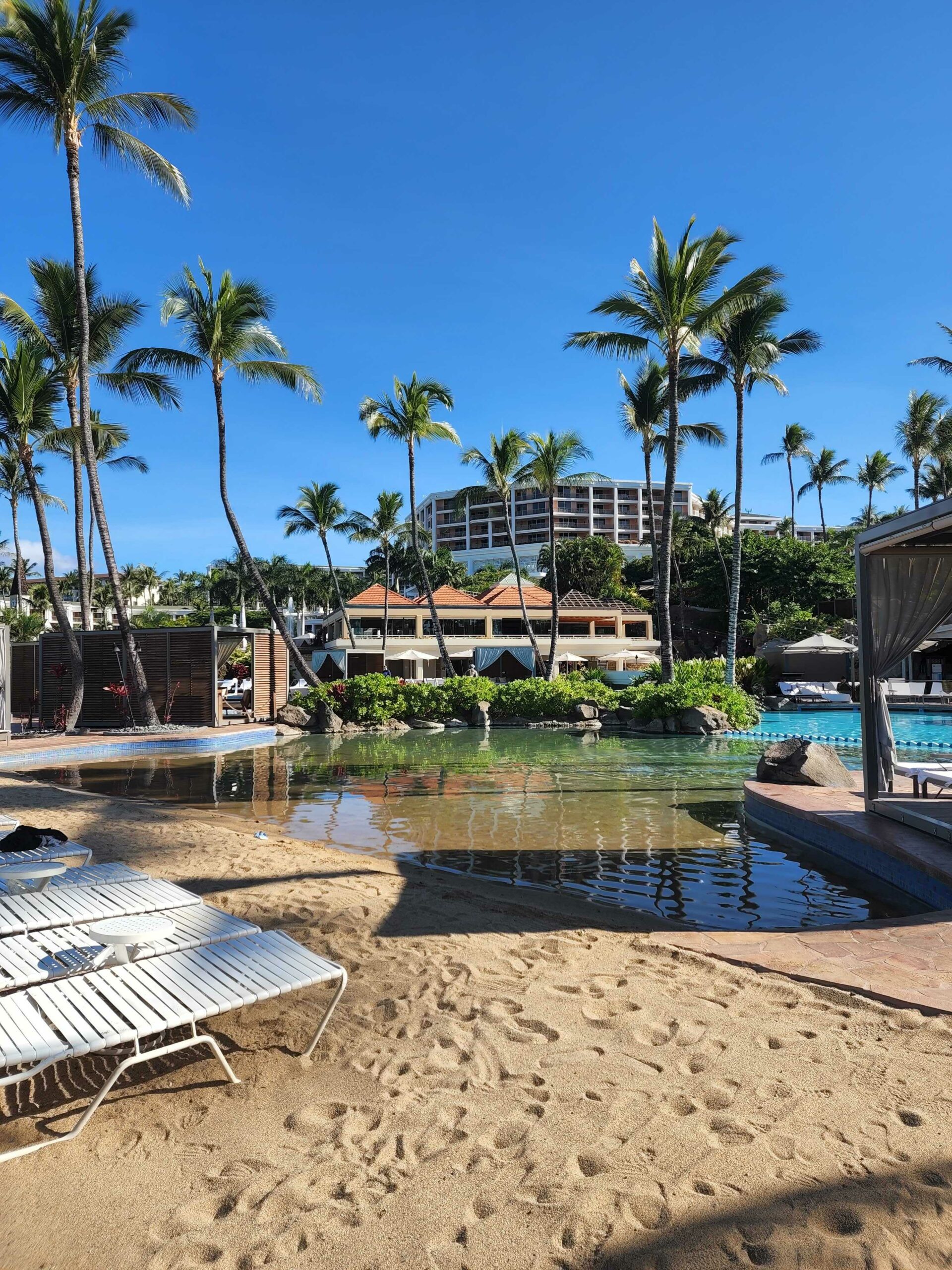 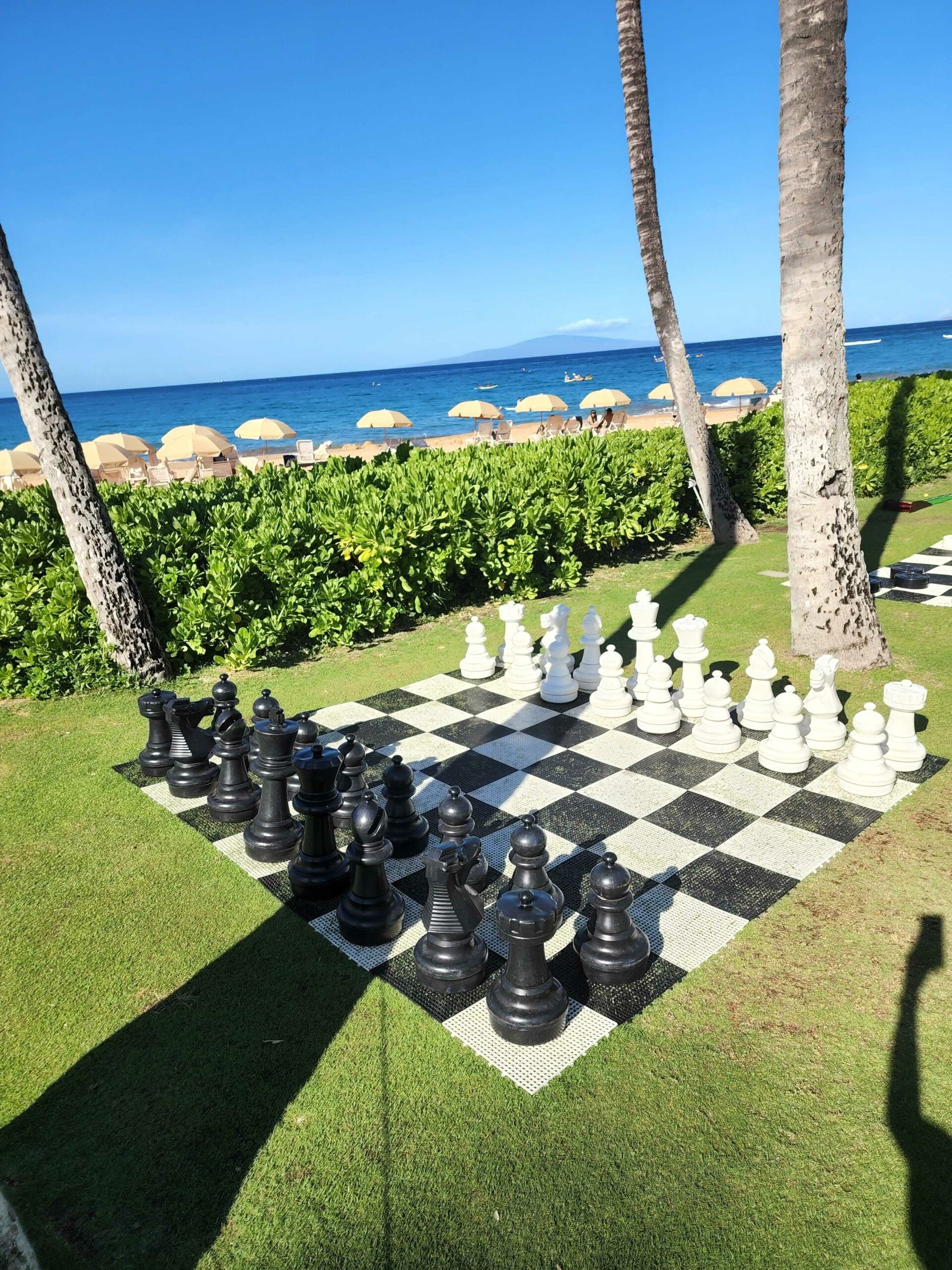 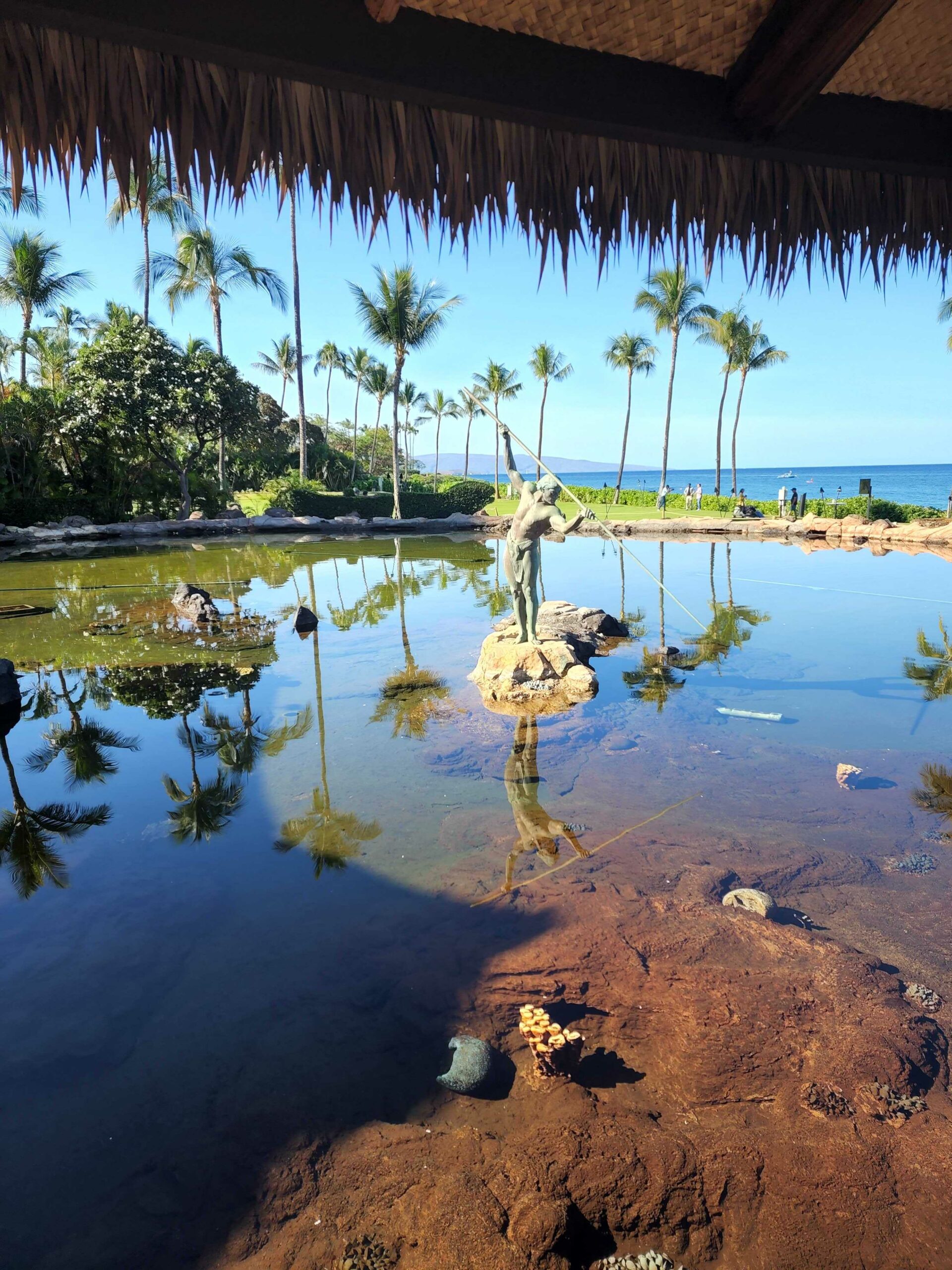 On top of the great camera capabilities, the S22 Ultra comes with the S Pen stylus. While I’m not the biggest fan of the S Pen, it’s popular with Note users (RIP). The S Pen’s 2.8ms latency is impressive, making writing on the S22 Ultra feel instantaneous and fluid. However, it still doesn’t feel quite like writing on paper. There are also other useful stylus features like ‘Air Gestures’ for controlling media, and you can use it as a remote shutter to snap pictures.

The Samsung Galaxy S22 Ultra features top-of-the-line specs, including a quad-camera setup, a sizable 5,000mAh battery, Qualcomm’s Snapdragon 8 Gen 1 processor, and much more. It’s the top of the Android world in Canada, but of course, you’ll have to pay a pretty penny for the smartphone.

The last of the three flagships you should consider is the Pixel 7 Pro. This flagship gives users the purest Android experience compared to the other Android handset on this list. It’s also the most affordable, coming in at $1,199 (and it was recently on sale for $879), which is an incredible price considering how solid of a smartphone the Pixel 7 Pro is.

The device features great specs as well, which easily puts it against the S22 Ultra and the iPhone 14 Pro. This is alongside a solid display, striking design, all-around decent camera and great pricing.

Additionally, the Pixel 7 Pro features a 50-megapixel main sensor, offers 5x optical zoom and is able to achieve 10x zoom through a sensor crop technique. The device also features great low-light performance and vivid-looking pictures that are full of detail. Check out some of the pictures I’ve shot with the 7 Pro below.

The Pixel 7 Pro also has a nice design. My model is hazel, and you can see the sometimes bronze, sometimes silver camera bar showcasing the handset’s three cameras. The rest of the rear sports a glossy glass material that attracts far too many fingerprints and smudges for my taste, but I’m fond of the grey-green colour. The Pixel 7 Pro also comes in ‘Obsidian’ (black) and ‘Snow’ (white) and offers an aluminum frame that melds into the camera visor on the handset. I like the design of the Pixel 7 Pro, and personally, it’s my favourite of the three flagships.

Though they’re not on this list, I still want to mention Samsung’s Galaxy Z Fold 4 and Z Flip 4. The foldables are great devices, especially the Fold 4, which I reviewed earlier this year. I love foldables and think they’re the way of the future. Unfortunately, they aren’t for everyone just yet. The Flip 4 comes at a great price but lacks a flagship camera, display, battery and more, making it not comparable to other main flagship smartphones on this list.

The Galaxy Fold 4, on the other hand, features a pretty good camera array, great displays, okay battery life, but a very hefty price tag that makes it not worth it for most people looking for a new smartphone.