Rian Johnson and Daniel Craig have reunited for Glass Onion, the highly anticipated sequel to 2019's Knives Out 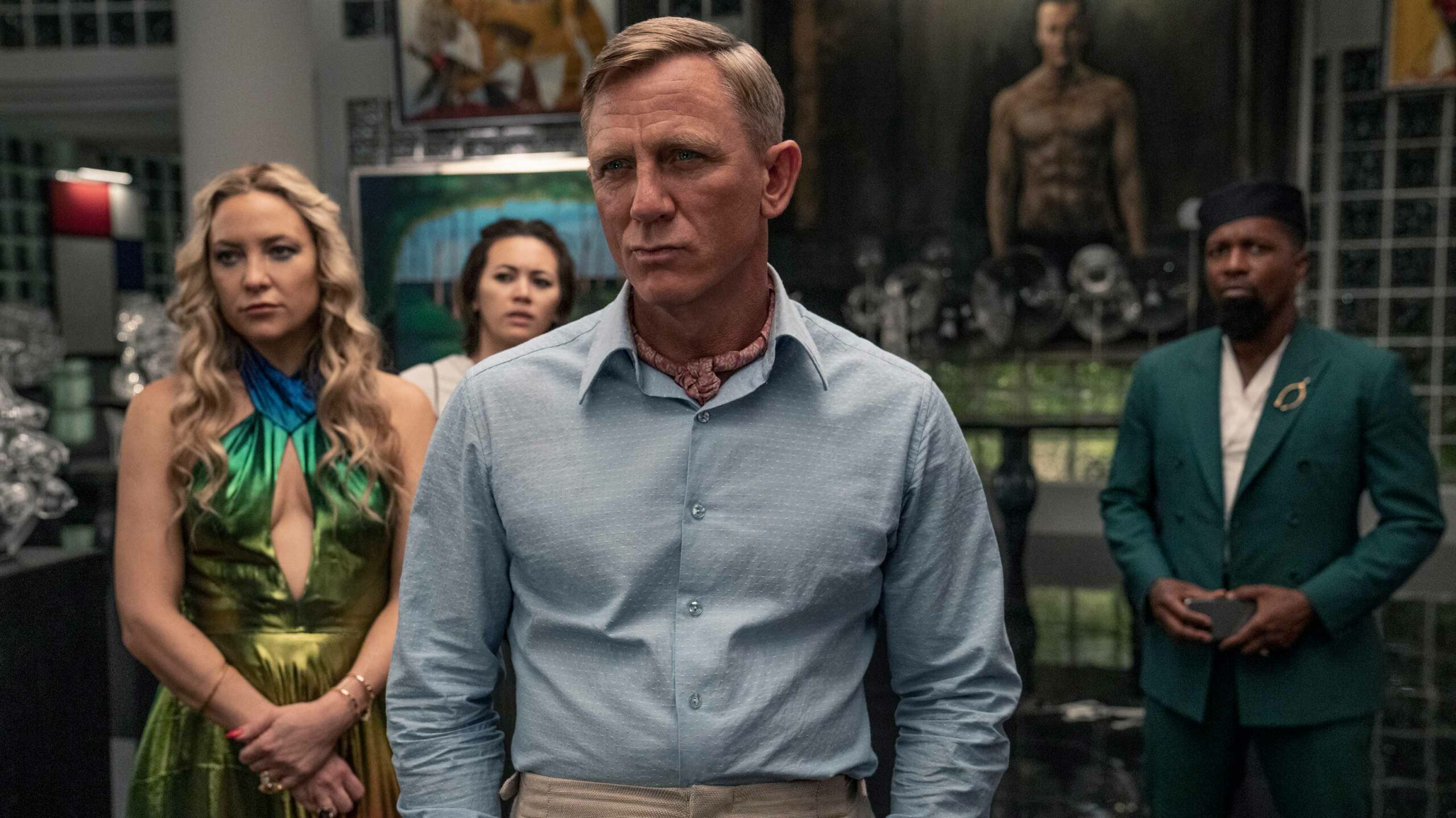 Every week, MobileSyrup rounds up some of the most notable movies and TV shows to recently hit Canadian streaming platforms.

Jack finds himself on the run from the government while on a critical mission.

This Canadian film is based on the true story of a Syrian family who moved to Canada as refugees and opened an artisanal chocolate shop in Antigonish, Nova Scotia.

Peace by Chocolate was co-written and directed by Halifax’s Jonathan Keijser (What Would Beethoven Do?) and stars the late Hatem Ali (Omar), Ayham Abou Ammar (Abou Khalil Al-Qabbani) and Montreal’s Mark Camacho (X-Men: Days of Future Past). The movie was also filmed in Montreal.

A legendary family of explorers must team up with a motley crew to navigate a mysterious and treacherous land.

Strange World was directed by  Don Hall (Big Hero 6) and features the voices of Jake Gyllenhaal (Brokeback Mountain), Dennis Quaid (The Parent Trap), Jaboukie-Young White (Only Murders in the Building) and Gabrielle Union (Bring It On).

One year after moving to Paris, Emily finds herself at a career and romantic crossroads.

I Am A Killer (Season 4) [Netflix Original]

Stream I Am A Killer here.

A child prodigy dares to take a stand against her oppressive parents and head teacher.

Set more than 1,000 years before the events of The Witcher, Blood Origin explores the creation of the first Witcher and the ancient Elven civilization.

Based on Andrzej Sapkowski’s Witcher novels, The Witcher: Blood Origin was created by Declan de Barra and Lauren Schmidt Hissrich (The Witcher) and stars Michelle Yeoh (Everything Everywhere At Once), Sophia Brown (The Capture), Laurence O’Fuarain (Game of Thrones) and Lenny Henry (The Lord of the Rings: The Rings of Power).

The full list of movies and shows that hitting Netflix Canada this month can be found here.