Twitter rolled out the feature for iOS users earlier this month 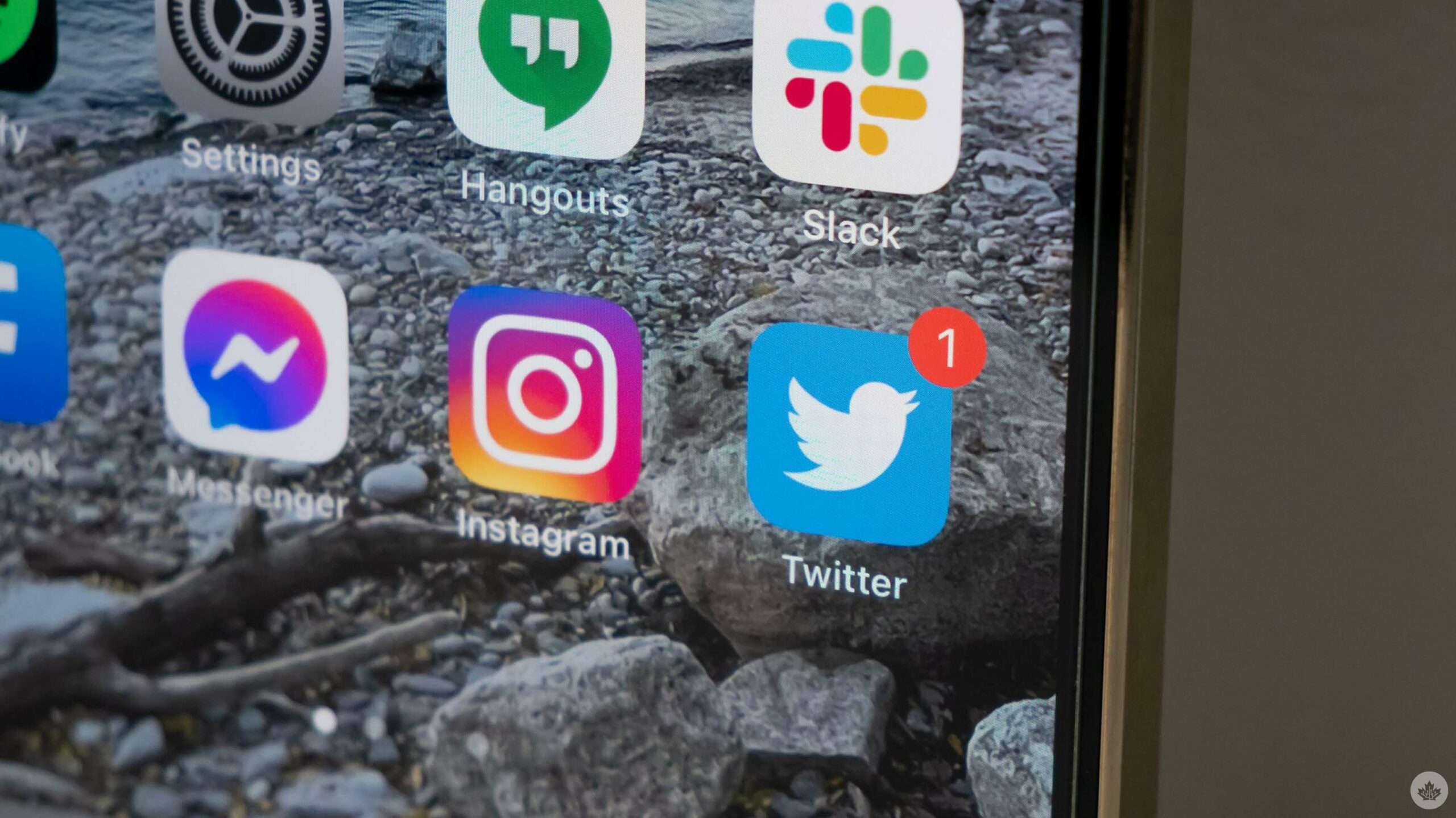 the redesigned Spaces Tab is now available to members on Android—be sure to update your app! https://t.co/sgFYYC1mYD

To access the new Twitter Spaces tab, account holders have to pay $6.49 a month in Canada. Users will also be able to use a host of other exclusive features, such as undoing tweets they already sent. Subscribers will also have access to the much-anticipated edit button once it’s released.