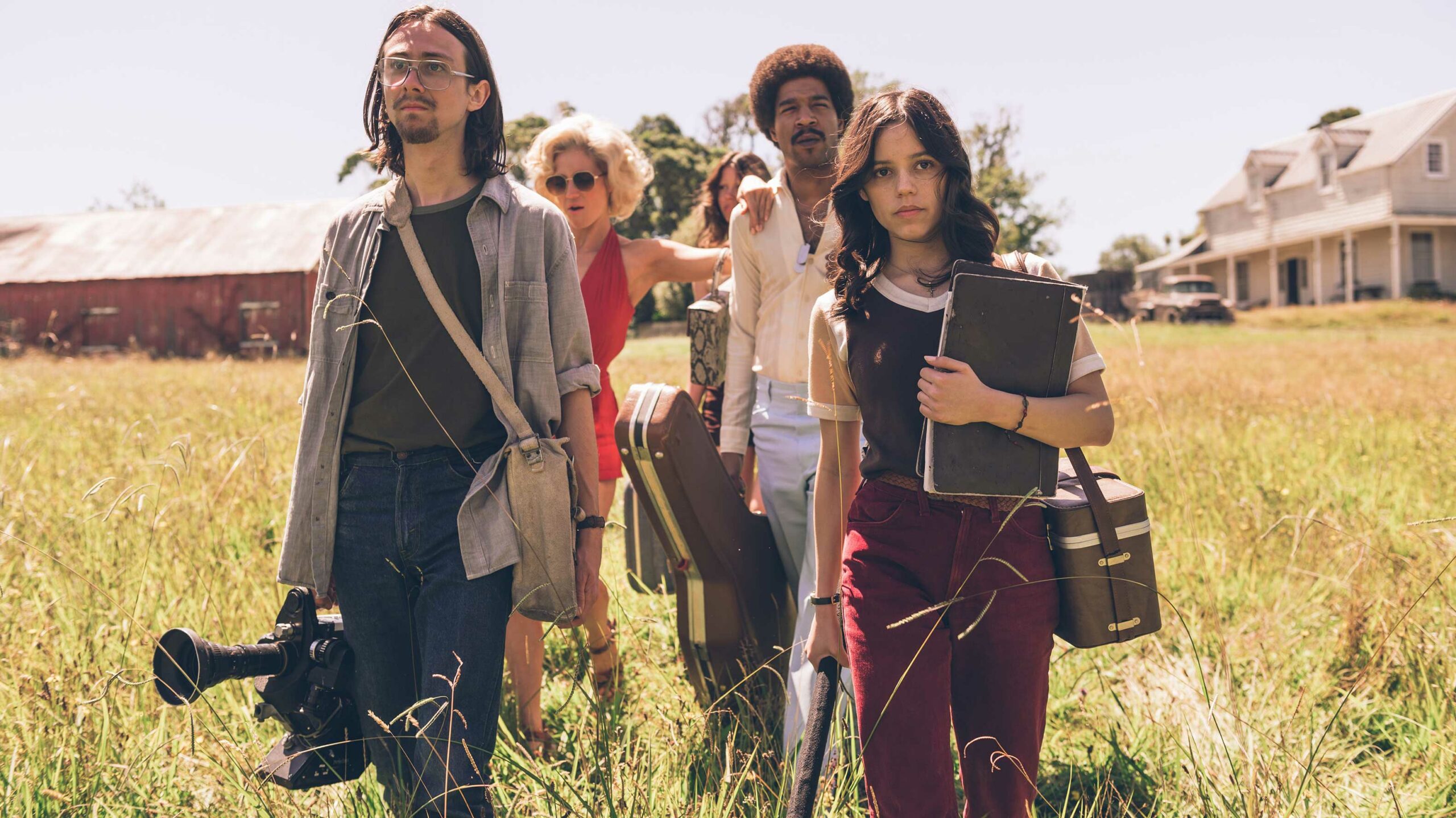 After their daughter-in-law disappears, the Abbotts must contend with a supernatural mystery with ties to the family’s patriarch.

The full list of movies and shows hitting Prime Video this month can be found here.

Showtime’s latest anthology series focuses on the personal and professional lives of the First Ladies of the United States.

The First Lady was created by Aaron Cooley (Best. Worst. Weekend. Ever.) and stars Viola Davis (How To Get Away With Murder) as Michelle Obama, O.T. Fagbenle (The Handmaid’s Tale) as Barack Obama, Michelle Pfeiffer (The Fabulous Baker Boys) as Betty Ford, Aaron Eckhart (The Dark Knight) as Gerald Ford, Gillian Anderson (The Crown) as Eleanor Roosevelt and Toronto’s Keifer Sutherland (24) as Franklin D. Roosevelt.

After Laurie, her daughter and granddaughter fail to kill Michael Myers, they band together with the rest of Haddonfield to try to stop the killer once and for all.

Get an inside look at the Kardashian-Jenner family, including Kourtney, Kim, and Khloé Kardashian and half-sisters Kendall and Kylie Jenner.

Anatomy of a Scandal [Netflix Original]

The wife of a powerful politician must contend with scandalous secrets surfacing once he’s accused of a shocking crime.

Stream Anatomy of a Scandal here.

In an effort to win unclaimed prize money, two friends reboot a terrifying game from the ’80s.

Former U.S. President Barack Obama narrates this docuseries about some of Earth’s most spectacular parks, including those in the U.S., Indonesia and Kenya.

In 1979, a group of filmmakers rent out a guesthouse at a farm to shoot a pornographic film, but when their elderly hosts catch them in the act, they soon find themselves fighting for their lives.

It’s worth noting that Goth stars as both pornographic actress Maxine and elderly woman Pearl, the latter of whom she’s playing once again in an upcoming prequel film.

X can be rented for $14.99 on PVOD platforms like iTunes, Google Play, the Cineplex Store and Amazon Prime Video.