Highlights include Better Nate Than Ever, The Kardashians and all seven seasons of Scandal 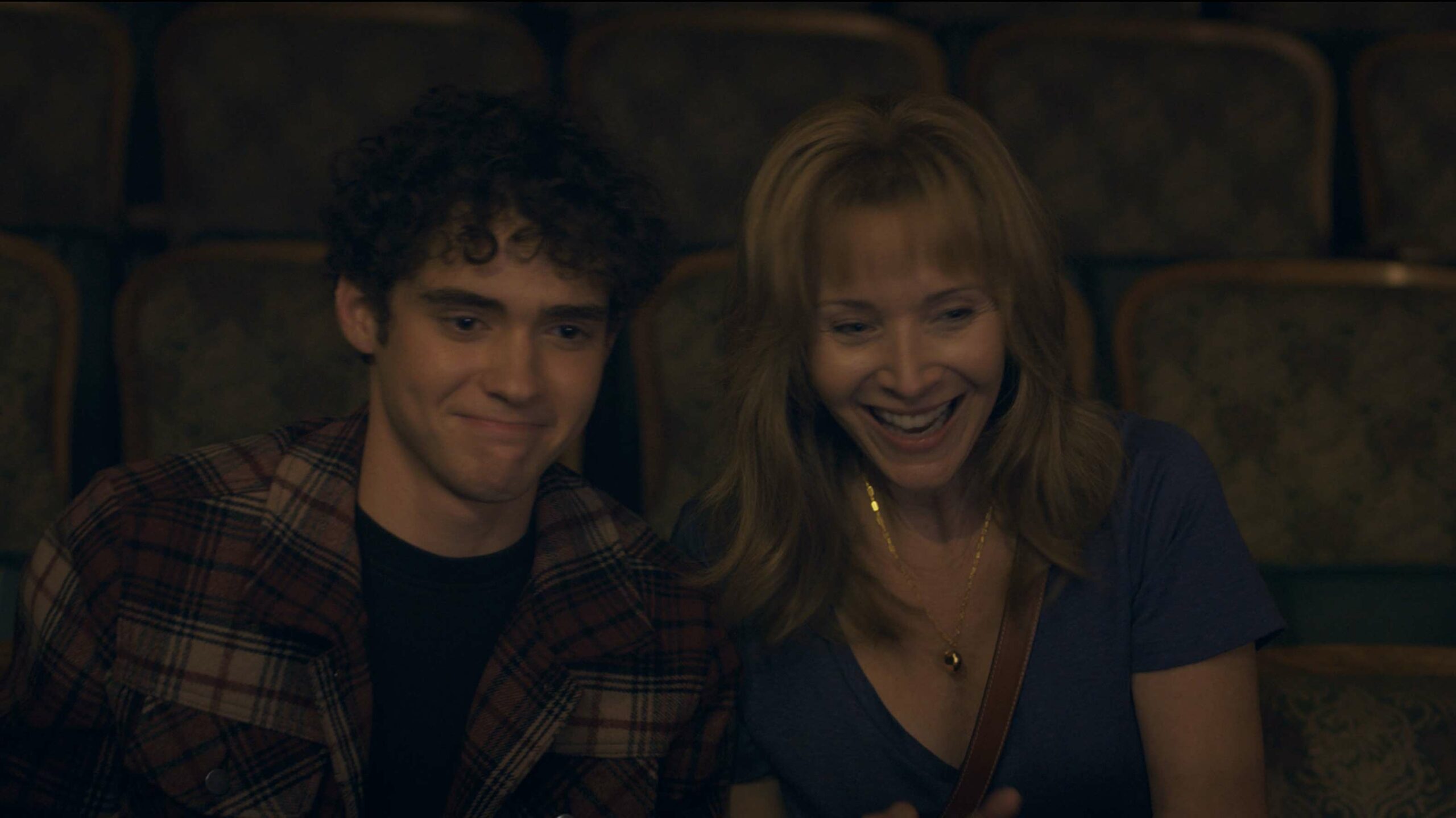 Disney has confirmed the full lineup of movies and shows hitting Disney+ Canada in April.

While it’s a light month for new original content, some of the older titles joining the catalogue include Scandal, a few seasons of It’s Always Sunny in Philadelphia and Prison Break.

Find out what came to Disney+ Canada last month here.