Featuring The Kids in the Hall, The Tragically Hip, The Great Canadian Maple Syrup Heist and more 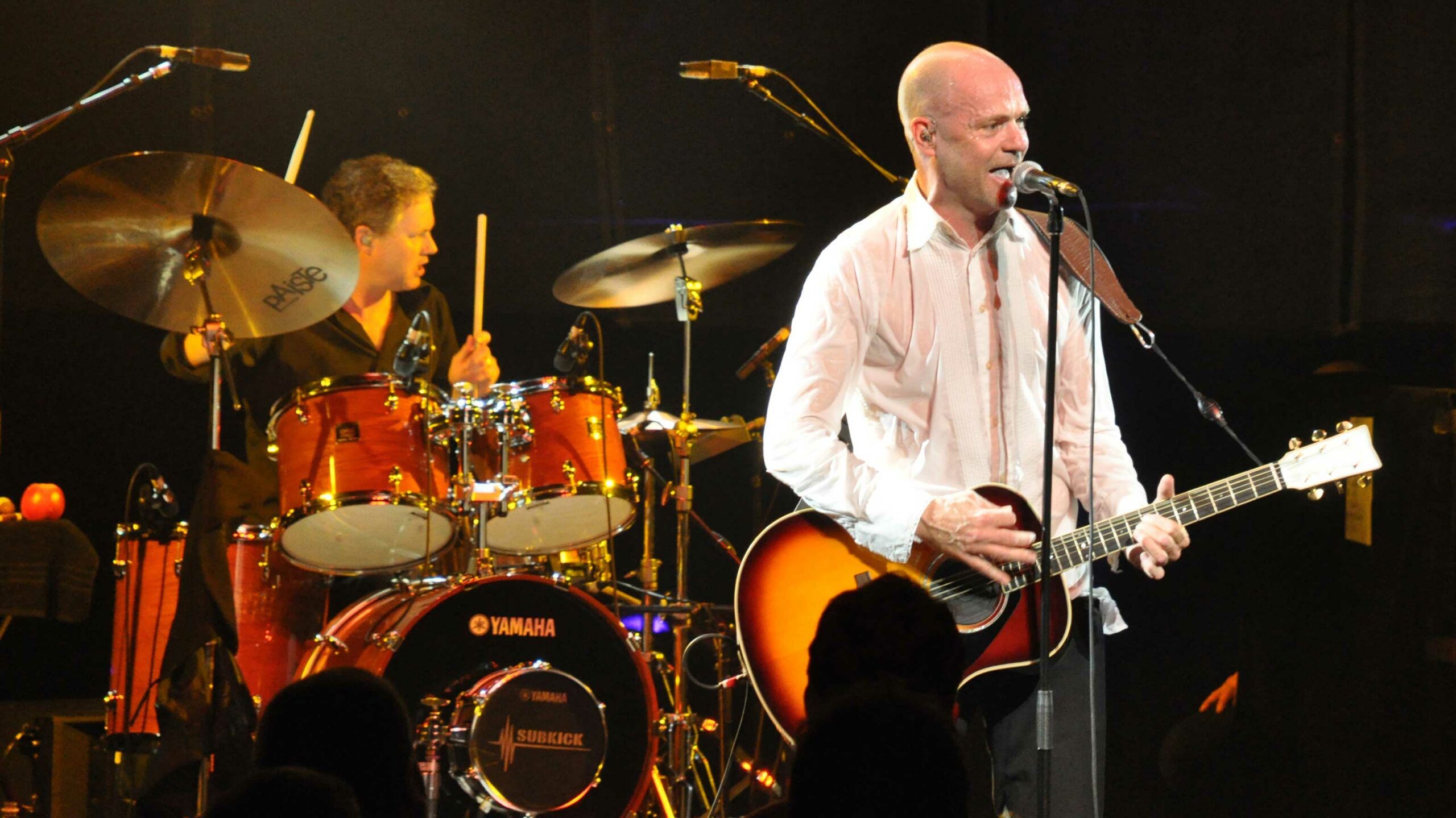 Amazon held its inaugural Prime Video Presents Canada on April 13th, an upfront-style event to spotlight many of the streamer’s upcoming Canadian originals.

At Toronto’s Massey Hall, Prime Video executives and partner talent took to the stage to unpack the TV shows and films that they’re working on here in Canada. 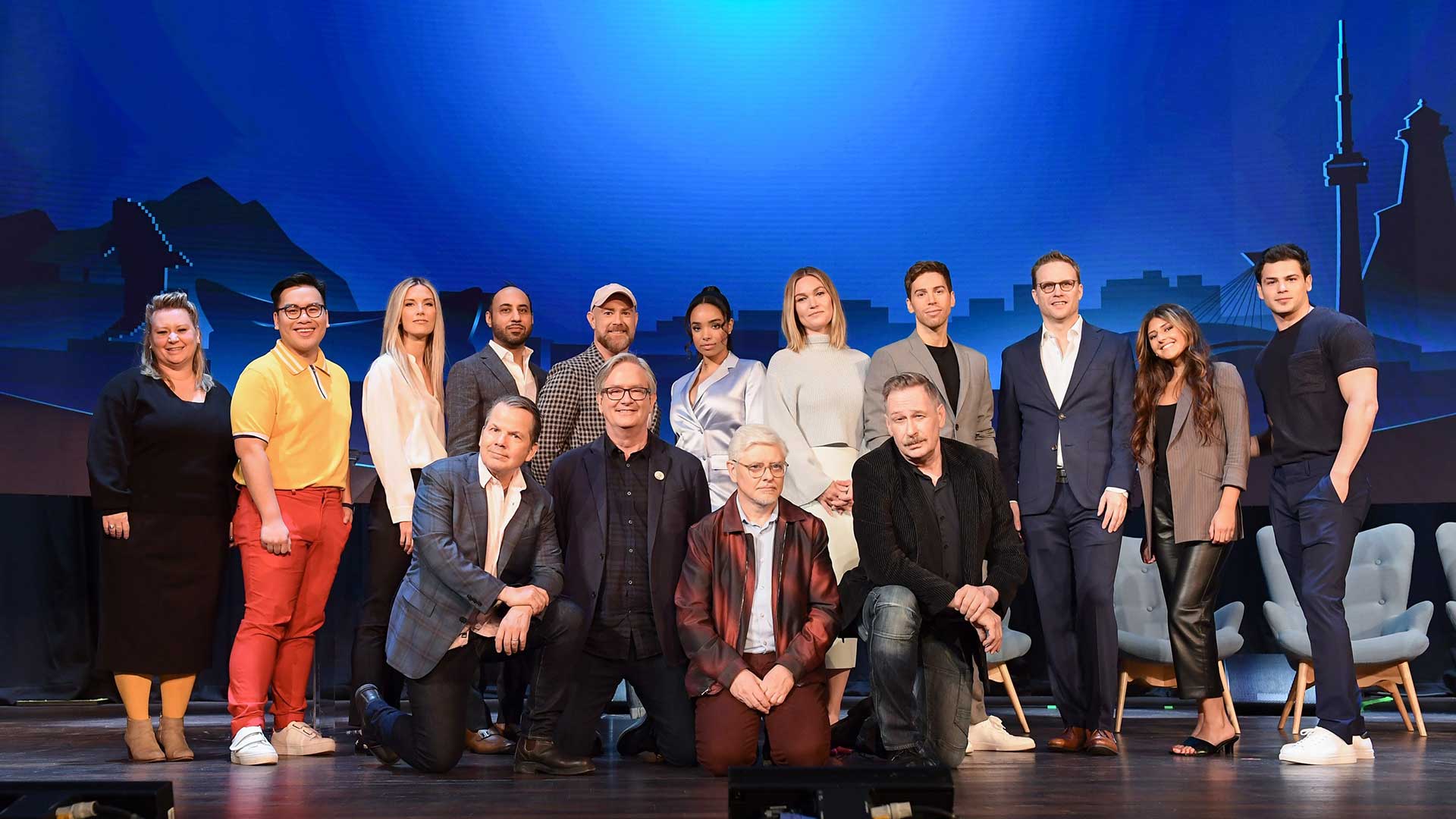 See below for a chronological breakdown of everything that was shown off. Note: not every announcement has official media yet, but we’ve embedded official trailers where applicable.

The Kids in the Hall: Comedy Punks

Additionally, Blue Ant Media’s two-part docuseries, The Kids in the Hall: Comedy Punks, will hit Prime Video on May 20th. The series will feature a look at the group’s earliest years through archival footage and new interviews with all five members.

Gary and his Demons

Mark Little, co-creator, writer and star of the animated comedy series Gary and his Demons, here to promote Season 2 of the show. @PrimeVideoCA pic.twitter.com/cABwoLjk3c

From Canadian actor-comedian Mark Little (Mr. D) comes Gary and his Demons, an animated comedy about a grouchy old demon slayer with nothing left to lose.

Premiere date: The previously released Season 1 and the newly produced Season 2 are both coming to Prime Video in September 2022 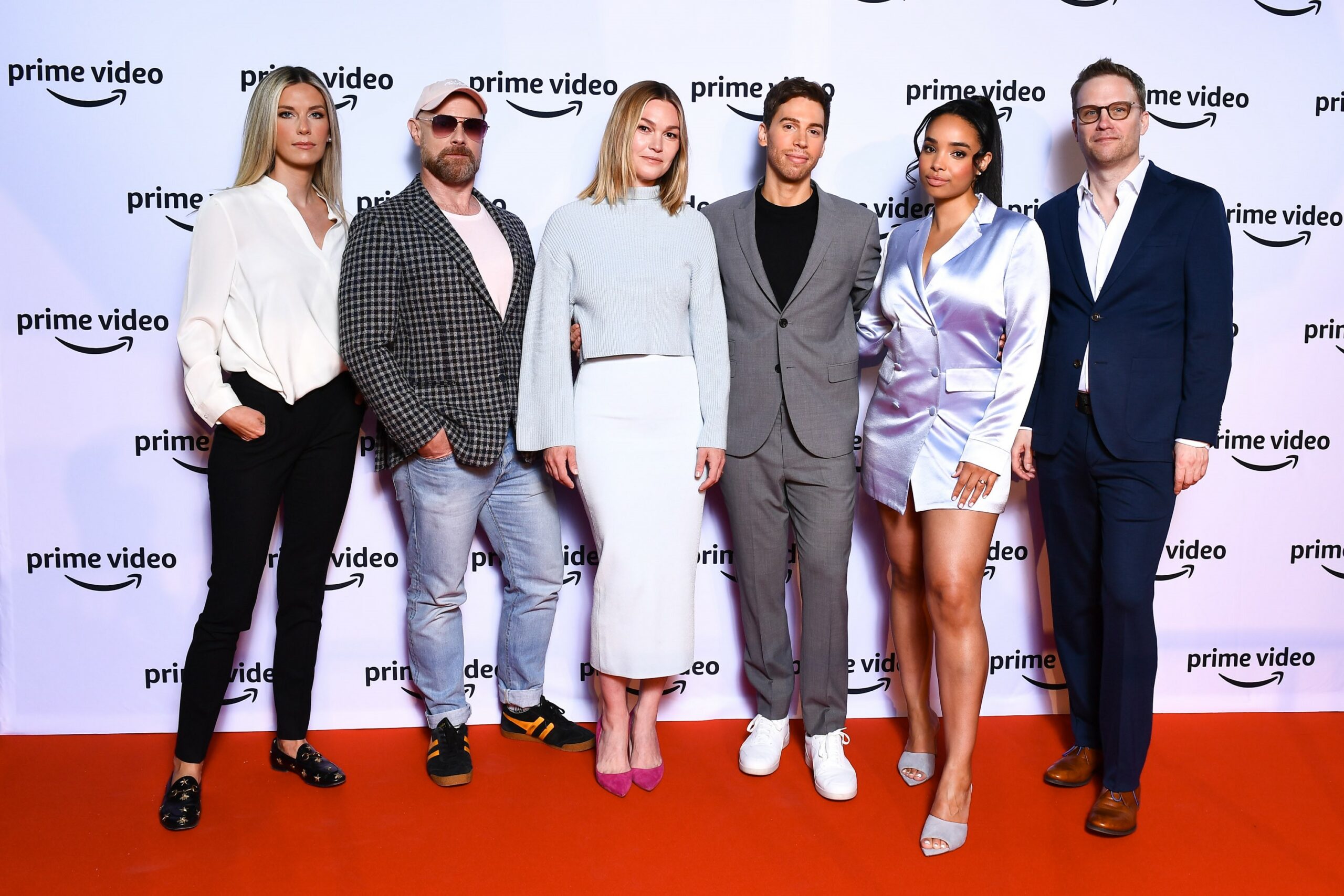 Amazon’s first scripted Canadian original series follows a gay man who seeks to reconnect with the teenage daughter he gave up for adoption while at the family cottage, which is now owned by his step-sister.

Welland, Ontario filmmaker Nathalie Bibeau (The Walrus and the Whistleblower) directs this four-part docuseries about the unsolved 1974 murder of a 22-year-old woman in Oshawa, Ontario.

Sugar is an Amazon Original film based on two influencers from Montreal who get caught up in crime. Also filmed in Montreal! pic.twitter.com/hAezCGTV8V

Montreal’s Patrick Huard (Bon Cop Bad Cop) appeared via pre-recorded video to talk about his excitement for Amazon’s first Quebecois production. Hosted by Huard, it’s an offshoot of Amazon’s Last One Laughing series (which just got a Jay Baruchel-hosted Canadian version earlier this year) and features an all-French cast. 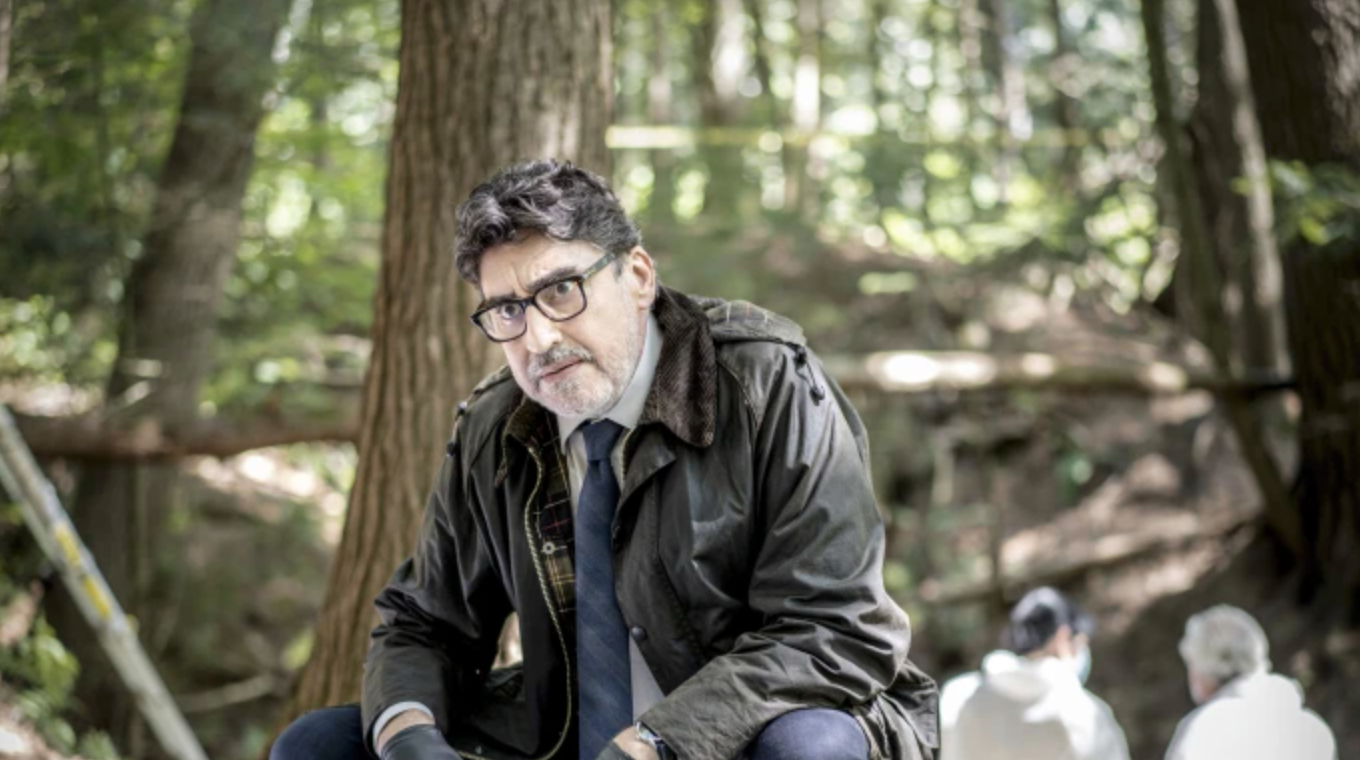 Veteran American actress Jamie Lee Curtis (Halloween) showed up via video to announce a new comedy series based on the true story of The Great Canadian Maple Syrup Heist.

Curtis is executive producing the series alongside Toronto’s Kathryn Borel (Corked: A Memoir), who also serves as co-showrunner. Amazon promised “big-name” casting news will come later this year, but it did confirm that the series will shoot in Quebec.

And finally, members of the Tragically Hip and filmmaker Mike Downie (brother of the late Hip member Gord Downie) took to the stage to announce a new untitled multi-part documentary series. Mike Downie says the series will explore the history of the group and, of course, his brother’s legacy.

That’s everything from the Prime Video Presents panel. Of course, these are all new Canadian originals; the streamer also began the presentation highlighting some of the other 25-plus originals that were filmed here. These include the Toronto-shot The Boys (featuring a video message from star Karl Urban), Upload (filmed in Vancouver and starring Toronto’s Robbie Amell) and the recently released Reacher (filmed in North Pickering, Ontario).

Disclaimer: The Kids in the Hall: Comedy Punks and Gary and his Demons are produced by Blue Ant Media, the parent company of MobileSyrup.