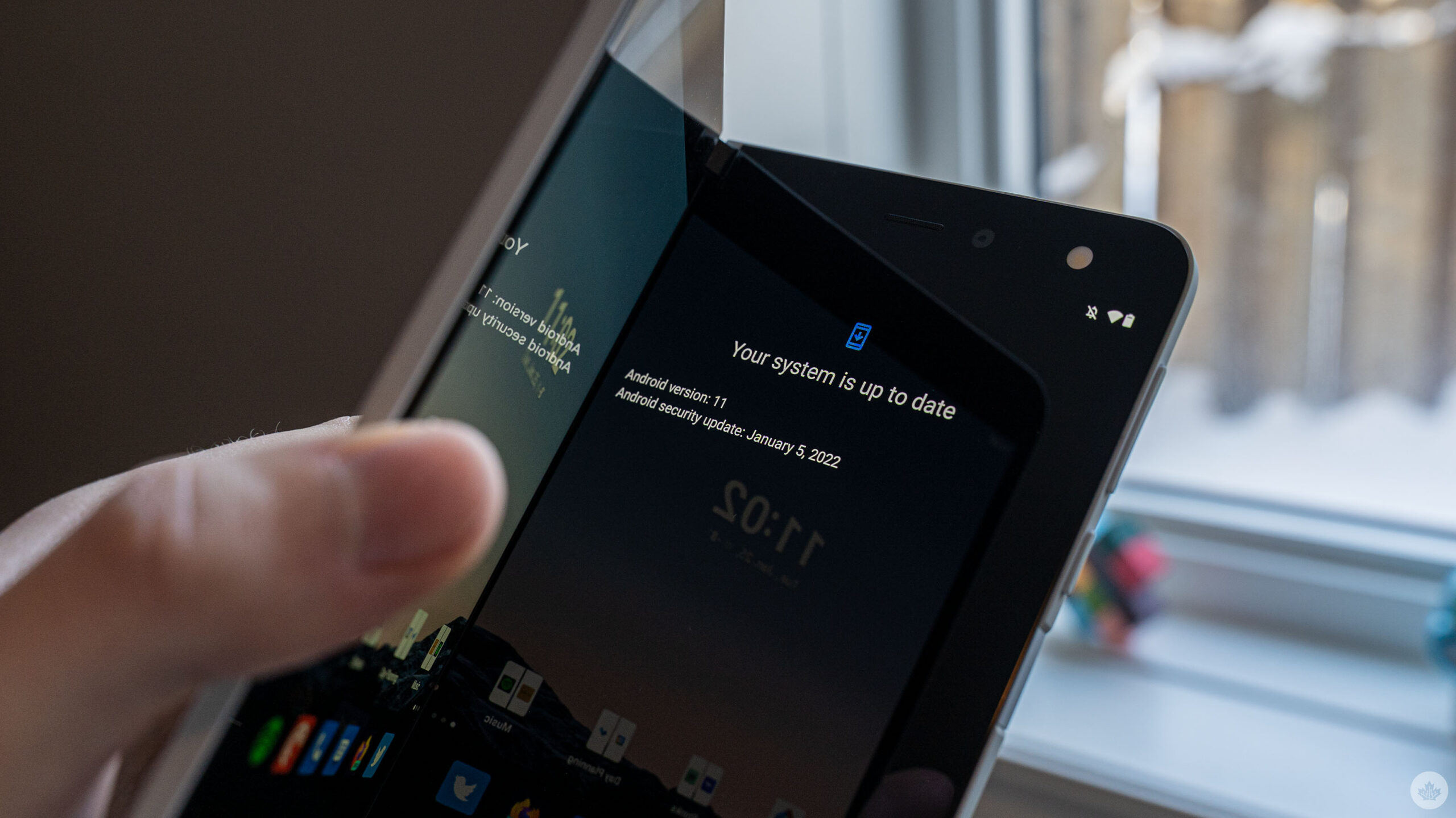 Earlier this month, Microsoft said the original Surface Duo’s long-awaited Android 11 update would arrive in a “few weeks.” Well, that time has passed and, thankfully the update is (finally) rolling out.

As spotted by 9to5Google, a Microsoft support page for the update notes that it’s rolling out to unlocked Duos in North America and Europe. That includes Canada — I was able to start downloading the update on my Duo. Those with locked or unlocked AT&T Surface Duos, however, will need to wait a little longer.

The support page also lists the new features included with the update, which clocks in at a whopping 2.38GB. There are a ton, so we picked out some of the highlights. For the full list, click here. 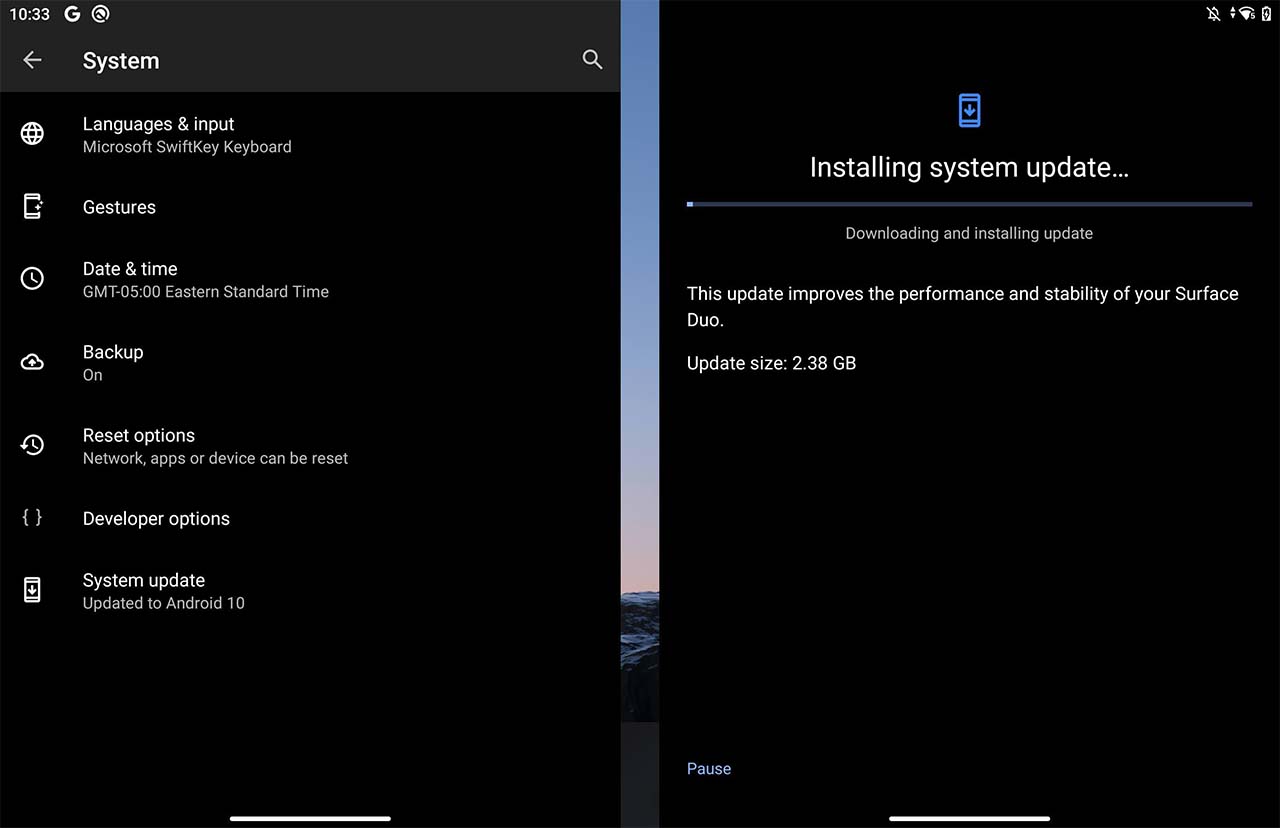 With the update, the original Duo should now be on par with the Duo 2, at least in terms of software. Now, the wait for Android 12 begins, both for the Duo and Duo 2.

However, previous reports indicated that Microsoft planned to skip Android 12 and go straight to Android 12L. Google’s testing the Android 12L update now — it’s set to bring several improvements for devices with large screens or even multiple screens, like the Duo line.