From what we know so far, the upcoming iPhone SE will feature the same 4.7-inch LCD display as the current SE model, with the only improvements being a better processor and 5G support 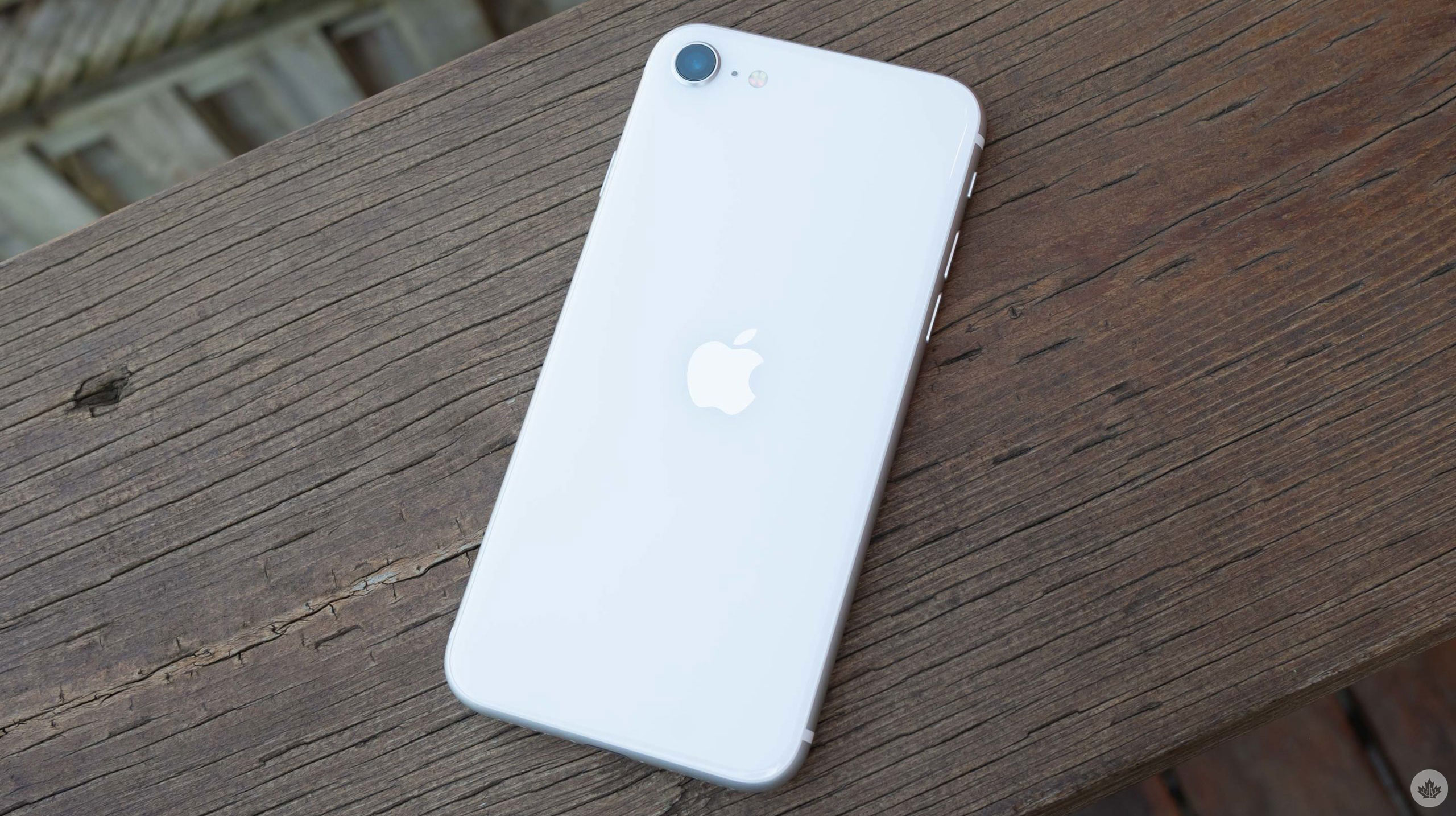 From credible Apple analyst Ming-Chi Kuo to Nikkei, we’ve heard it time and time again — the third-gen iPhone SE will release in 2022.

Now, a new report from Taiwanese research firm TrendForce suggests we’ll be able to get our hands on the device in Q1, 2022, adding strength to the longstanding claims.

“Apple is staying with the plan to release its third-generation iPhone SE in 1Q22 and four models under a new series in 2H22,” reads the report. “The third-generation iPhone SE is expected to be a major instrument in helping Apple establish a presence in the market segment for mid-range 5G smartphones. Its production volume for 2022 is forecasted to reach 25-30 million units.”

From what we know so far, the upcoming iPhone SE will feature the same 4.7-inch LCD display as the current SE model, with the only exceptions being a better processor and 5G support.

Earlier leaks also suggest that Apple plans to start producing the new iPhone SE in December and ship it to customers in 2022. This launch lineup makes sense, given the tech giant typically releases the SE version of its iPhones in the spring. The new device could be perfect for people looking to pick up a reliable 5G phone without having to burn a hole in their pockets.