It'll be the cheapest 5G iPhone ever 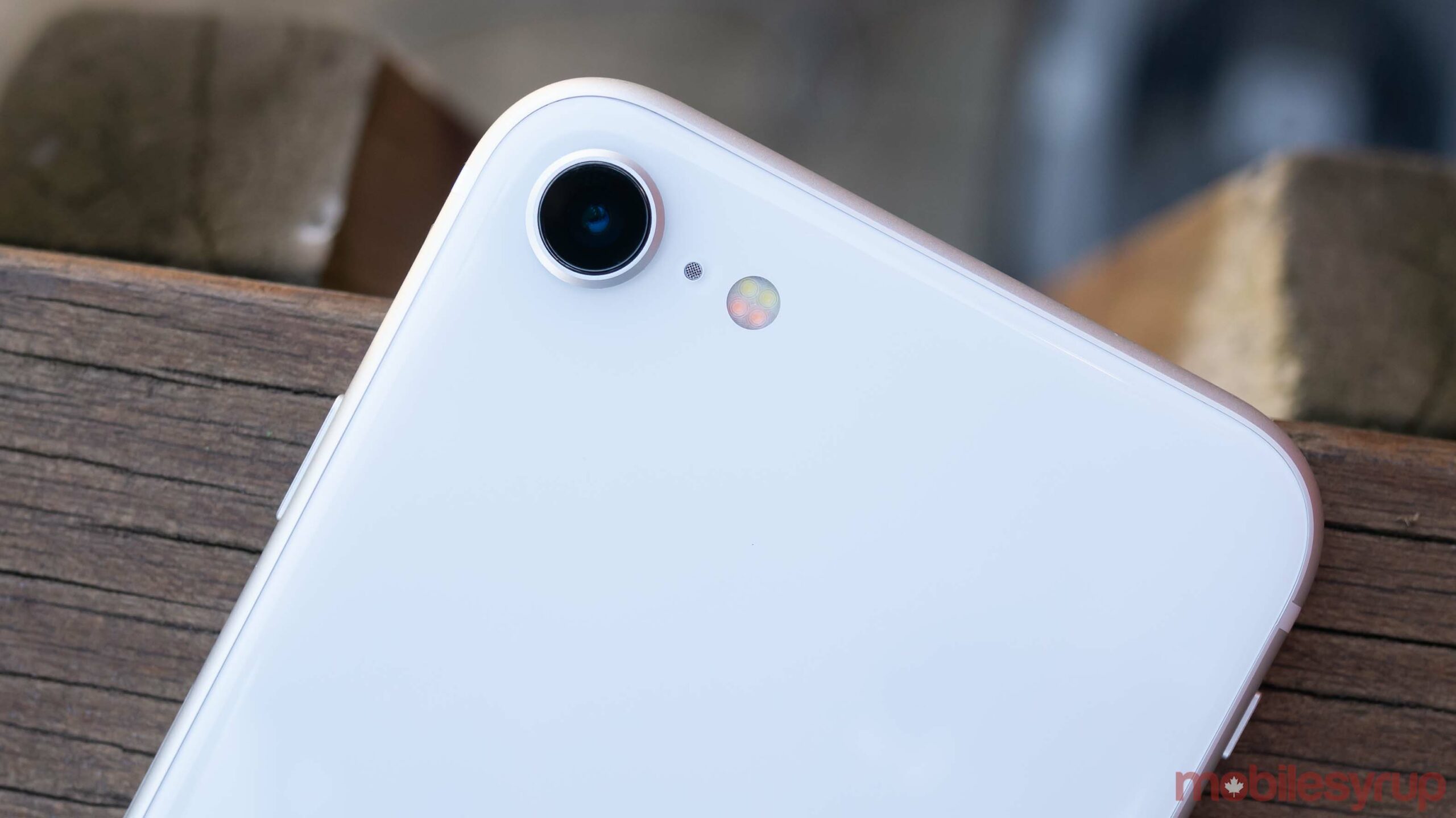 Apple will release a new iPhone SE in the first two quarters of next year, according to often-reliable Apple analyst Ming-Chi Kuo, as first reported by MacRumors. The new smartphone will support 5G, potentially making it the cheapest 5G-capable iPhone ever.

According to Kuo, the new version of the SE won’t be very different from the 2020 SE model, with the only exceptions being a better processor and 5G support. Knowing Apple, we can also expect the phone to feature an improved camera setup too.

The new device could be perfect for people looking to pick up a reliable 5G phone without having to burn a hole in their pockets. Apple’s strategy with a 5G-capable iPhone SE could also be to tap into the more affordable 5G smartphone market currently dominated by Android phone makers.

While no exact date for the new phone’s release was leaked, Kuo says the new iPhone SE will launch in the first half of 2022, hinting that it could appear at Apple’s spring event.