Venom: Let There Be Carnage coming to PVOD in Canada on November 23 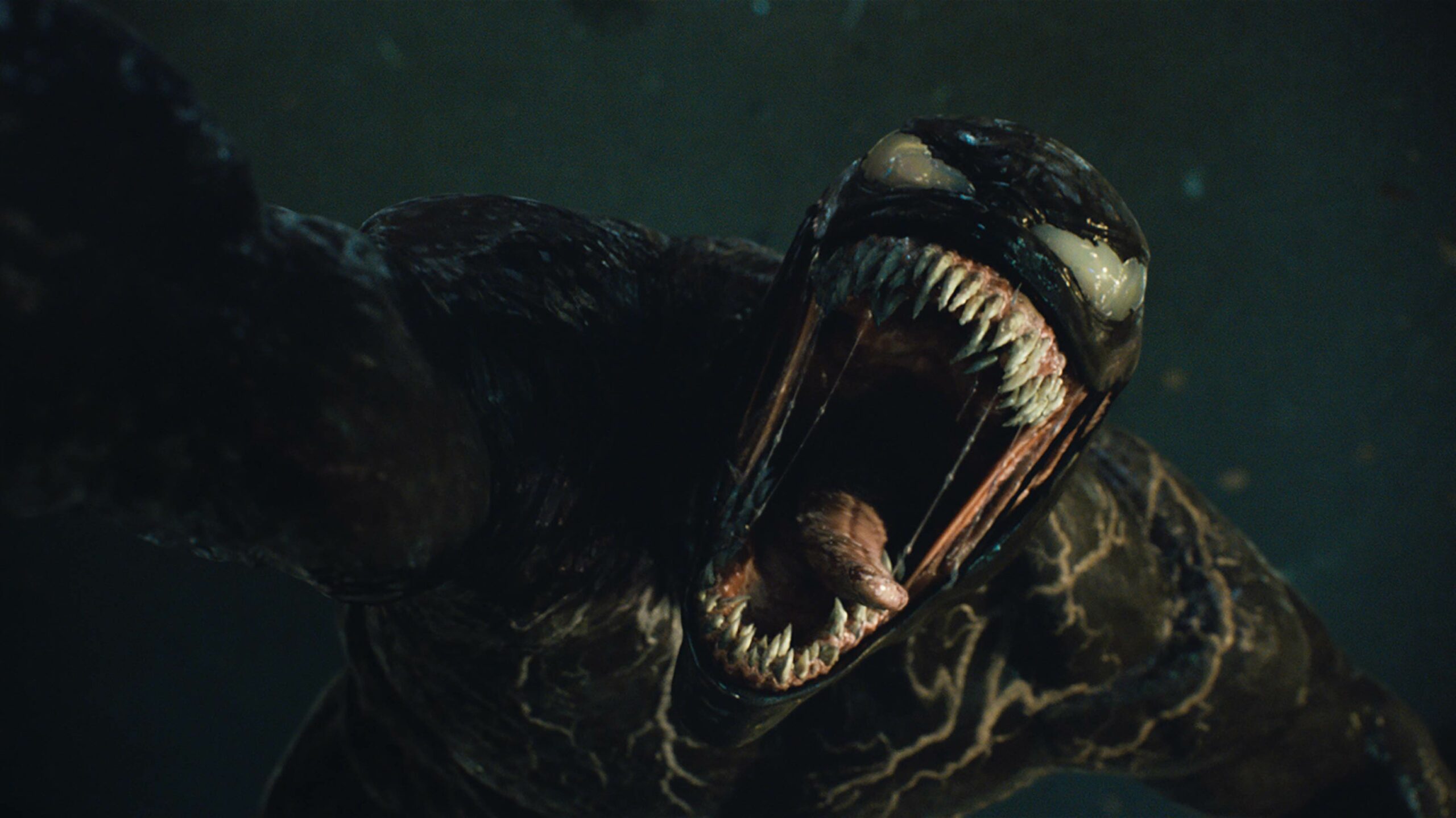 Sony Pictures has confirmed that Venom: Let There Be Carnage will hit premium video on demand (PVOD) platforms in North America on November 23rd.

Directed by The Lord of the Rings‘ Andy Serkis, Let There Be Carnage is a sequel to 2018’s smash hit Venom that once again stars Tom Hardy as Eddie Brock and his symbiotic partner. This time around, Eddie finds himself facing off against Cletus Kassidy (Woody Harrelson), a serial killer who bonds with Venom’s symbiote spawn to become the deadly Carnage.

The digital version includes bonus scenes, including this one with Eddie and Venom on a beach:

We know you love us! Get #Venom: Let There Be Carnage on Digital November 23 and Blu-ray December 14 to see extended clips like this one and more #BTS content. Pre-order now! https://t.co/jXcCnOtP34 pic.twitter.com/5VBBGv4IzD

On a related note, here’s where you can stream every Spider-Man film, including the first Venom.