Where to stream every Spider-Man movie in Canada before Spider-Man: No Way Home

With No Way Home opening up the multiverse, here's where you can stream Tobey Maguire, Andrew Garfield *and* Tom Holland's Spidey flicks in Canada 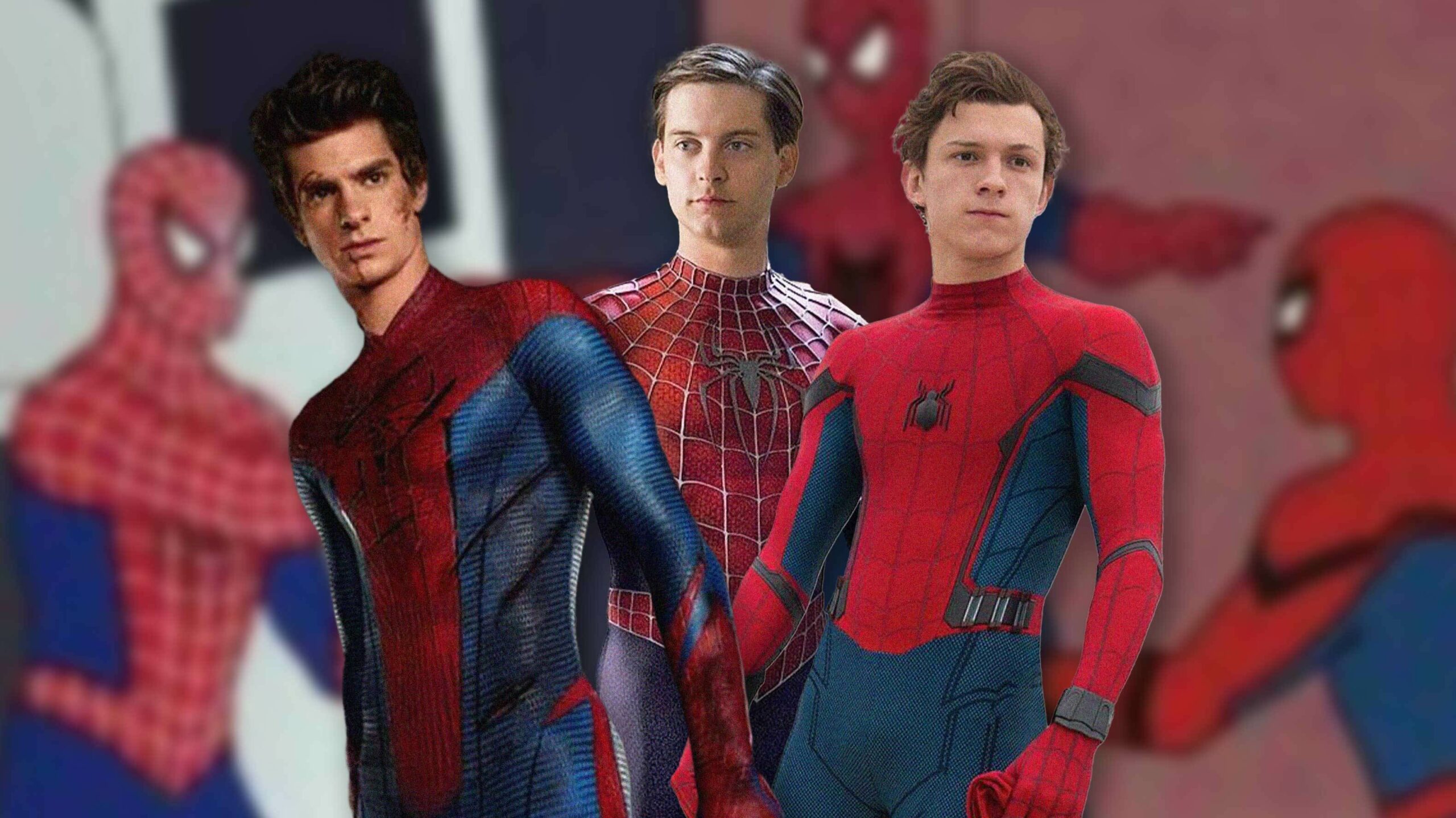 Releasing exclusively in theatres on December 17th, No Way Home promises to the “Avengers: Endgame” of Spider-Man movies as the world of Tom Holland’s titular hero collides with the multiverse.

After an effort by Doctor Strange (Benedict Cumberbatch) to make the world forget his secret identity goes wrong, Holland’s Peter finds himself coming face to face with villains from previous Spider-Man films.

All of that is to say that No Way Home will draw heavily from Spider-Man films beyond Tom Holland’s own Spider-Man: Homecoming and Far From Home. For that reason, you may want to rewatch some (or even all) of those older movies in the lead-up to No Way Home.

Read on for the full list of where you can stream all seven live-action Spider-Man films in Canada. Of course, these movies can also be rented or purchased from digital storefronts like iTunes and Google Play.

So TL;DR — having Amazon Prime Video covers you for all of Tobey Maguire’s films, while Netflix has both of Tom Holland’s. For Andrew Garfield, though, Netflix only covers his first outing, The Amazing Spider-Man, so those interested in the sequel will either have to bear with ads on CTV.ca or just rent it for $3.99 to $4.99 on the likes of iTunes and Google Play.

Of course, Tom Holland’s Spider-Man also appears in Captain America: Civil War (2016), Avengers: Infinity War (2018) and Avengers: Endgame (2019). If you want to revisit those as well, you can do so on Disney+ — now with support for ‘Enhanced IMAX’ aspect ratio, no less. The three movies can be found under both the Marvel Cinematic Universe and Spider-Verse sections of Disney+.

Meanwhile, Venom (2018), the first in Sony’s growing universe of Spider-Man-related movies, is streaming on Netflix. The sequel, this year’s Venom: Let There Be Carnage, only just hit theatres last month, so it doesn’t yet have a confirmed streaming release date or specific streaming platform(s). And while unrelated to No Way Home, it’s worth mentioning that Sony Pictures Animation’s Oscar-winning Spider-Man: Into the Spider-Verse can be streamed on Netflix.