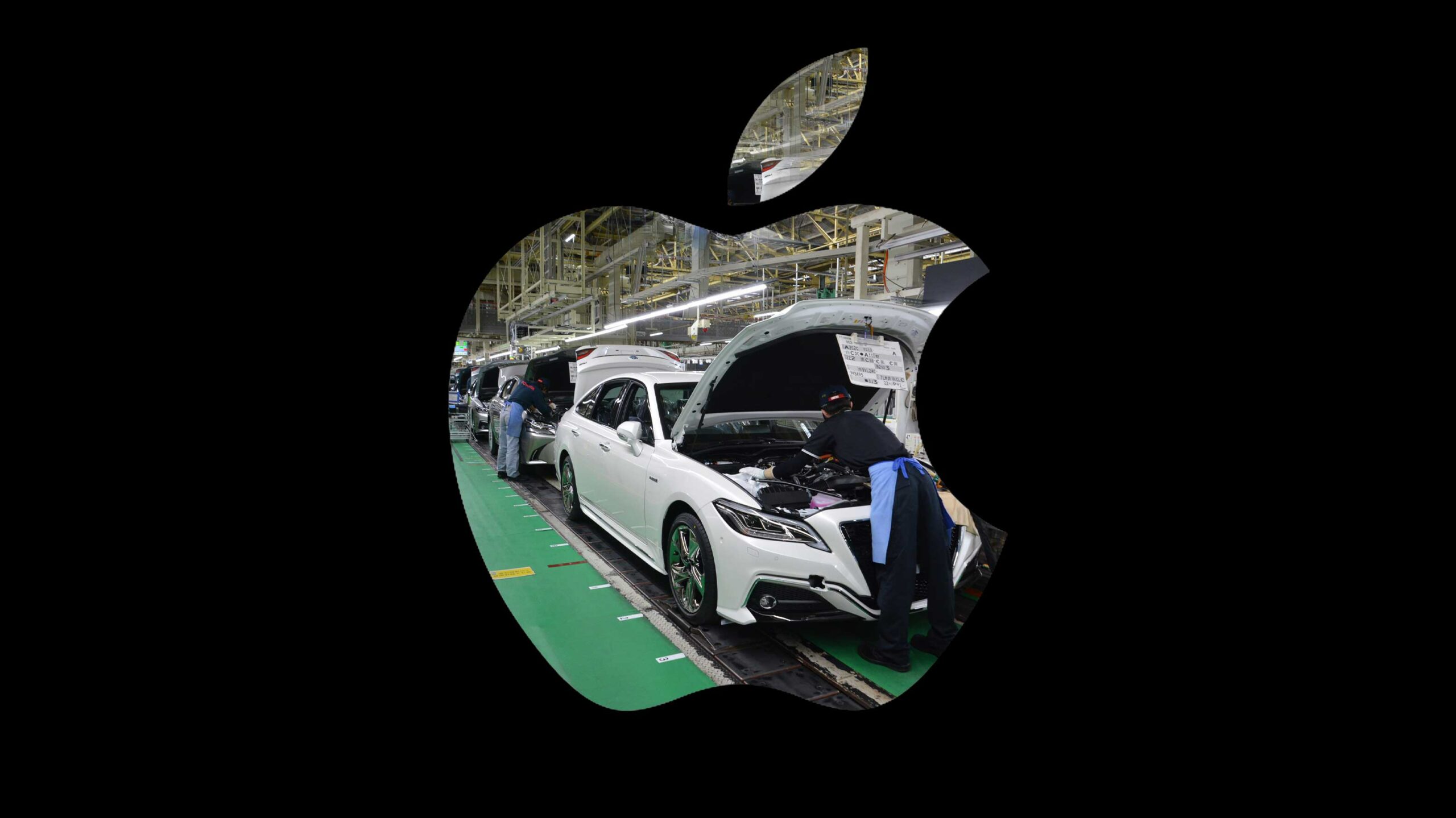 While the fact that Apple is rumoured to be developing an electric car is old news now, a new Bloomberg report suggests that the Cupertino-based company is shifting its focus to creating a fully self-driving vehicle.

Apple has been working on two vehicle development concepts according to reports: one with limited self-driving capabilities and the other with full self-driving features. The Bloomberg report suggests that Apple will now follow the latter route under Apple Watch software executive Kevin Lynch’s leadership.

The report states that Apple initially laid down a five to seven-year roadmap to launch the vehicle, but it now aims to launch its self-driving car sometime in 2025. Further, the tech giant aims to create a car without a steering wheel or pedals and an interior designed for hands-free driving. According to Bloomberg, Apple’s car will seat passengers along the sides of the vehicle facing one another.

The car will be electric, with a globally compatible integrated charging system, allowing Apple vehicle users to access a worldwide network of chargers (brick not included, of course 😝).

The reported 2025 launch year is flexible and depends solely on Apple finishing its autonomous model on time. Apple is said to have completed much of the “core work” on the car’s processor. If the reported deadline isn’t met, Apple could delay the launch or launch a vehicle with fewer features.