Apple's all done for 2021 -- other expected launches, like a refreshed iPhone SE and new MacBook Air, will come in 2022 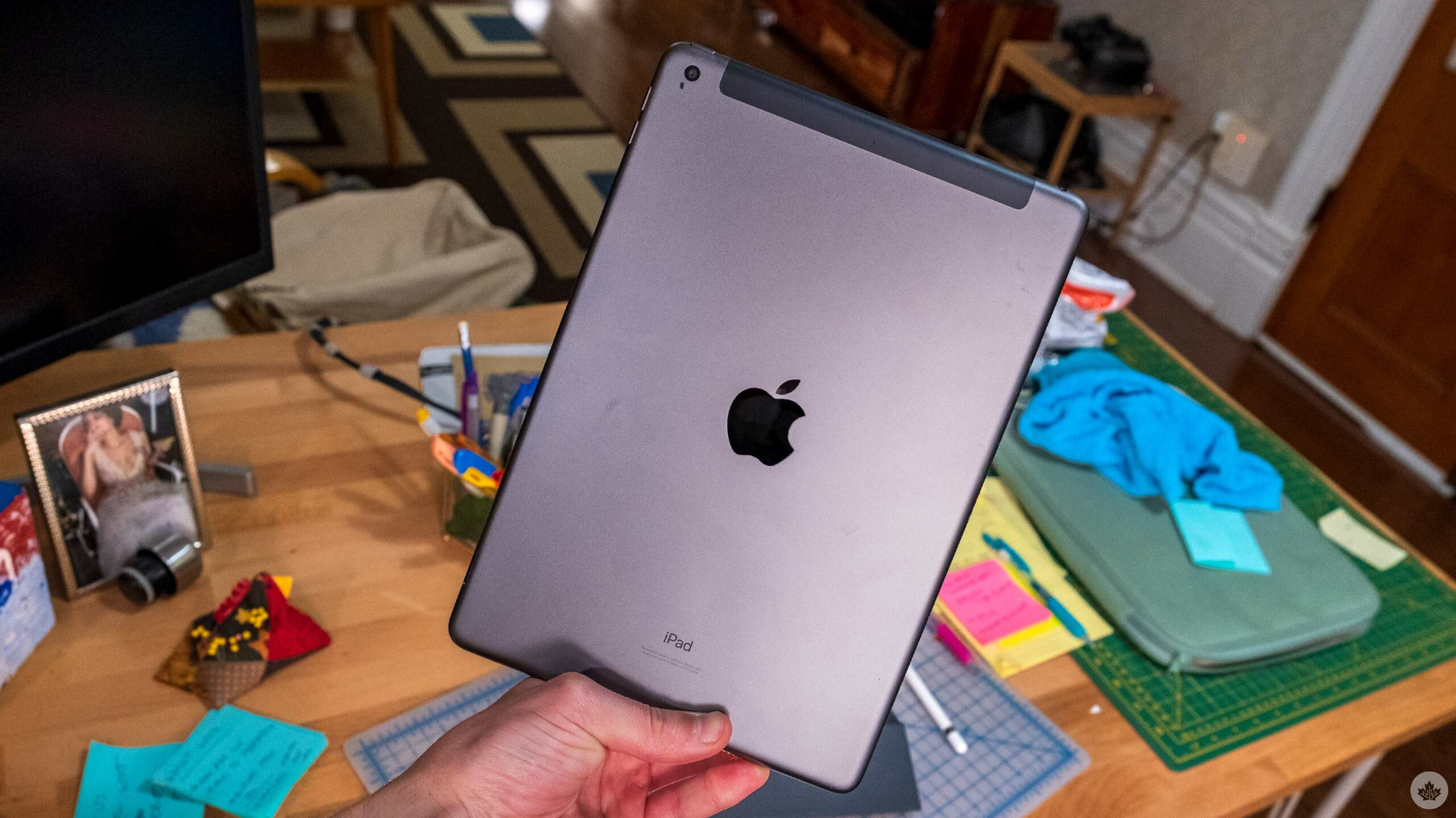 Apple unveiled its highly-anticipated MacBook Pro refresh at its ‘Unleashed’ event on October 18th, which could be the last Apple event for this year.

However, Bloomberg’s reliable Mark Gurman said in his latest ‘Power On’ newsletter that he wouldn’t expect a third event from Apple this year. The information appears to be in the Q&A section, so you won’t be able to see it if you’re a free subscriber. 9to5Mac shared the quote, which you can read below:

“I wouldn’t expect a third event this year or any other major announcements. Apple held three events last year because Covid-19 caused delays and disrupted its schedule. If Apple had any more Macs to launch this year, it would have announced them this past week—even if they wouldn’t be shipping until later this year. There’s really nothing else left of substance in the road map that would be ready for 2021. Instead, look for a larger Apple Silicon iMac, new Mac mini, new iPhone SE and new iPad Pro after 2022 gets underway.”

Frankly, it makes a lot of sense. This fall, Apple has announced new iPhones, the Apple Watch Series 7, a new iPad mini and base-level iPad, new MacBook Pros and new AirPods. The only other things we’re expecting are a new iPhone SE, an Apple Silicon iMac aimed at pros and a new iPad Pro. As Gurman said, if those were ready, Apple probably would have already announced them.

Moreover, Gurman notes in the newsletter that we should expect a new MacBook Air in roughly six to eight months. The new Air will sport an ‘M2’ chip sporting more graphics cores than the M1, but the same number of computing cores likely at a faster clock speed. In other words, there are still exciting announcements on the horizon, but don’t expect them until next year.

Source: Power On Via: 9to5Mac