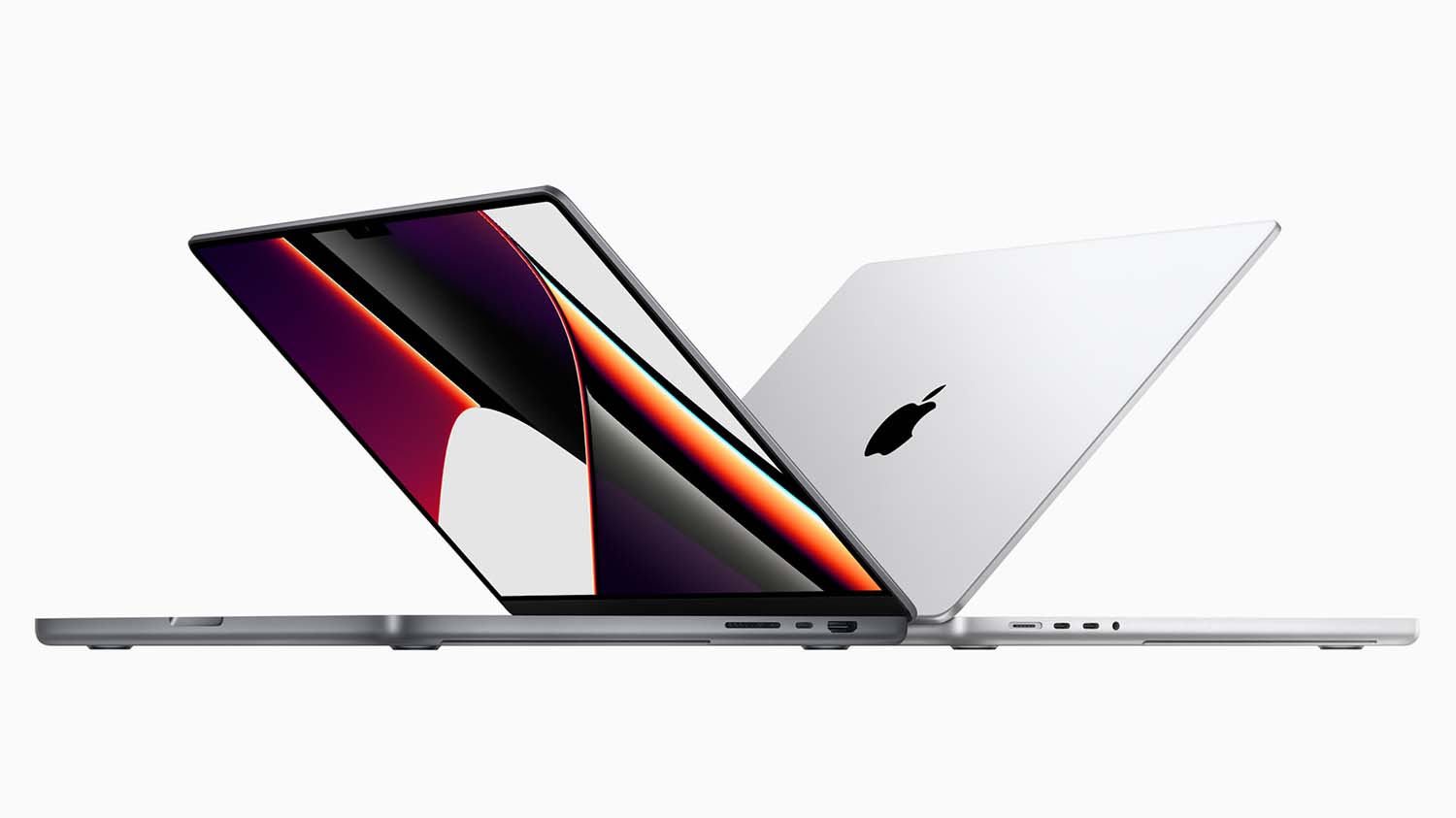 After months of rumours, Apple has officially revealed its refreshed MacBook Pro.

Most notably, alongside an entirely new design that’s a little more rounded, the laptop features an HDMI port, an SD card slot, a 3.5mm headphone jack and the return of MagSafe. In several ways, the latest version of Apple’s laptop seems to indicate that the tech giant took the criticism surrounding its 2016 MacBook redesign to heart.

The new MacBook Pro also features three USB-C/Thunderbolt ports. That said, USB-A has not made its return to the laptop, so the dongle life isn’t quite over. 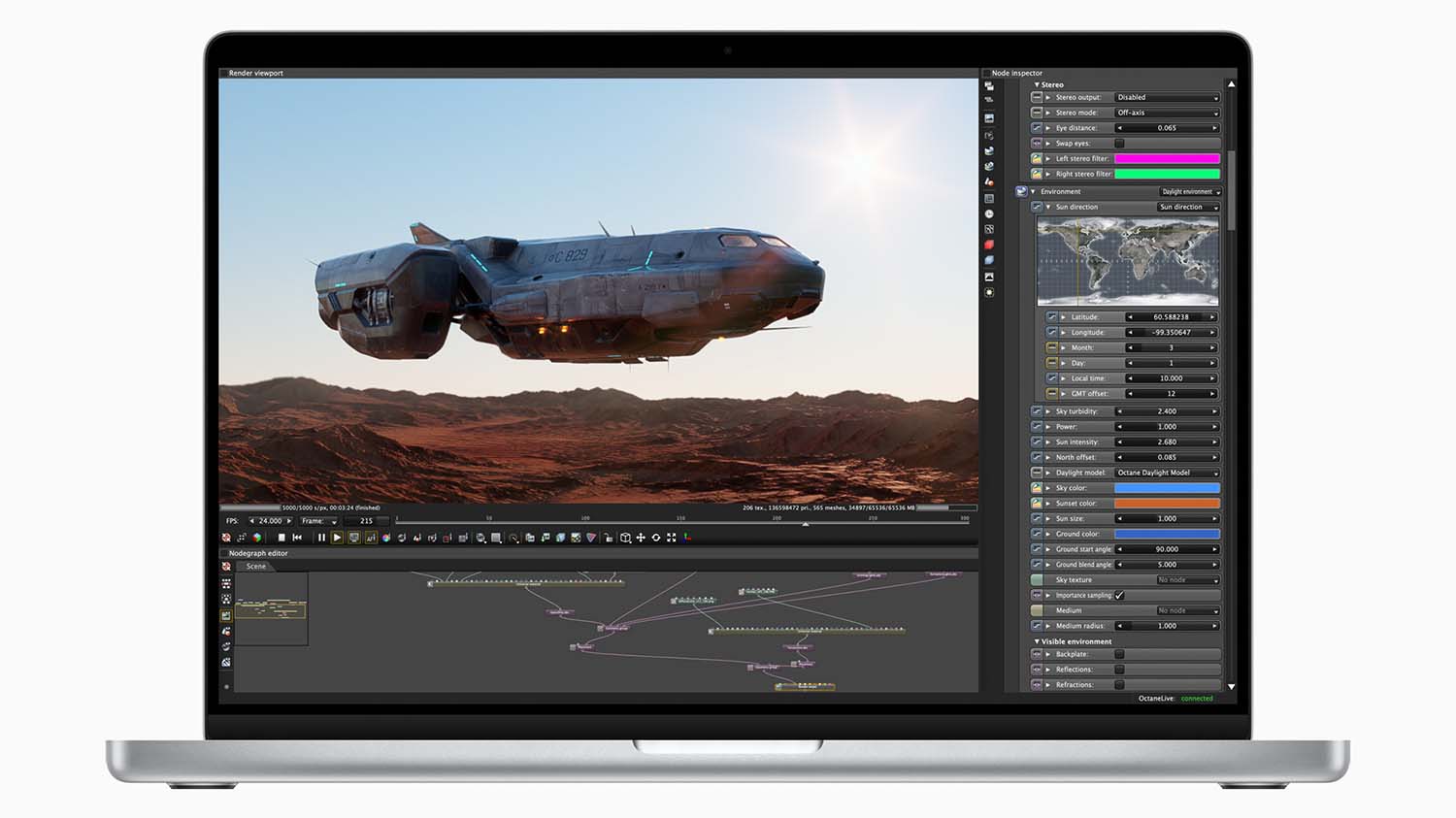 It’s worth noting that both laptops feature a display notch for the built-in camera but not Face ID authentication, as some rumours indicated. Speaking of its built-in camera, Apple says that the laptop’s shooter features a 1080p resolution with an f/2.0 aperture four-element lens. In terms of differences between the two versions of the Pro, the 16-inch MacBook Pro features a six-speaker system with tweeters roughly two times larger.

The laptops’ keyboard has also been revamped to remove the ill-fated Touch Bar in favour standard physical function keys. That said, the keyboard still features the scissor switch mechanism Apple introduced a few years ago.

During the event, Apple confirmed that the new MacBook Pro features updated versions of its M1 chip called the M1 Pro and the M1 Max. Apple says that this new chip has been designed specifically with the MacBook Pro in mind. The M1 Pro is 70 percent more powerful than last year’s M1 chip, and features a 5-nanometer 10-core chip with eight high-performance cores and two efficiency cores. 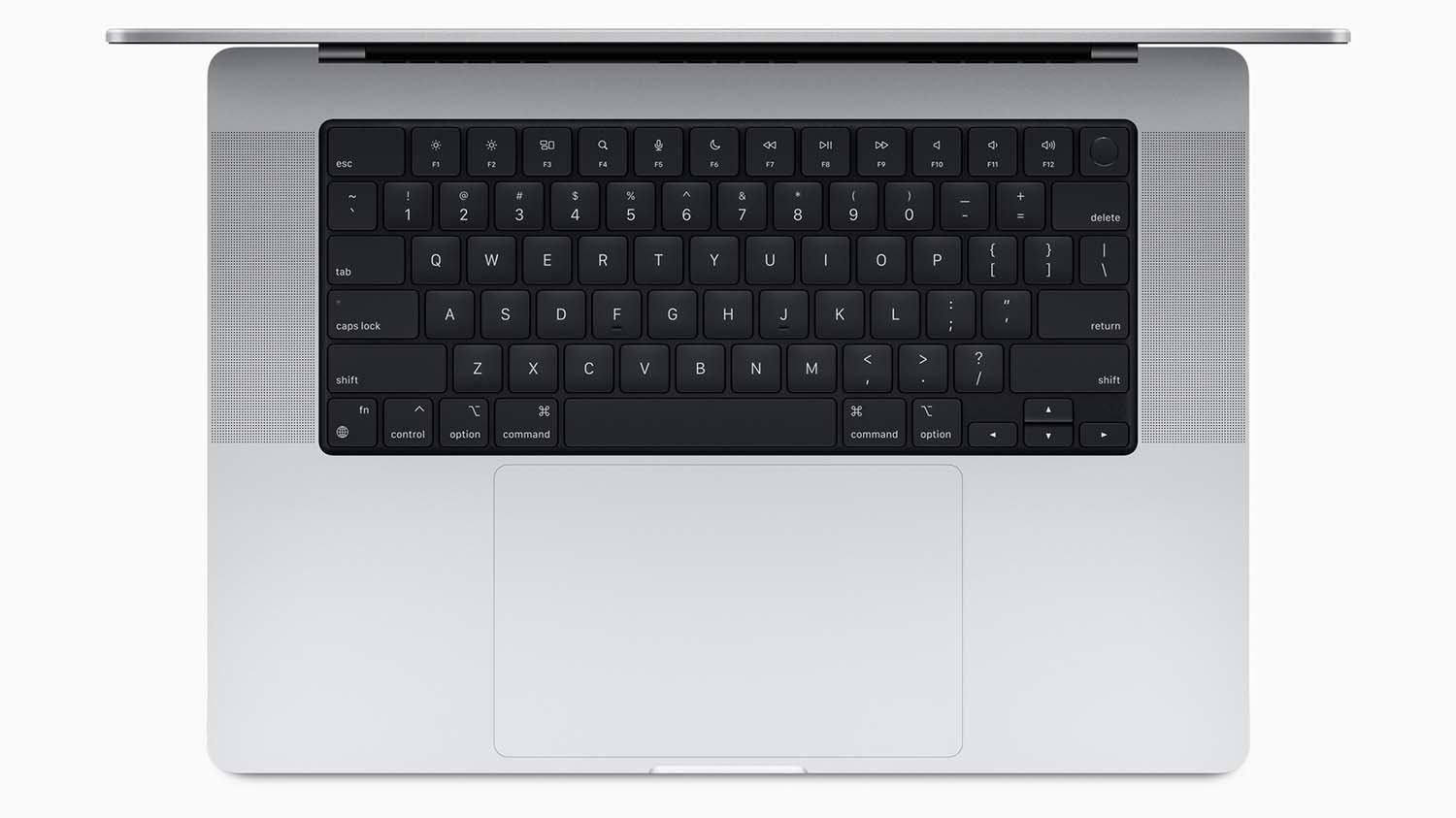 The M1 Max, on the other hand, features twice the memory bandwidth as the M1 Pro and includes 32 graphics cores. Other differences include support for up to 64GB of memory with the M1 Max chip.