Sony says the stream will focus on previously announced games 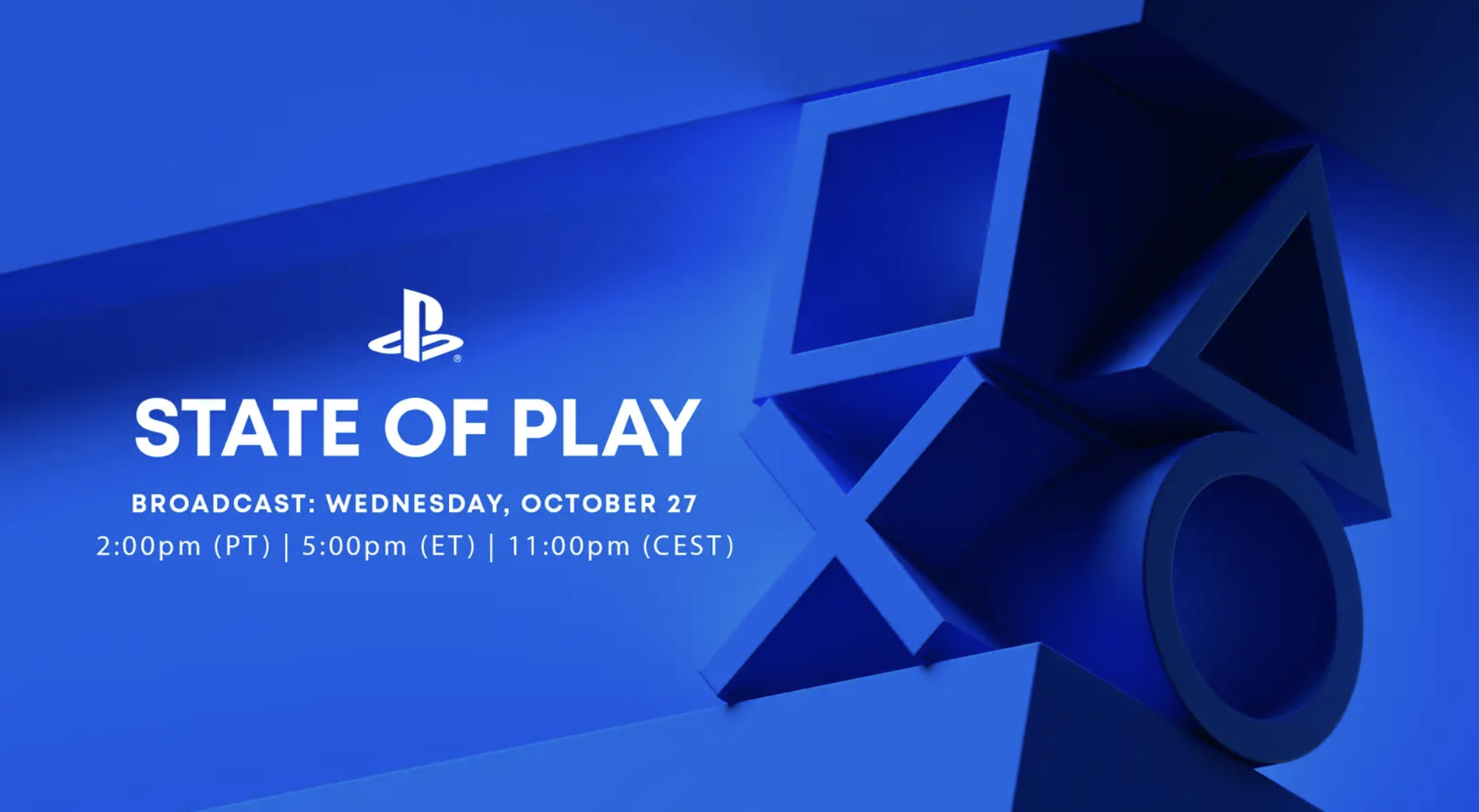 Playstation has announced its next ‘State of Play’ event is on Wednesday, October 27th at 5pm ET/2pm PT.

The show is 20 minutes long and focuses on announcements and updates for upcoming third-party releases headed to Sony’s PlayStation 4 and PlayStation 5.

The event will primarily look at previously announced games plus a few reveals from Sony’s partners around the world, according to the gaming giant.

You can tune in live on Twitch and YouTube.

I’m looking forward to seeing anything to do with Elden Ring at the event, especially since the game’s release was recently pushed back a month.