Not only do the 3rd-gen AirPods look similar to the AirPods Pro, they function similarly too 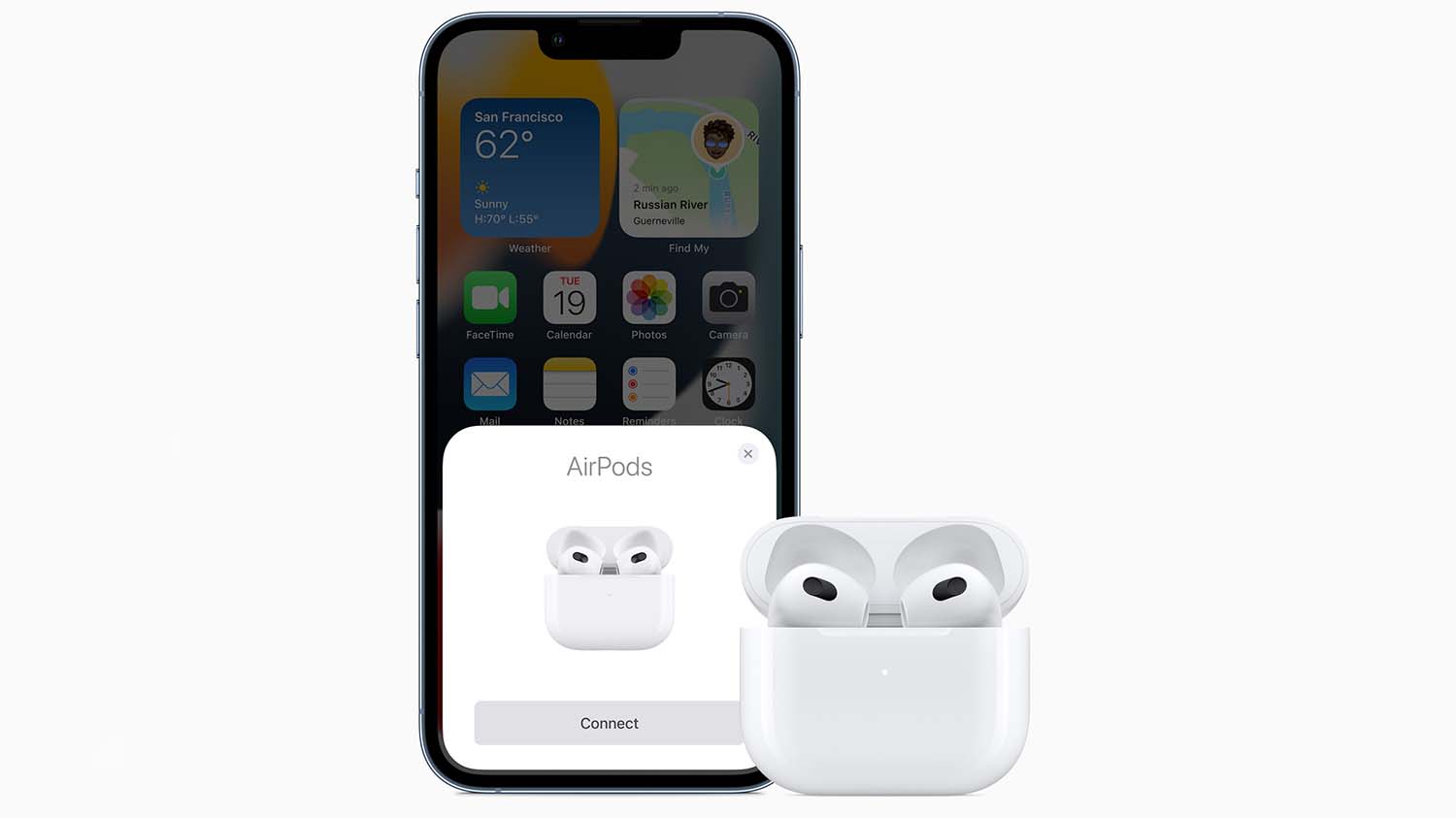 Update 10/22/2021 4:10pm ET: A previous version of this story indicated that the new 3rd-gen AirPods’ case features a force sensor with pinch support to interact with calls and music, however, that has been confirmed to be false.

In actuality, the force sensor is located in the AirPods’ stem, similar to the AirPods Pro.

Controls work the same way they did on the Pro version. Pressing the stem once will play/pause music. To skip forward or rewind whatever you’re listening to, you pinch the stem two and three times, respectively.

Apple’s recently revealed 3rd-gen AirPods, which look strikingly similar to the AirPods Pro with shorter stems, are now available to order for $239.

Apple claims that its new AirPods have better sound and a better microphone than their predecessors, along with IPX4 water resistance, dynamic head tracking and a MagSafe-compatible wireless charging case.

However, one feature that went unnoticed — which Apple didn’t detail at all — is that it added a force sensor to the third-gen Airpods’ case, according to CNET.

The force sensor, which was previously only included in the AirPod Pro’s stems, enables you to play or pause music, skip tracks, and answer or end calls simply by pinching the new third-gen case.

To play or pause music, you simply squeeze the third-gen AirPods’ case once, whereas to skip forward or rewind, you pinch the case two and three times, respectively.

While not a groundbreaking feature, it does add ease of accessibility and gives AirPods users a new way to interact with the gadget.

In Canada, the new 3rd-generation AirPods start at $239 and are available to order now, with shipping starting on October 25th. For context, the AirPods Pro cost $329, and the base-level AirPods have dropped to $179.

During its October event, Apple also announced its long-awaited MacBook Pro refresh that includes a display notch, an SD card slot, the return of MagSafe and more.