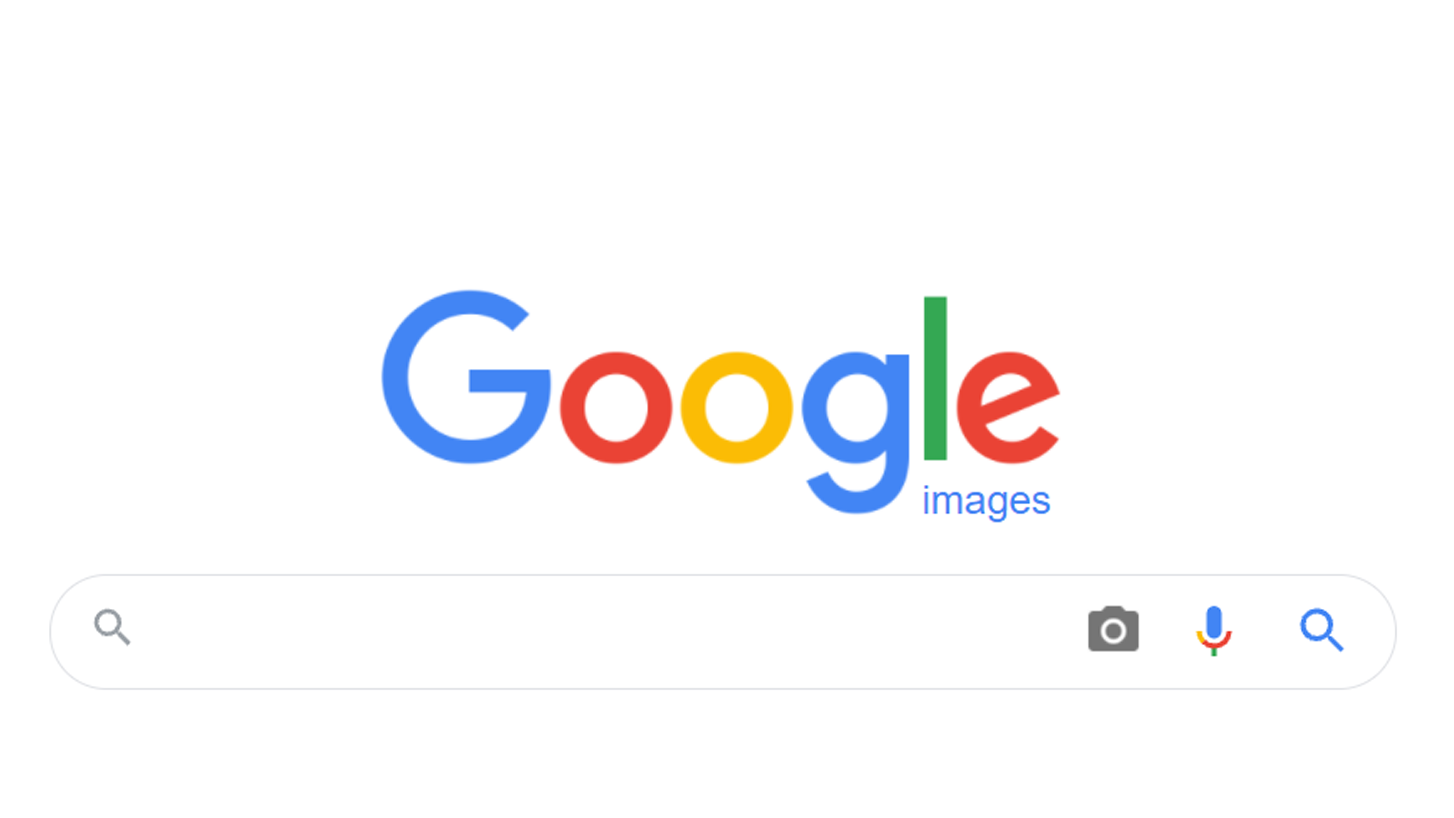 According to Bloomberg, a Google spokesperson described the update as an effort to ensure a wider range of skin tones are displayed when users search for images of things like “beautiful skin,” “professional hairstyles,” and “happy family.”

This update is the latest of several efforts from the tech giant to improve the accuracy of its search engine against bias and misinformation.

For example, Google also plans on improving its main search engine to make sure inquiries about climate change result in detailed and scientifically factual information.