Are Apple's new AirPods worth it? 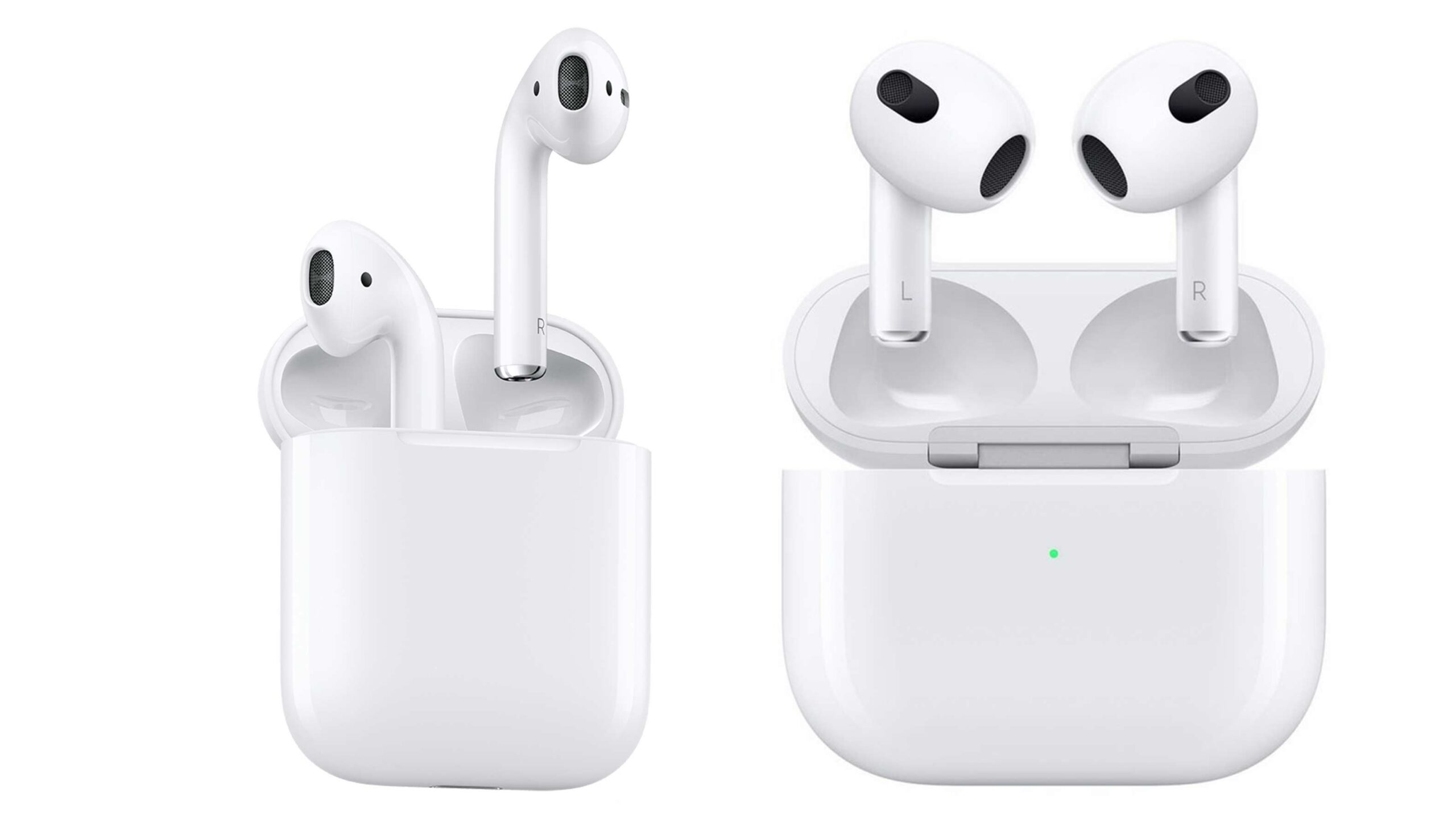 Here’s how Apple’s new 3rd-gen AirPods stack up against their 2019 2nd-gen predecessor.

Outside of this trifecta, there are also AirPods Max and several Beats earbuds with similar features.

But for now, let’s compare the 2nd-gen AirPods to their new 3rd-gen successor.

Compared to the original AirPods, the new wireless earbuds are a little smaller and sit at a bit more of an angle in your ears than the AirPods Pro.

You could easily mistake them for AirPods Pro from a distance, but up close, you’ll notice that they don’t feature a silicone tip and are a little smaller. This will likely make them less effective at keeping out background noise, but they’ll also take up less pocket space.

The new AirPods (3rd gen) also feature a slight indentation on each stem that lets you squeeze them to ‘play/pause’ music or hold to access Siri. While this new control method doesn’t add more functionality, it’s a less convoluted way to control audio than an ill-defined touch-sensitive zone and is the same as the AirPods Pro.

Apple says that its new AirPods feature better sound and have a better mic than their predecessor. This is likely an accurate claim given how old the audio architecture and design of the original AirPods are.

Further, the new Buds and their case are IPX4 water-resistant, ensuring they can withstand a few drops of rain just like the AirPods Pro. The new AirPods also feature dynamic head tracking and a MagSafe-compatible Wireless charging case.

All of the buds, including the originals, support Hey Siri and feature Apple’s H1 chip for seamless connections to Apple products. 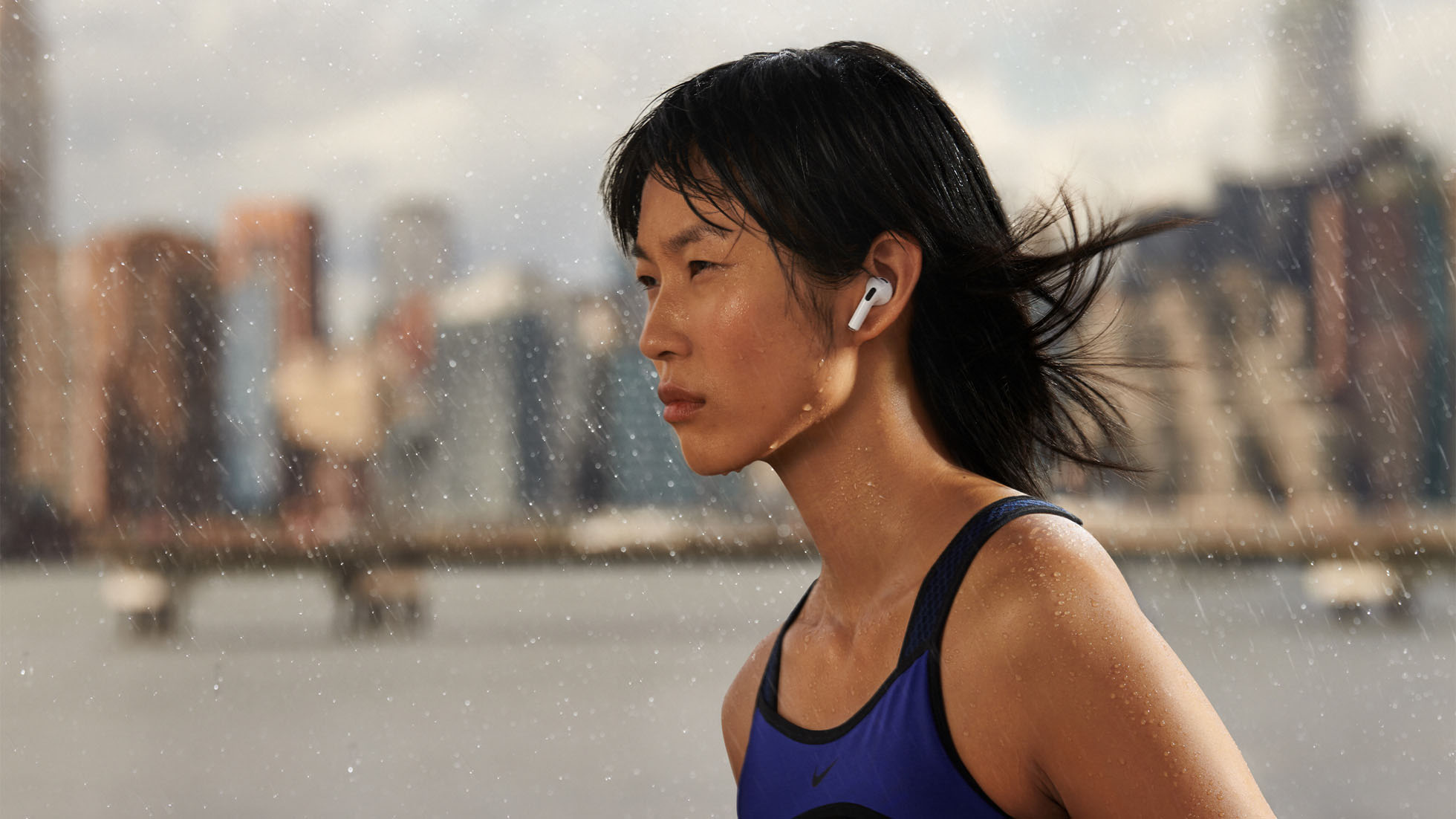 Where the new AirPods excel is that they have the longest battery life of all of Apple’s AirPods. Each earbud can last for 6 hours on its own and 30 hours total with the charging case.

The 3rd-gen AirPods also feature skin sensors in each ear designed to ensure they’re better at auto-pausing and playing audio when they’re in your ears. Apple says the old optical sensor can be fooled by being placed in a pocket or on a table, emphasizing that the new design works more effectively.