Intel tries to dunk on Apple in new ad, scores own-goal instead 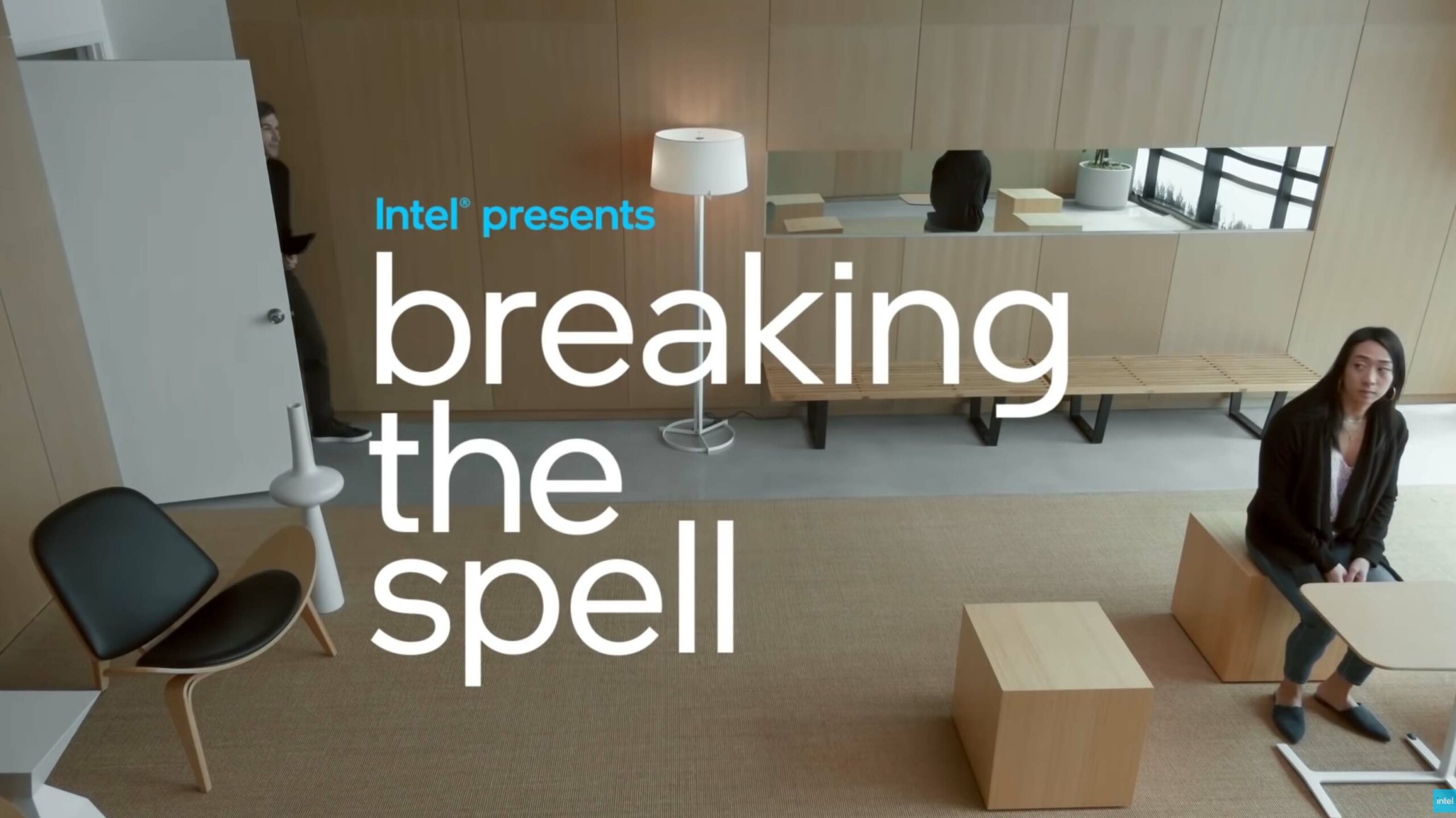 Intel is back with another cringey ad about how much better Intel-powered PCs are than Apple’s Mac computers sporting custom chips.

As with other recent ads from Intel, this one picks a few areas to bash Apple computers over that, again, have almost nothing to do with the processor inside the computer. Those areas include customizing your computer, gaming, having two touchscreens and 2-in-1 form factors.

What makes this ad particularly annoying is Intel uses the classic ‘put people in a room to tell them about one thing, then reveal you were talking about something else’ format. Several of the people in the ad act completely shocked at various “innovative new features,” even though most have been around for a while.

The ad’s fine print notes that they are “real people paid for their time and opinions,” but nobody speaks like these people. One person loudly exclaims they are “100 percent loyal to Apple” and another looks at an RGB gaming rig and calls it “artwork.”

Before I get too much deeper into this, I want to acknowledge a few things. First, it’s entirely possible that people who don’t spend their days writing about tech wouldn’t know about some of these features. However, anyone that has shopped for a laptop in at least the last five years would know about 2-in-1s and multi-touchscreen computers. Plus, PC gaming has been around basically as long as the computer has.

The other thing I want to say is that I hope the criticisms I lay out here don’t come off as favouring either company. I wouldn’t call myself a fan of Intel or Apple — I have no allegiance to either one, and as far as the processor in my computer goes, it doesn’t matter to me as long as it works (and works well).

That said, Intel’s arguments against Apple computers are foolish. Let’s break them down, starting with the computer customization angle. Intel implies in the ad that people can buy a PC and freely swap out the hardware — for example, upgrade the RAM if they need more. That may be the case with some computers, but chances are if you walk into a Best Buy and purchase a laptop, you won’t be able to upgrade the components inside it. On the other hand, Apple is arguably worse in this regard since it puts the RAM and processor on the same chip. While that yields performance benefits, it also kills the potential for future upgrades.

But let’s be honest — Apple was never keen on letting people upgrade the parts in old Intel-powered Macs. Making it more difficult for people to upgrade computers with Apple Silicon is just Apple backing up a long-held stance. 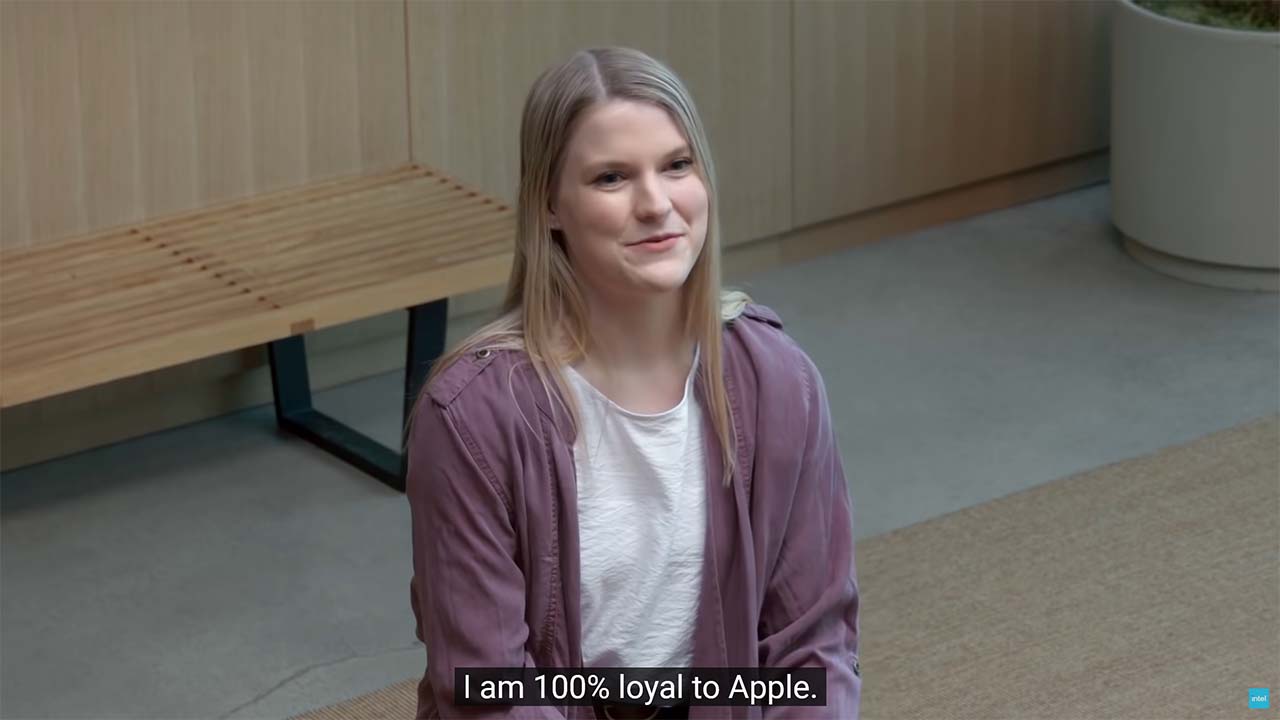 Next up, dual touchscreens and 2-in-1 formatting. I’m going to lump these together because neither has anything to do with the processor. Apple doesn’t offer either of these form factors because, as far as I can tell, it doesn’t want to. The company has staunchly kept the iPad and MacBook lines separate despite continuously marketing the iPad Pro as a laptop replacement. I know the M1 chip isn’t a factor here because it currently powers both the latest MacBook and the latest iPad Pro — Apple Silicon could power some iPad-Mac hybrid device if Apple chose to make one.

I also know Intel’s chips aren’t at fault for this because several Windows 2-in-1s use the company’s hardware. Again, if Apple had wanted to make an iPad-Mac hybrid running on an Intel chip, it could have.

Also, I doubt Apple will ever put two screens on a MacBook. The company has always portrayed itself as a stickler for design, and every dual-screen laptop I’ve seen tosses good design out the window to squeeze in that extra display.

Finally, the gaming argument. Yes, the hardware in your computer matters when gaming, but it’s also not the reason why Macs suck for gaming. Hardware impacts gaming in two ways — it determines first if you can even play a game, and second how good the game looks. That first part really comes down to game developers and what platforms they target — most of them develop games for Windows PCs, which primarily use Intel or AMD CPUs. 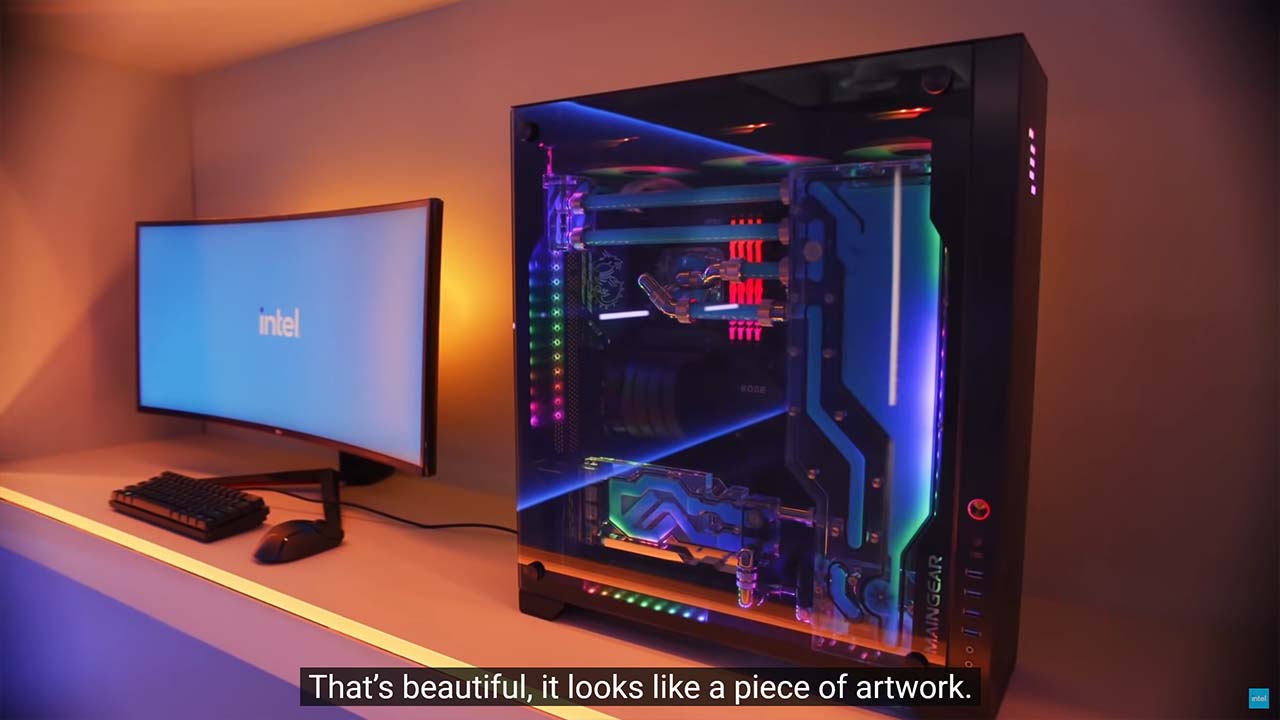 If a game developer wanted, they could totally build a game for an ARM-powered device, such as Apple’s M1 MacBook. But they don’t. Even when MacBooks ran on Intel hardware, developers didn’t make many games for them. Largely, this was because the player base on Apple computers was so small that the cost of porting to Mac didn’t make sense. I imagine the move to ARM-based chips didn’t help in that regard, but it’s definitely not the reason Macs suck for gaming.

Perhaps the worst part of Intel’s ad is that none of these features Intel boasts about are Intel-exclusive. The Verge pointed out that there are AMD-powered options with the features Intel touted as benefits of Intel-powered PCs. Plus, AMD is closing the market-share gap between it and Intel — maybe Intel should be focusing on something other than attacking Apple.