This screen doesn't seem to like to be touched 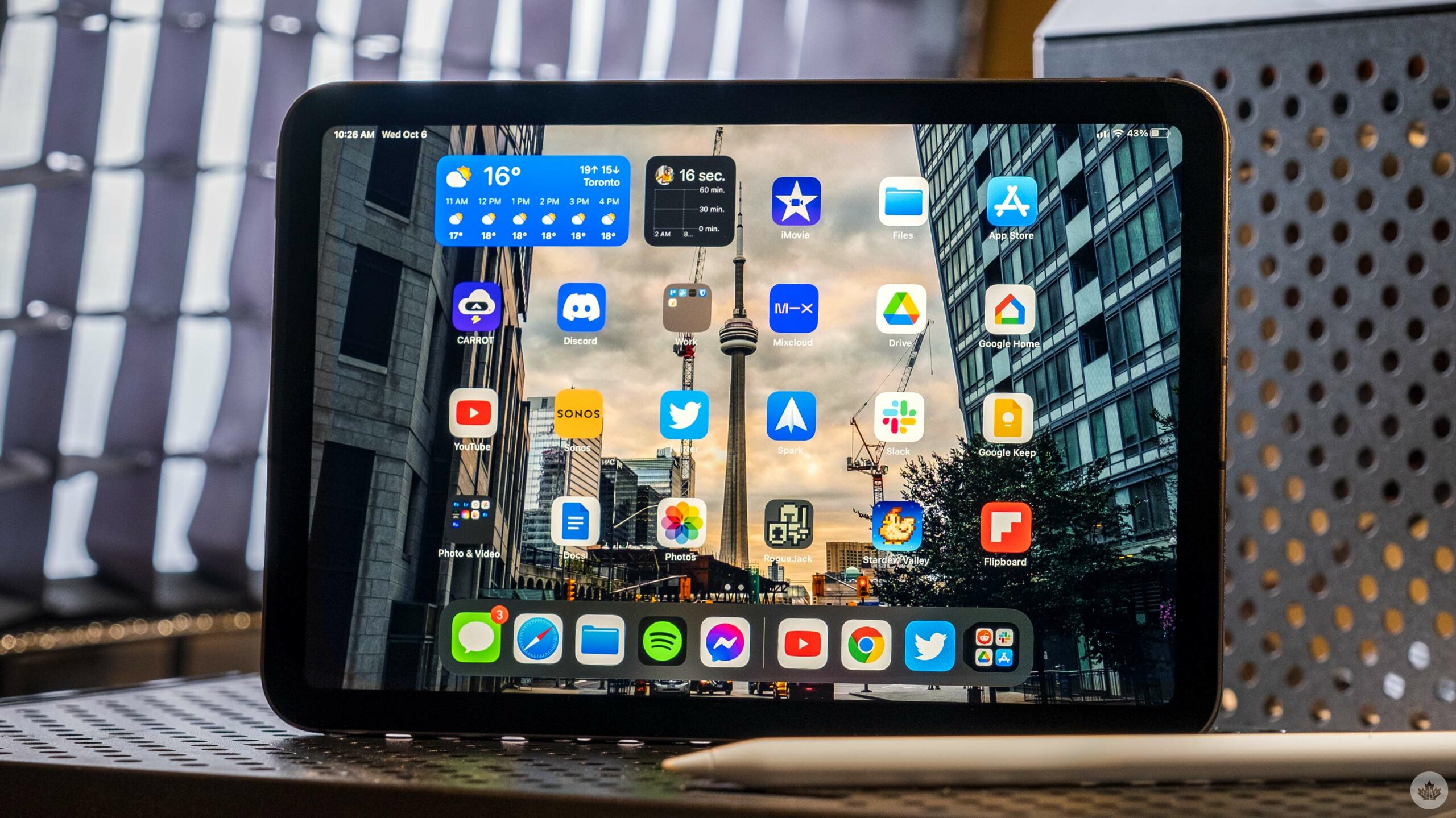 A user on Reddit (Aromatic-Coat5459) reports that the iPad Mini’s glass screen is too close to their LCD panel and that it’s causing pretty annoying distortions.

In my experience, the iPad mini I have doesn’t look quite as bad as the Reddit user’s. That said, I have found the LCD and glass a little too close to each other given it takes surprisingly little pressure to make the iPad mini’s display distort.

In a comment to MacRumors, Apple said that this is normal screen behaviour. This is similar to the company’s response regarding the iPad mini’s ‘jelly scrolling’ issue that some users have also noted.

Overall, as someone who still uses the iPad mini daily, I don’t think either of these problems are that serious. However, it does make the tiny tablet feel a little cheaper than its expensive $640 cost.

For more on the iPad mini, check out my review of the tablet.