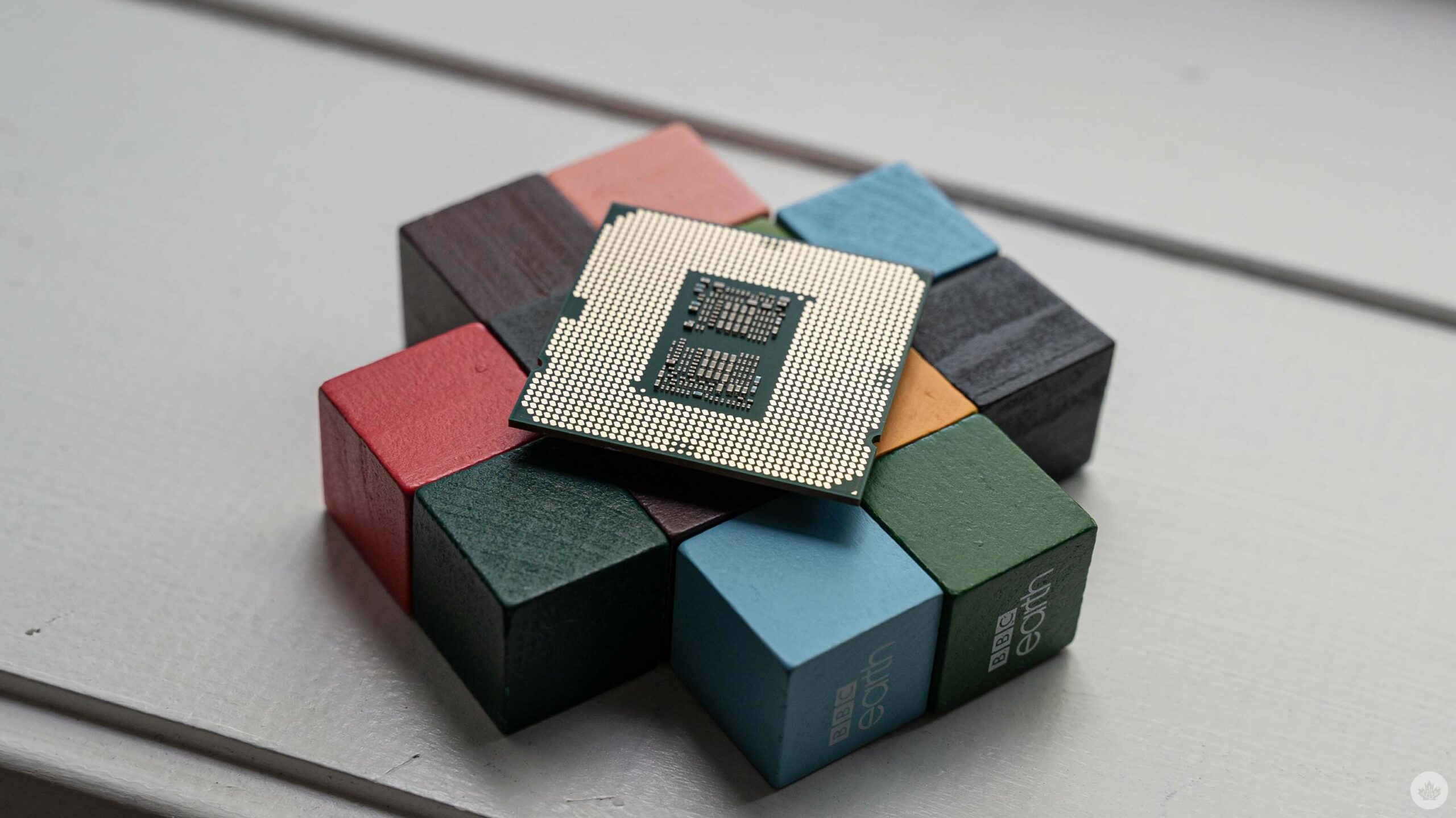 The ongoing chip shortages plaguing smartphones, computers, game consoles and cars will likely get worse as China plans to shut off power to reduce emissions.

According to Tom’s Hardware, the country plans to temporarily shut off power in several major manufacturing hubs, and do so on a scheduled basis going forward. The mandated power shutdowns are reportedly an effort to reduce emissions as China shifts away from coal-powered electricity. The power shutdowns will likely impact electronics companies like Apple, Intel, Nvidia, Qualcomm and more.

As of 2019, as much as 65 percent of the electricity in China came from coal. Although China has promised the UN that it would not build any more new coal-fueled power plants and would increase reliance on other energy sources, the transition will take time. With coal prices surging, China has ordered the provinces of Jiangsu, Zhejiang and Guangdong to cut total energy consumption. That’s why local governments plan to cut electricity supply to industrial customers and malls for several days each month.

However, Reuters notes that the restrictions won’t apply to manufacturers with continuous production cycles. That includes TSMC and UMC — TSMC makes chips for Apple, AMD, Nvidia and several other companies.

Apple’s leading manufacturing partner, Foxconn, also shut down several facilities on Monday, according to Nikkei. Pegatron, another iPhone assembler, also had to shut down but has continued operations using diesel generators. Other manufacturing facilities are considering night shifts to make up for the lost time from power cuts.

Ultimately, it remains to be seen what impact, if any, the mandated power outages have on emissions. As Tom’s Hardware points out, most manufacturers will find ways around the restrictions, such as implementing night shifts, using generators or boosting production at other facilities not impacted by the limits. In other words, companies will shift power consumption to different times if they can, which could mean the mandated outages won’t have a significant impact on emissions.