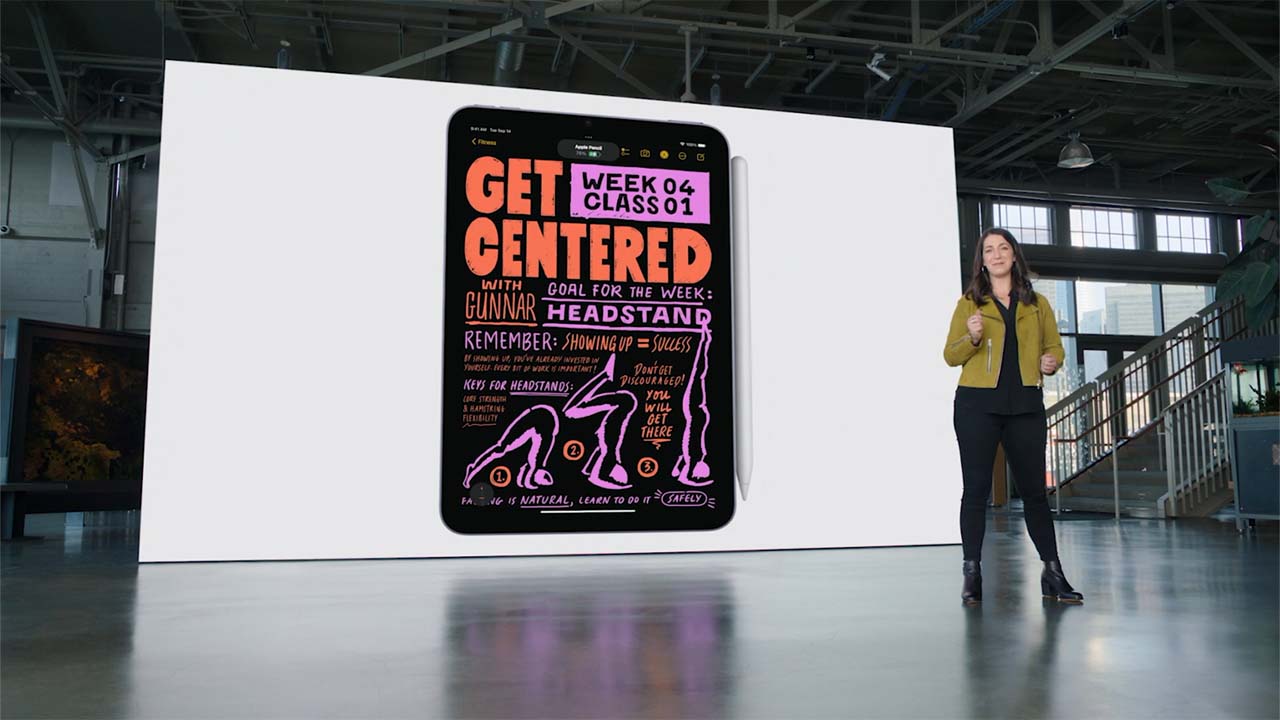 Both the new iPad mini and Apple’s iPhone 13 series all feature the same A15 Bionic chipset, but it’s now come to light that Apple’s new iPhone line is actually more powerful than its pint-sized tablet refresh.

The iPad mini and the iPhone 13 Pro series feature a 5-core GPU unit compared to the 4-core version in the regular iPhone 13. That said, it looks like Apple has clocked down the chip inside the new tiny tablet.

The tablet’s CPU clocks in at 2.9GHz, while the iPhone 13 Pro features a speed of 3.2 GHz, according to recent Geekbench benchmark tests. The tests indicate that the difference in power between the devices is two to eight percent, so this may just be a margin of error found in testing.

It will be interesting to see if iPad mini users notice the lower clock speed in real-world performance once the device makes it into people’s hands later this month. The chip is still faster than Apple’s A14 Bionic from last year, so it should still be plenty quick enough for most tasks.

You can learn more about the iPad mini by reading our prior coverage and stay tuned to MobileSyrup for a full review coming soon.