Here are the Samsung Galaxy S22, Google Pixel 6 and notch-less iPhone leaks from this past week

From August 28th to September 3rd here the leaks I wrote 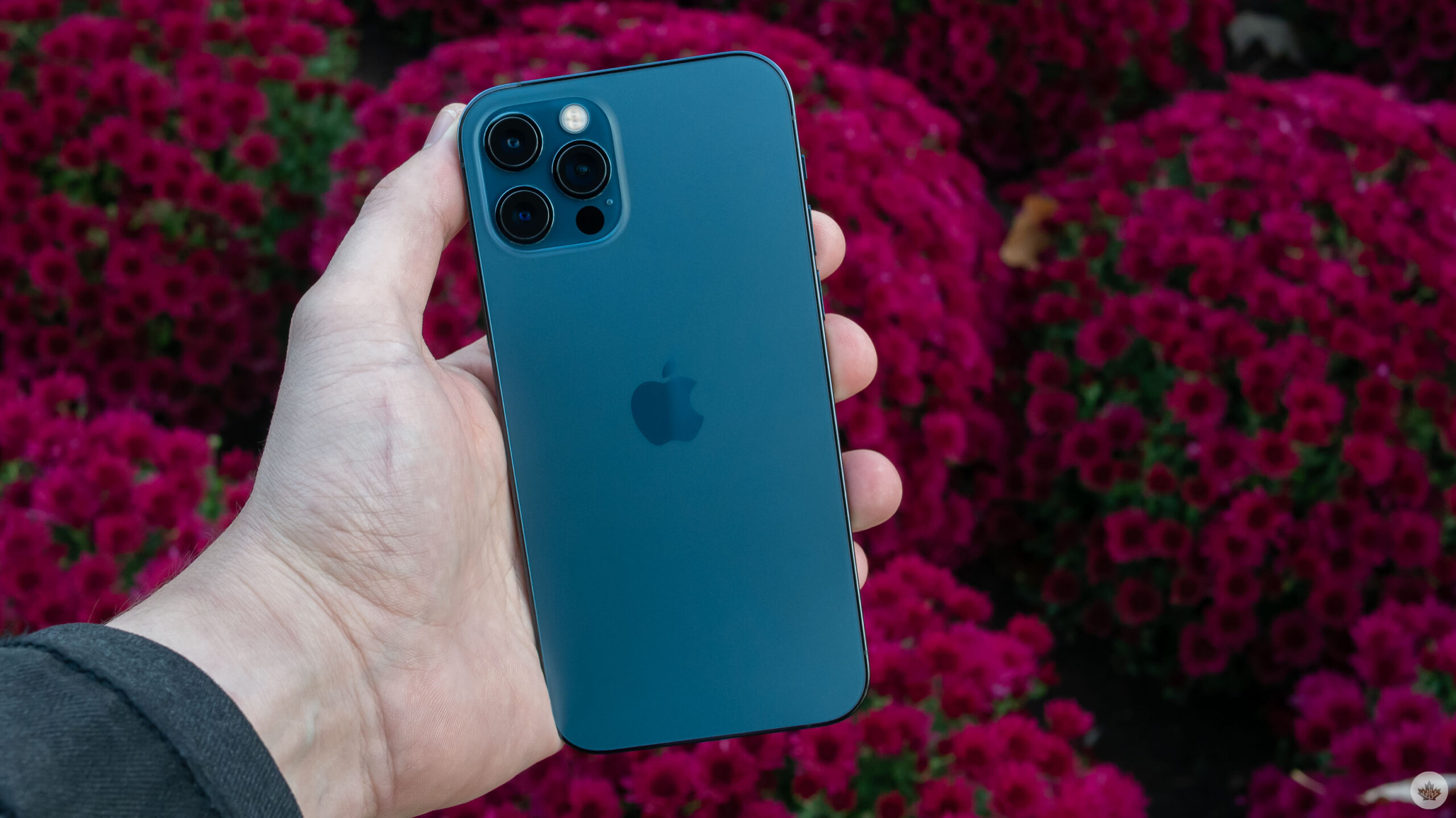 From August 28th to September 3rd, we saw a couple of leaks about the Pixel 6, Galaxy S22, and possibly (though very unlikely), even a notch-less iPhone.

Below are all the major smartphone leaks from August 28th to September 3rd:

A leak posted on China-based social network Weibo indicates that Google’s international Pixel 6/6 Pro press conference will take place on September 13th. What makes the date somewhat plausible is Apple’s iPhone 13 is rumoured to be revealed during roughly the same time frame.

However, another leak indicates that the phone might launch in October.

The second leak comes from Android Community, which notes that Google will announce the Pixel 6 line in the second half of October. The publication cites October 19th as a likely release with pre-orders reportedly starting that day. With this date in mind, the Pixel 6 and 6 Pro could go on sale starting October 28th.

Another leak points to the Google launching a new Pixel Stand that supports 23W charging. A picture of the inventory system lists a ‘Google Pixel 23W WL Stand.’ While the inventory entry could be a typo, the screen also lists a ‘demo’ version with the same name.

Coming from the China’s Compulsory Certification, leaked data lists that the Galaxy S22+ as sporting a 4,370mAh battery and the S22 Ultra featuring a 4,855mAh power source.

Apple’s iPhone 13 could include satellite connectivity hardware, but not software.

While a future iPhone might offer the ability to send emergency messages over satellite, Bloomberg’s often-reliable Mark Gurman says that while the iPhone 13’s hardware could include this technology, the software side of the feature won’t be ready for the smartphone series’ launch.

A notch-less iPhone was spotted in an episode of Apple TV+ TV show Ted Lasso.

First spotted by Gizmodo, during the most recent episode of Ted Lasso (The Signal — Season 2, Episode 6), a mysterious-looking iPhone appears briefly on screen. Apple is notoriously secretive about its products and they rarely leak, especially when compared to Android devices. However, some rumours do indicate that the iPhone 13 might feature a smaller notch.