iPhone 13 satellite rumour may not be about satellites at all

It sounds like the iPhone 13 will support ground spectrum owned by a satellite company, not satellite connectivity 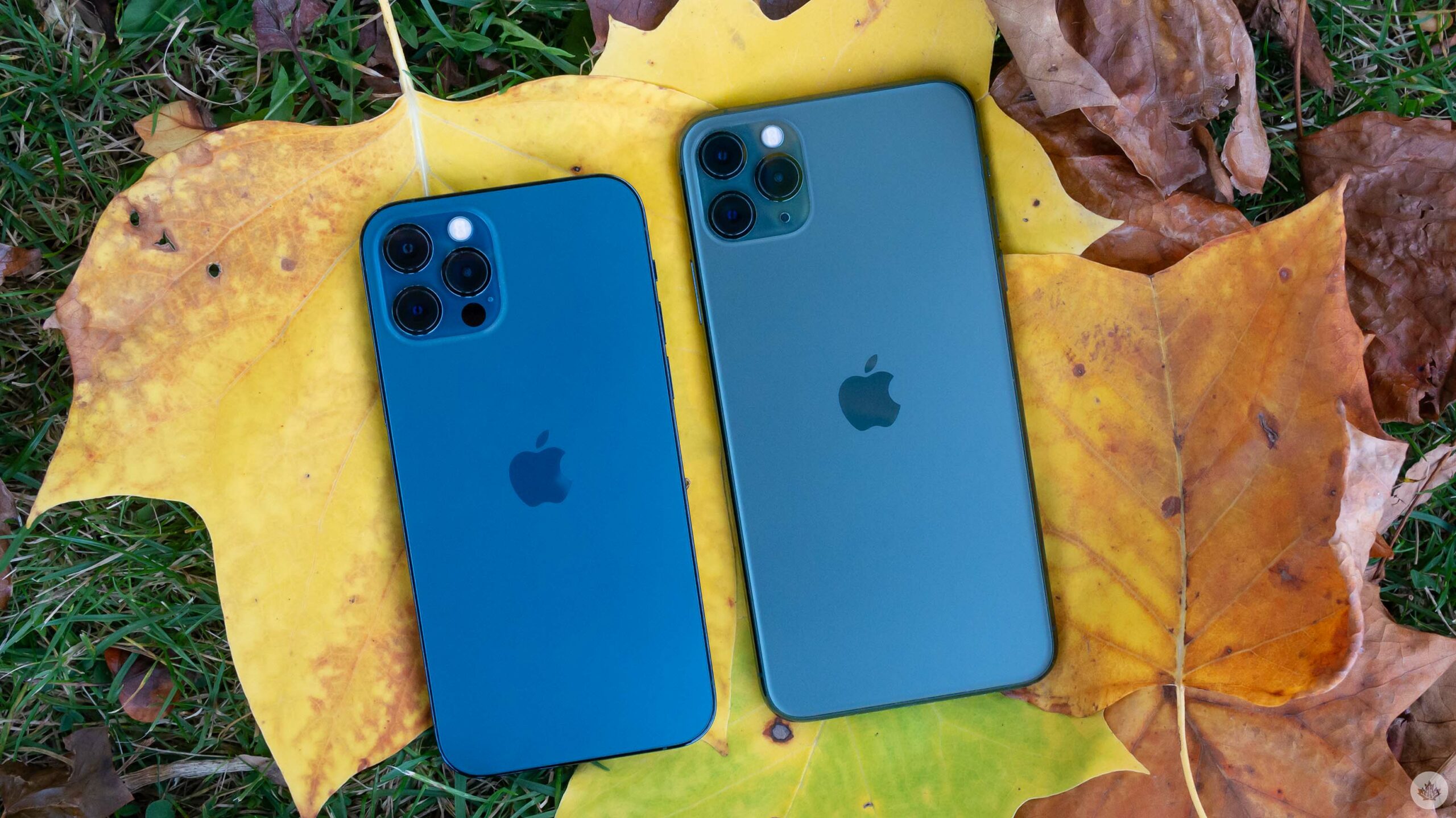 Update 08/31/2021 at 11:03am: More details about Apple’s potential satellite functionality in iPhones emerged courtesy of a new report from Bloomberg’s reliable Mark Gurman. Judging by that report, I may have jumped the gun in criticizing the below rumour about the iPhone 13 offering satellite connectivity.

Several publications jumped on the rumour, writing optimistic statements about how the iPhone 13 could be a great phone for yacht owners or suggesting possible connections to Elon Musk’s SpaceX, which operates over a thousand LEO satellites for the Starlink internet service. However, it seems many of these publications may have jumped the gun, at least according to PCMag’s Sascha Segan.

Globalstar is a satellite company, yes! But Globalstar also owns a swathe of terrestrial spectrum in the 2.4GHz zone called b53/n53 which it has been trying to get used by private networks and LAA deployments. See: https://t.co/VqJhv3dDC9

In a tweet thread, Segan breaks down the rumour and what he thinks is really going on and, surprise! — it has little to do with satellites.

Segan notes that Globalstar is a satellite company that also owns a bunch of terrestrial spectrum in the 2.4GHz zone called ‘b53/n53.’ Globalstar has been trying to use b53/n53 for private networks and Licence Assisted Access (LAA), an LTE feature that leverages unlicensed spectrum (such as 2.4GHz and 5GHz used in Wi-Fi) to boost network performance.

Additionally, Segan points out that the Qualcomm X60 modem doesn’t support b53/n53, while Qualcomm’s X65 modem does. According to Segan, the iPhone 13 may come with an “x60-and-a-half” that’s basically the X60 modem with b53/n53 support.

Of course, we won’t know for certain until Apple unveils the iPhone 13, which is expected to happen during one of the many upcoming Apple events this fall. But, I’d say it’s a safe bet the iPhone 13 won’t have satellite connectivity.  Have you seen a satellite phone? Those things are huge, and I doubt Apple would make an iPhone large enough to incorporate a satellite receiver.