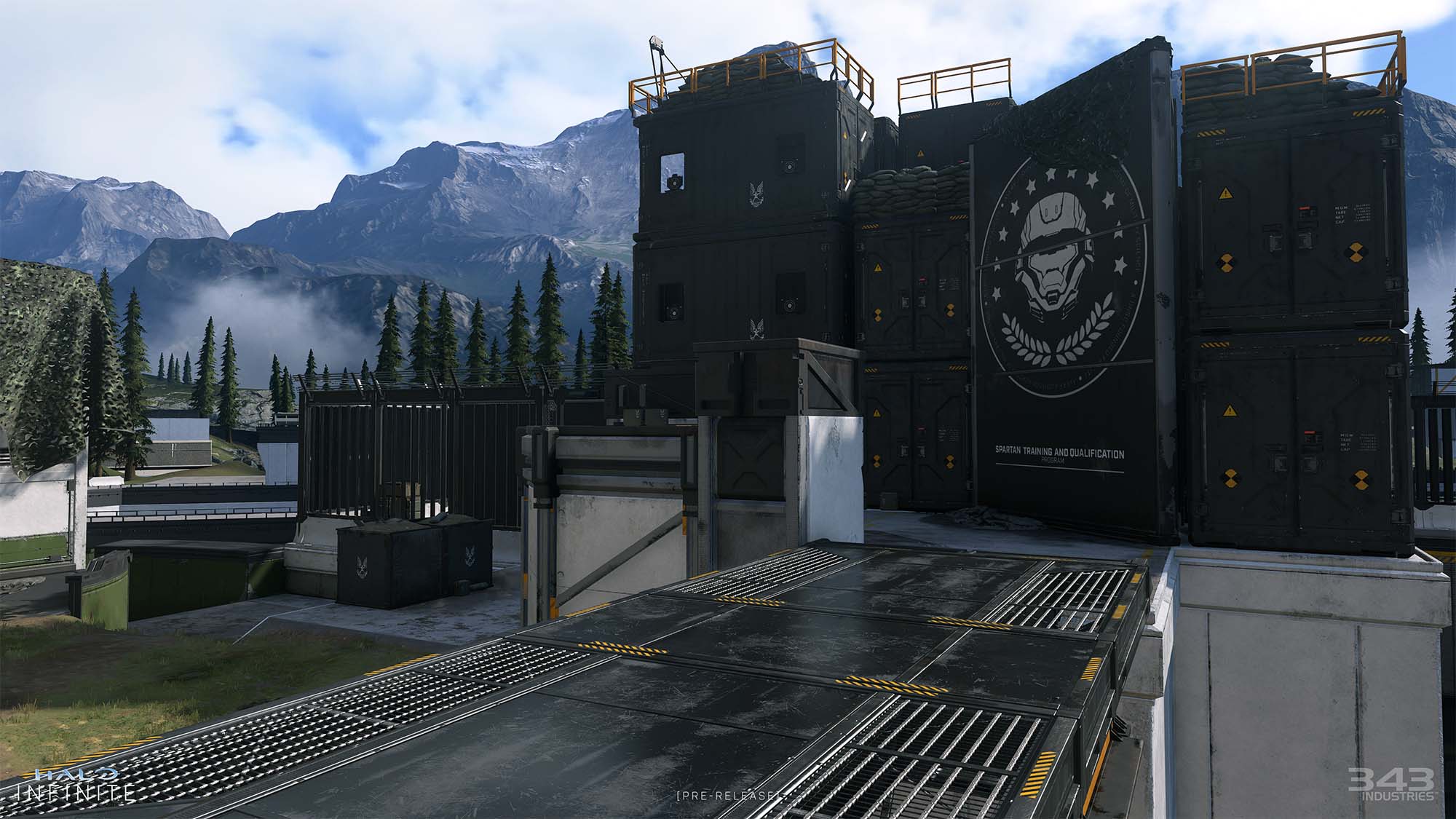 343 Industries has announced that it’s reworking Halo Infinite’s radar system to function more similarly to how to function in past Halo titles.

Despite generally overwhelmingly positive feedback to the first Halo Infinite ‘Technical Preview,’ many long-time Halo fans took issue with opponents only being detected on the radar when sprinting.

“The Combat Sensor, or radar, that sits in the bottom left of your HUD followed a different set of rules than previous Halo titles. It only displayed enemies when they were sprinting or shooting, which was more in line with Halo 5’s ‘Threat Tracker.’ We knew that this implementation was going to feel different, maybe even a little contentious, and that’s why we wanted to get feedback on it as soon as possible in the Tech Preview,” wrote 343 Industries in a recent blog post.

343 Industries says it found that “players missed the old properties in these social matches” and that it plans to make the current “Combat Sensor” feel more like the classic “Motion Tracker” featured in past Halo games.

While most Halo titles’ radar track all player movement over the course of a match unless they’re couch-walking, Halo 5 changed up this formula to only display players when they’re sprinting or shooting due to the addition of sprinting Though it’s still unclear, it seems like 343 Industries plans to include a radar in Infinite that borrows features from both systems.

For more on Halo Infinite, check out my impressions of the game’s recent Technical Preview. Halo Infinite releases on December 8th across Xbox consoles and PC.