This is likely just a CGI mishap 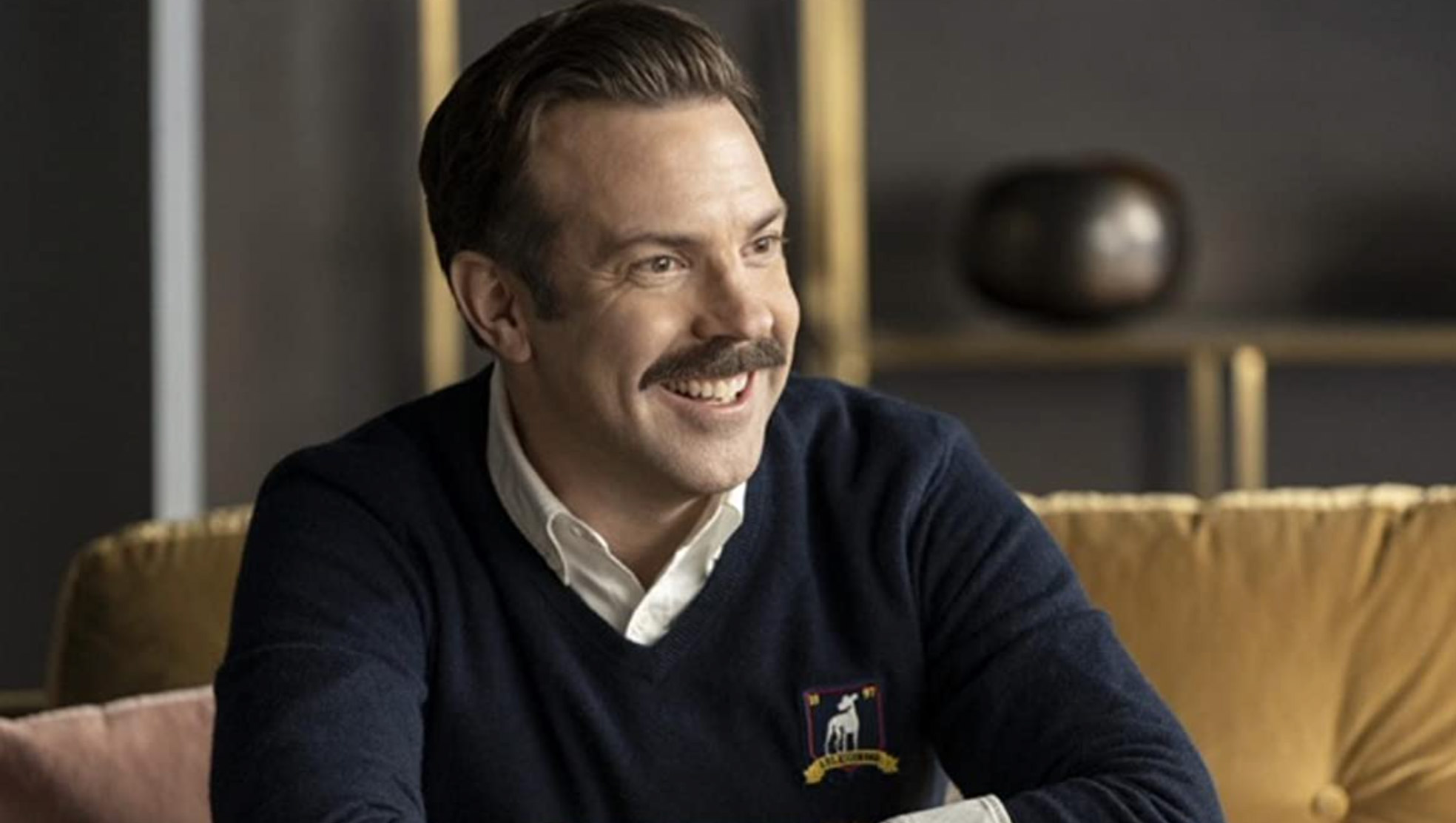 Apple TV+’s Ted Lasso is a joy to watch. The streaming series focuses on an American football coach who gets hired to help train a British soccer team. It’s a cute show and offers countless feel-good moments (but MobileSyrup managing editor Patrick O’Rourke hates it because he has no soul).

Popular (and unpopular) opinions aside, Ted Lasso might also be a platform for Apple to sneakily tease upcoming tech products — but probably not.

First spotted by Gizmodo, during the most recent episode of Ted Lasso (The Signal — Season 2, Episode 6), a mysterious-looking iPhone appears briefly on screen.

Ted Lasso‘s cast often use Apple products, given it’s an Apple TV+ show, but this particular bit of product placement is somewhat unprecedented. While the device looks like an iPhone 12 from the back, it’s entirely notch-less from the front. That said, the iPhone does seem to feature the standard iOS 14 wallpaper.

Apple is notoriously secretive about its products and devices rarely leak, especially when compared to Android devices. However, some rumours indicate that the iPhone 13 might feature a smaller notch.

The mysterious iPhone was also spotted in an earlier Ted Lasso episode.

It’s important to note that this could also just be a post-production mishap. CGI is used a lot on the show, so it’s possible that an editor just went a little overboard. For example, Roy Kent in Ted Lasso is animated entirely via CGI (sorry @brettgoldstein).