People overall gravitated towards Garrus, which is the correct choice 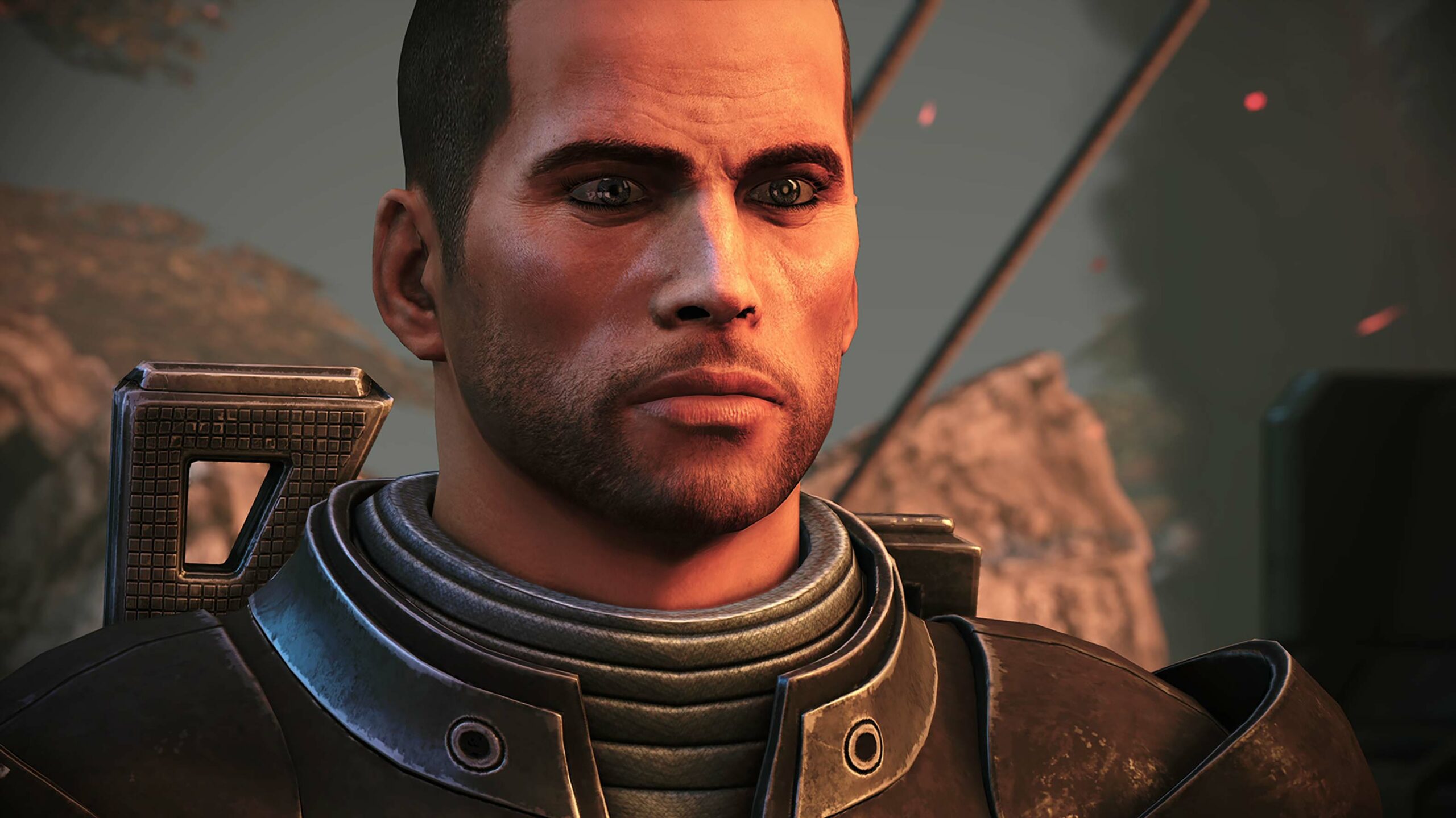 BioWare Edmonton has revealed some interesting data on some of the choices that players have made in Mass Effect: Legendary Edition since the game’s May launch.

Note that some of these choices contain story spoilers for all three Mass Effect games, so you might not want to read on if you haven’t finished the Legendary Edition or completed the trilogy beforehand. A breakdown of the choices follows after this GIF:

Proving that players overall have good taste, “best bro” Garrus was also the most popular squadmate in the original Mass Effect, as well as the number one party member most likely to survive Mass Effect 2‘s Suicide Mission.