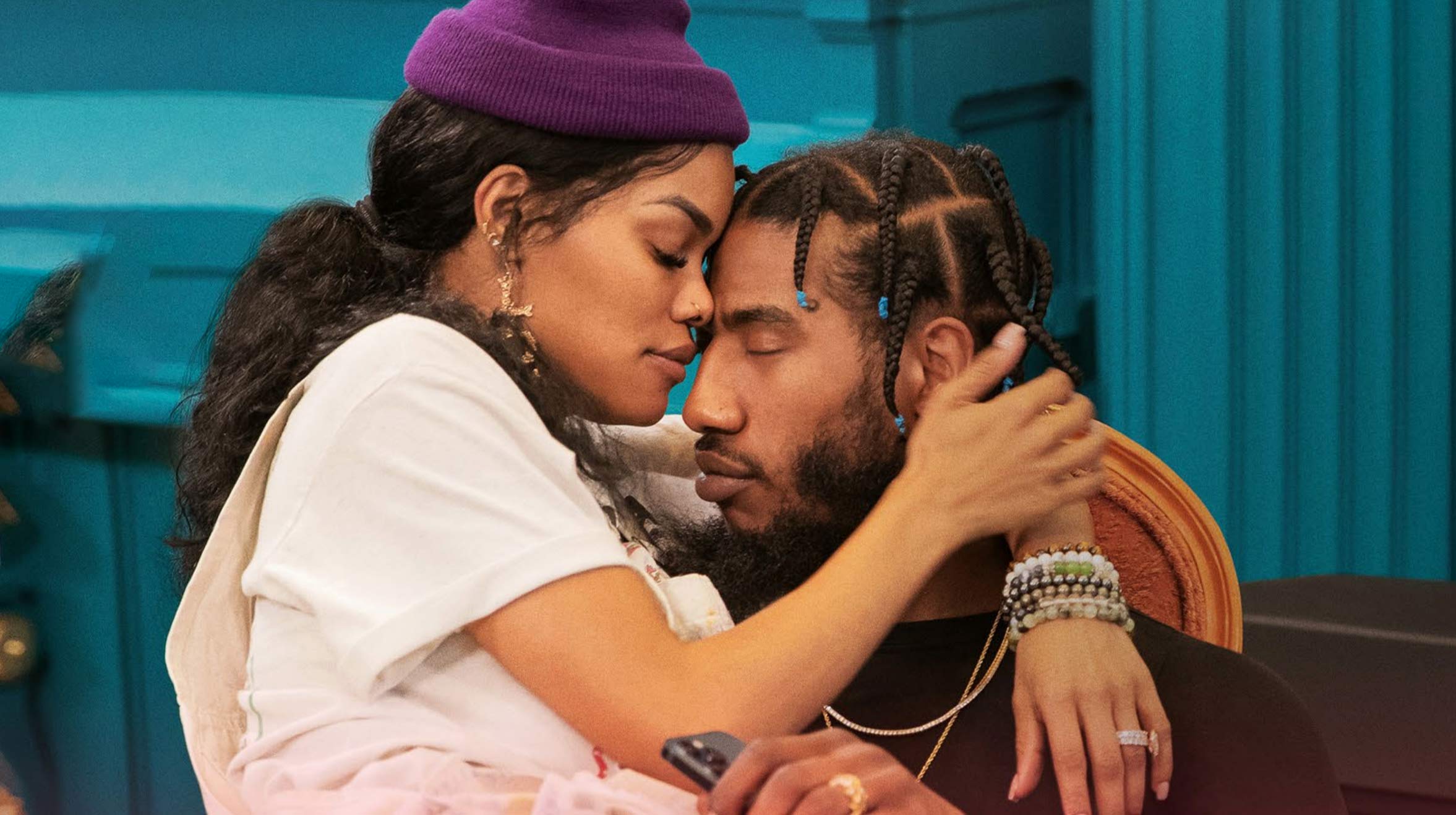 Hayu is available on Android and iOS, Apple TV, the Shaw TV platform, and desktop.

Here’s what’s new and coming to Hayu in August: