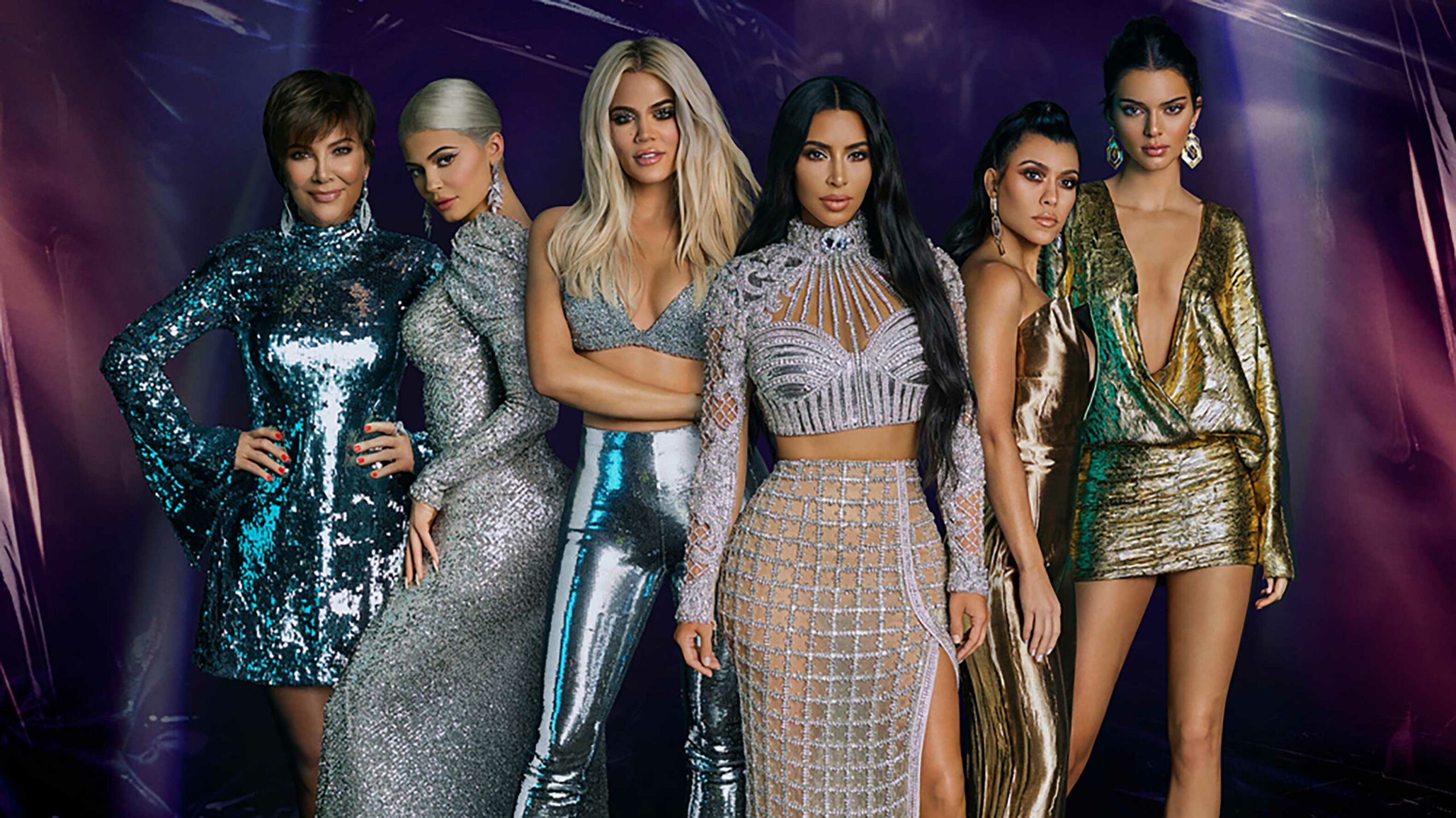 NBCUniversal has announced that its reality TV streaming platform Hayu is available on Xbox consoles.

This is Hayu’s first partnership with a video game console.

For $5.99 per month, Xbox users can now stream notable reality TV series like Keeping Up With the Kardashians and Watch What Happens Live with Andy Cohen.

It’s worth noting that most of Hayu’s shows are available on the streaming service the same day they premiere on TV in the United States.

“This exciting partnership with Xbox — Hayu’s first console partner — extends our distribution to more devices and makes the service even more accessible,” said Hendrik McDermott, the managing director of Hayu, in a press release.

“Through Xbox’s industry-leading range of consoles and the Microsoft Store on Xbox, reality fans can enjoy a seamless and convenient viewing experience of the best reality TV – all through one entertainment hub.”

It’s worth noting that Hayu is also available on iOS, Apple TV, Android, desktop and more. The service costs $5.99 per month.