While E3's organizer says this isn't a final list, it's unclear why Canada was ever put on it in the first place 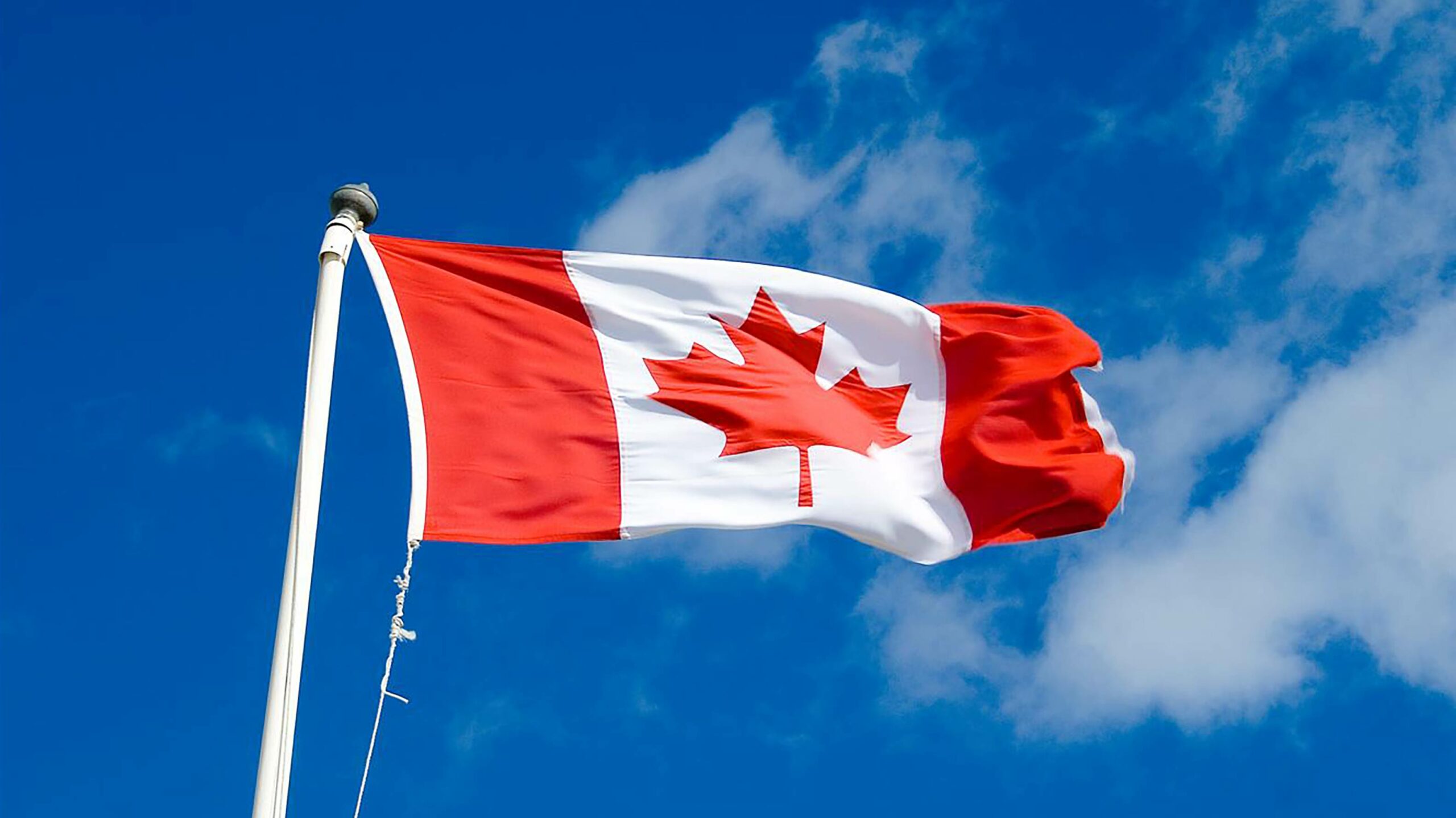 A work-in-progress JavaScript file has been discovered on the official Electronics Entertainment Expo (E3) website that lists “Canada” and “Canadian” as banned words for this year’s virtual E3 event.

With a physical E3 2021 event cancelled amid the COVID-19 pandemic, the Entertainment Software Association (ESA), the show’s organizer, is offering four days of public streams, virtual show floors, lounges, forums and more via an online portal and app.

Given that shift, it makes sense that the ESA would look to moderate public discourse for offensive content, but it’s less clear why certain words like “Canada,” “Canadian,” “toejam” or “woman rapping” were blocked.

In a statement to VideoGamesChronicle, an ESA spokesperson confirmed that this list isn’t final and is for testing purposes only.

“The team working on the E3 portal and app used a sampling of words that came from a third party software company only for the purpose of functionality testing on the portal,” the spokesperson said. “This is not the final list, only a test list. The primary goal of curating this final list is to ensure the moderation functionality is being properly implemented to create a safe environment for all users.”

MobileSyrup reached out to the ESA for further clarification, and a company representative confirmed that “Canada” and all other relevant terms will not be banned in the final public version of the portal and app.

While this still doesn’t explain why Canada or the other innocuous words were even featured in this list in the first place, Canadians fans can at least be reassured that they will be able to refer to their nationality during E3.

Following a media week from June 7th to 11th, E3 will officially run for the public from June 12th to 15th. So far, a variety of companies have confirmed their participation, including Sega, Square Enix, Capcom, Warner Bros. Interactive and Bandai Namco. However, only three major publishers have so far set a date for their own games showcases: Ubisoft on June 12th, Xbox on June 13th and Nintendo on June 15th.

Geoff Keighley, the Canadian producer of The Game Awards, is also running his own ‘Summer Game Fest’ (SGF) event around the same time. Most notably, a big SGF ‘Kickoff Live’ showcase will take place on June 10th and feature publishers like PlayStation, Xbox, 2K, Electronic Arts, Epic Games and Blizzard.

Update: 02/06/2021 at 1:44pm ET — Updated with official confirmation from an ESA representative regarding “Canada” not being banned in the final public version of the portal and app.