‘homeOS’ reference spotted in Apple job listing ahead of WWDC 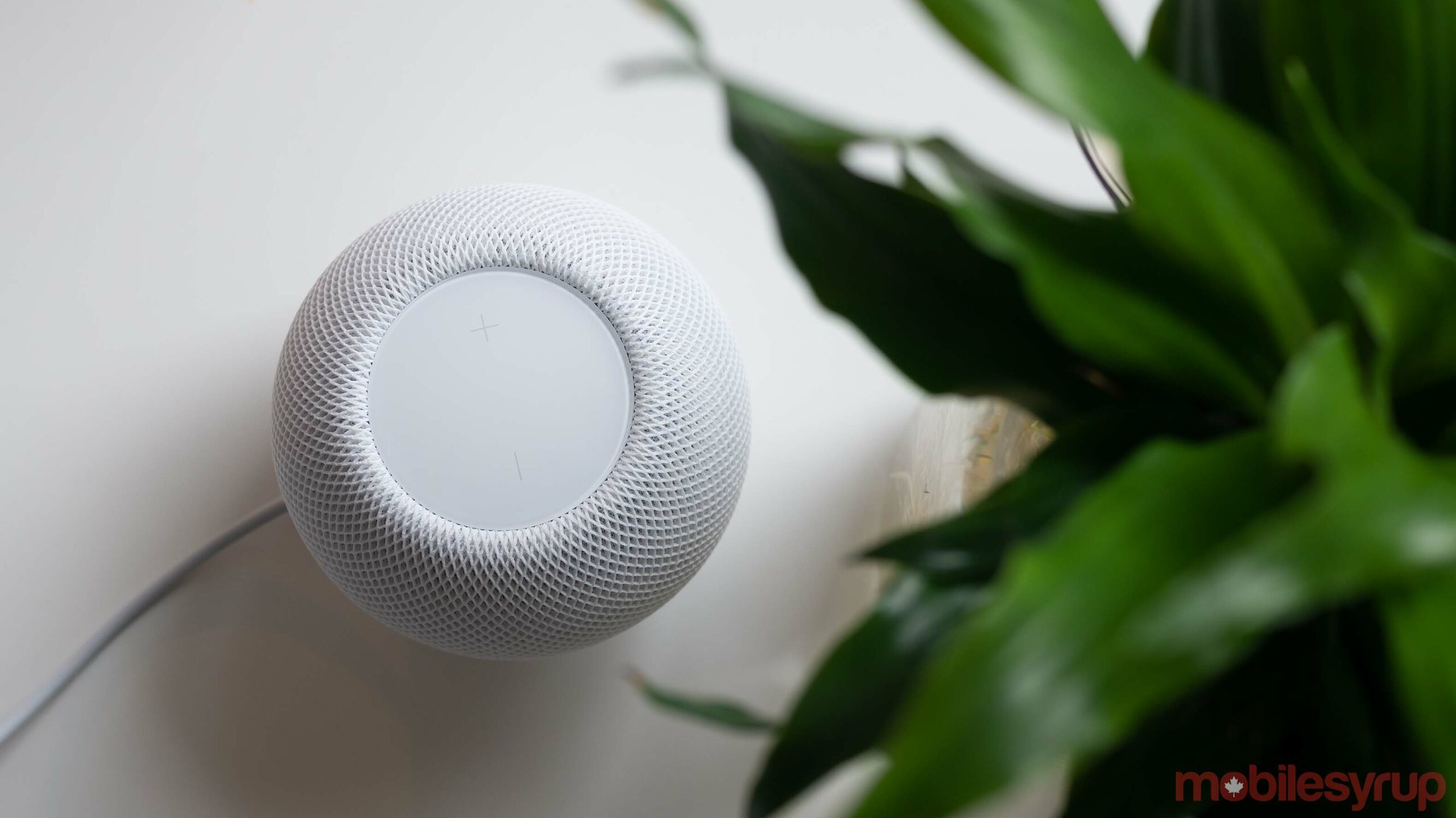 Despite Apple’s best efforts, the company’s ‘Home’ app hasn’t taken off in the same way as its competitors’ platforms, mostly notable Google’s own Home app.

However, it looks like the Cupertino, California-based tech giant isn’t giving up on smart home dominance just yet. Just ahead of WWDC next week, an Apple job listing referencing something called ‘homeOS’ has been spotted by 9to5Mac. The listing’s language has since been updated to remove references to homeOS.

It’s possible homeOS could be a rebranding of Apple’s HomeKit framework or even an entirely new operating system of some sort. It’s worth noting that the homeOS naming convention follows Apple’s other platforms like iOS, tvOS, macOS and more.

While the discontinued HomePod and new HomePod mini run a version of tvOS, it’s possible Apple could have plans to spin this operating system off as its own thing. Adding further fuel to these rumours, back in April Bloomberg reported that Apple is working on several new smart home products, including an Apple TV-like device with a built-in speaker and a HomePod that feature a screen.