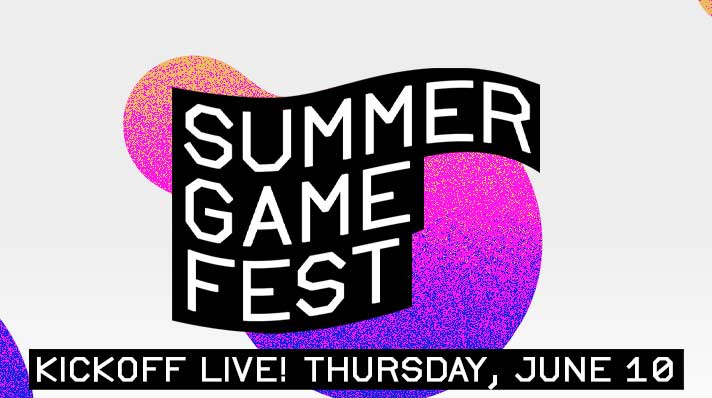 Keighley will kick off the summer of game announcements on June 10th at 2pm ET/11am PT with a free-to-watch global fan festival featuring over 30 publishers, developers and platforms.

Amazon Prime Gaming is sponsoring the event, which is set to take place two days before E3 2021.

This year’s Summer Game fest will have numerous key events. Check them below:

The festival will be free to watch without registration on all major livestreaming platforms, including Twitch, Youtube, Twitter, Facebook and more. Additionally, fans are encouraged to co-stream the event. Sign up here as an official co-streamer to get your toolkit.

Summer Game Fest’s website reads, “additional events and details will be revealed in the coming weeks.” You can sign-up here to stay up to date with all the updates and new additions.