'The Electric Man' has been inspecting Model Y vehicles since August, 2020 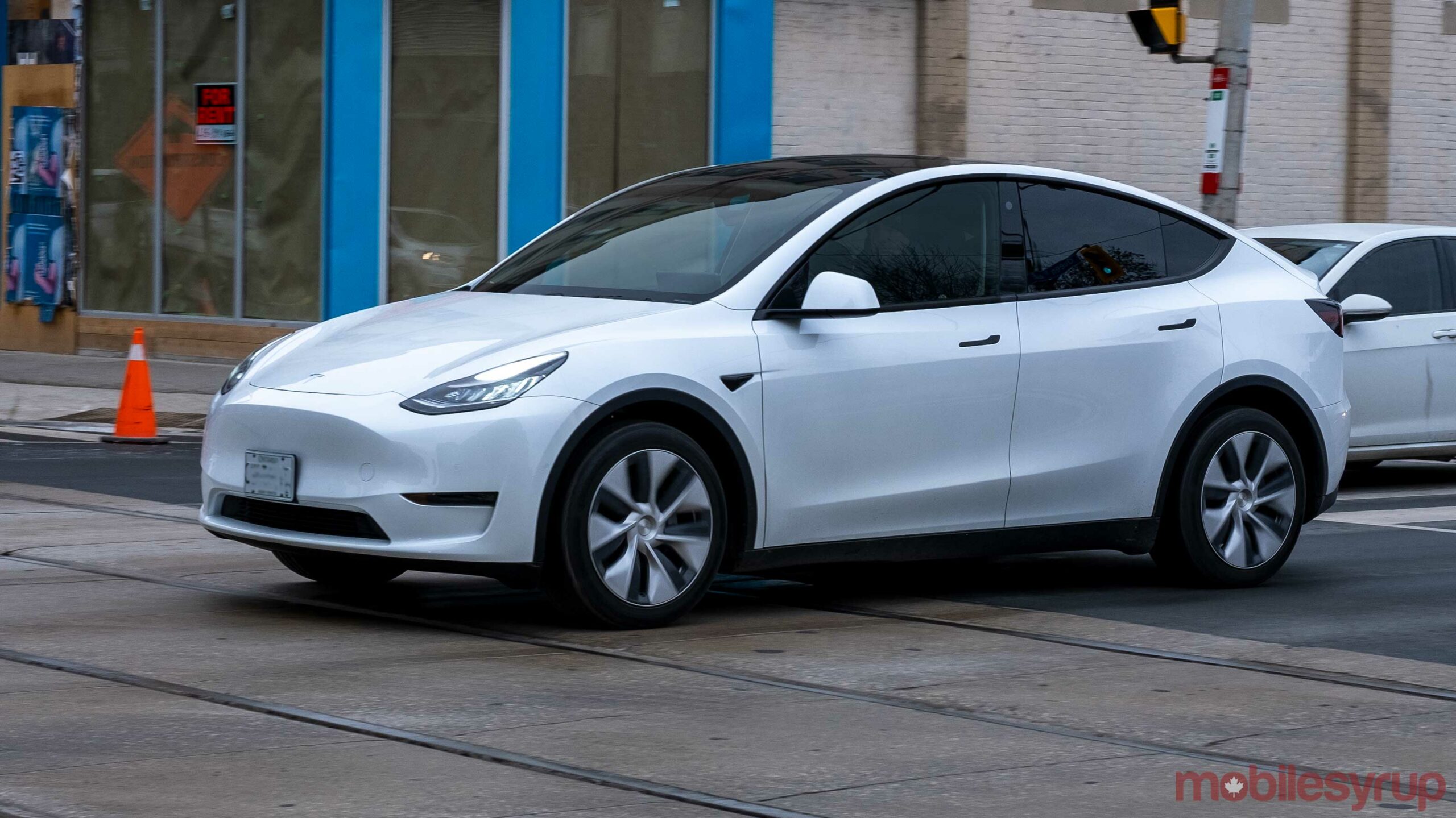 A YouTuber that goes by ‘The Electric Man,’ who goes to random Tesla delivery locations and checks them for consistent built-quality problems, is now suggesting that Tesla is starting to improve the Model Y’s build quality.

Ever since Tesla launched the Model Y, people have complained about inconsistent panel gaps and other aesthetic issues with the electric vehicle (EV). This also happened when the Model 3 launched, but Tesla was able to sort those issues out much faster than with the Model Y.

You can watch the latest video where he inspects several Model Ys in Ontario, below:

I’m more than a little skeptical given it’s hard to judge these types of consistency claims. However, The Electric Man has been making videos judging Model Y’s for nine months now, so if anyone has knowledge on the subject, it’s likely him.