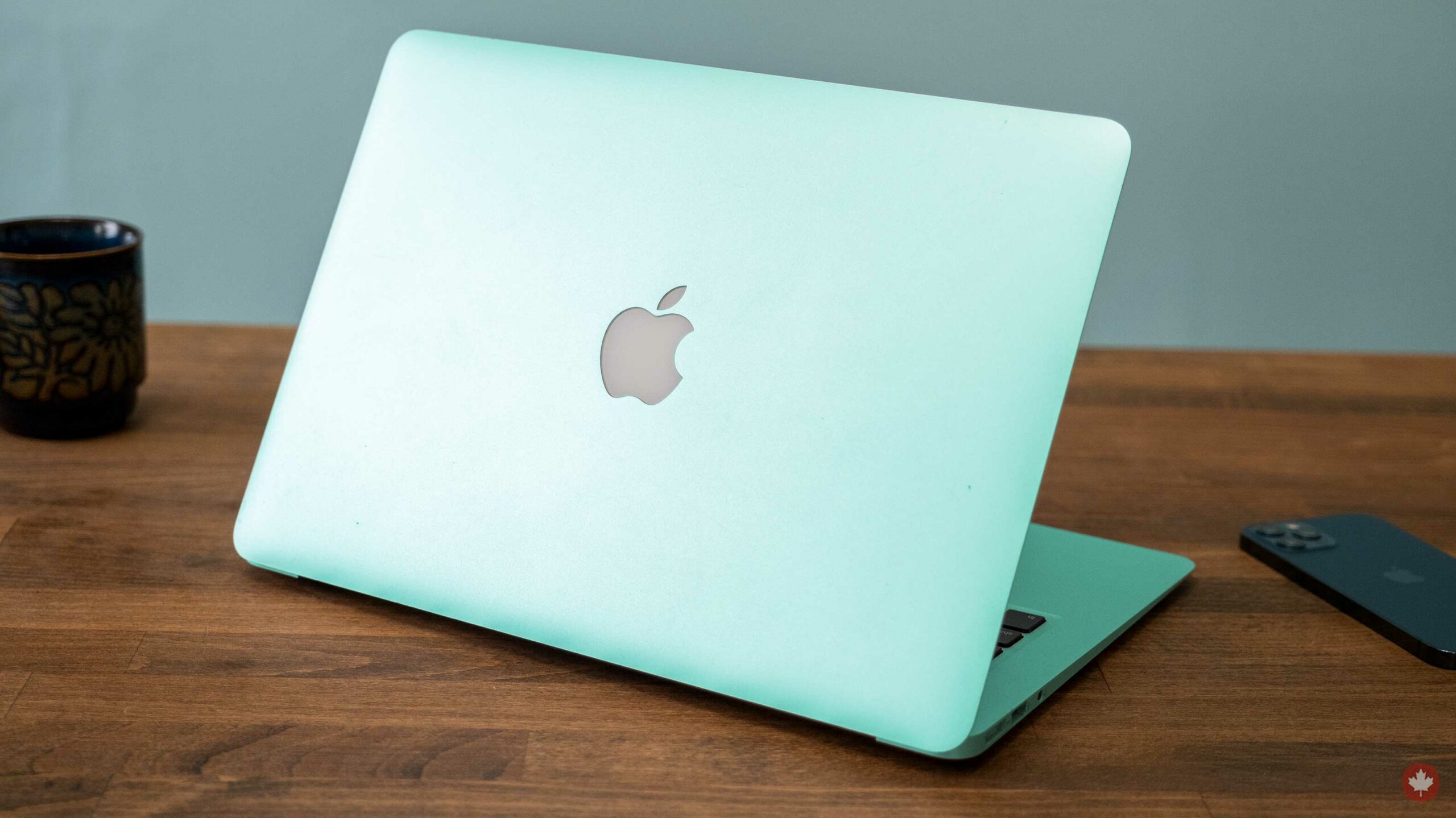 Apple could have plans to add a bit of colour to its MacBook Air line if sometimes-reliable YouTuber Jon Prosser’s latest report turns out to be accurate.

According to the ‘Front Page Tech’ YouTuber, Apple plans to release a new version of the M1-powered MacBook in colours very similar to the upcoming 24-inch iMac Air refresh launching later this month in ‘Blue,’ ‘Green,’ ‘Red,’ ‘Silver,’ ‘Yellow,’ ‘Orange’ and ‘Purple.’

Prosser claims that the same source who told him the first M1 iMacs would release in various colours also says that the Air is getting coloured versions and that they saw a blue prototype MacBook Air. The YouTuber goes on to say that his source has been “very cryptic” but that they assume the upcoming Air will be powered by Apple’s rumoured M2 chip rather than the current M1.

Rumours surrounding Apple releasing a completely redesigned thinner and lighter MacBook Air powered by its own ARM-based silicone have been swirling for months now. There are even some reports that the redesigned MacBook Air could bring back Apple’s popular MagSafe magnetic charger. However, this is the first time we’ve seen a report indicating the laptop will release in different colours.

If this turns out to be true, it would be a cool throwback to Apple’s colourful iBook G3 line from the late 90s. If you’re really into colourful Macs and MacBooks check out these sweet wallpapers a designer made to accompany them too.