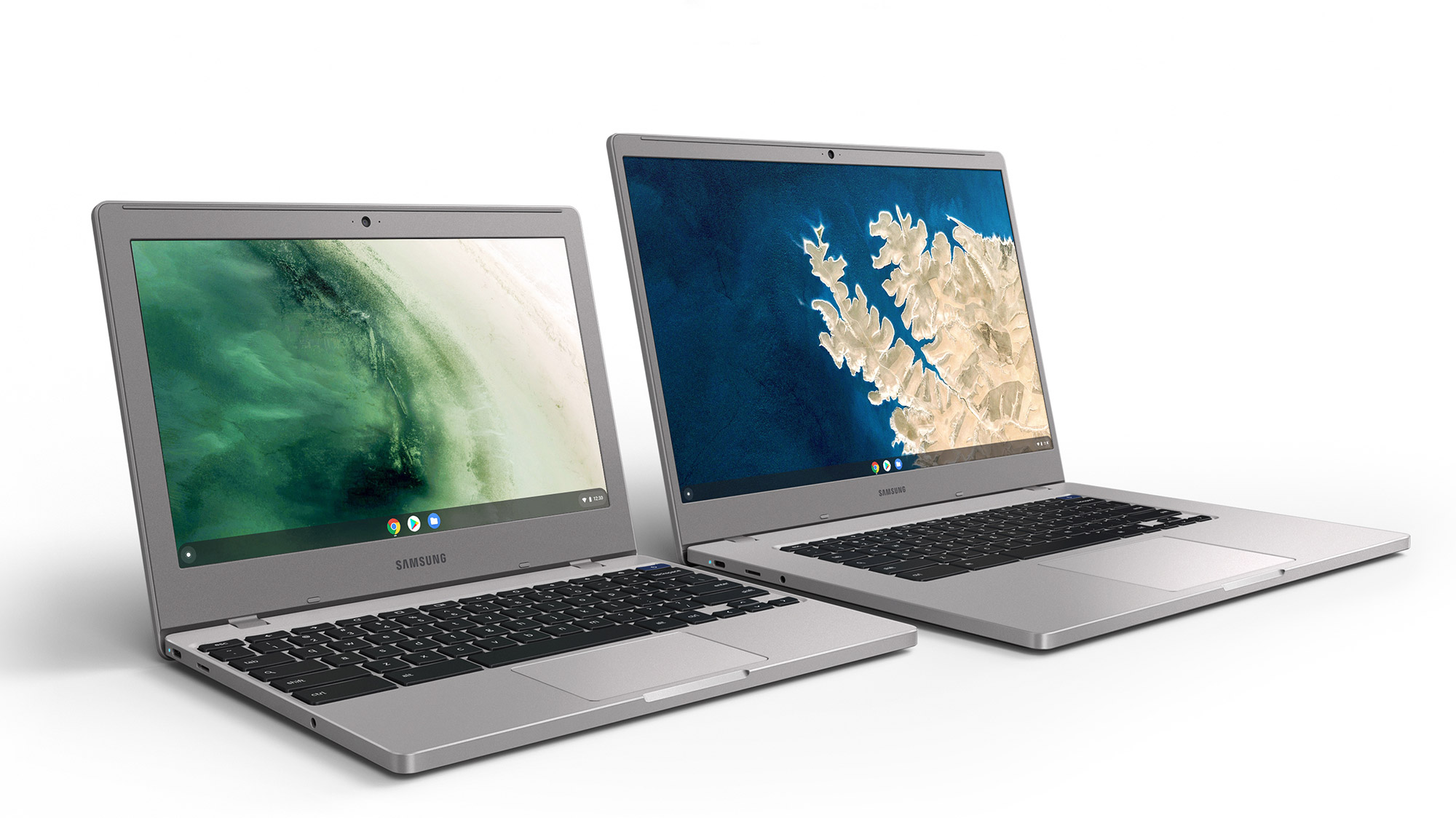 Samsung has announced that its Chromebook 4 and Chromebook 4+ are now available in Canada directly from the company’s Samsung Experience Stores and its online store.

When both Chromebooks launched in the U.S. back in 2019, they were praised for their sleek designs and relatively cheap price tags, especially when compared to Google’s Pixelbook Go.

Lenovo ThinkPad C13 Yoga Gen 1 Review: Great Chromebook if you can get it on sale