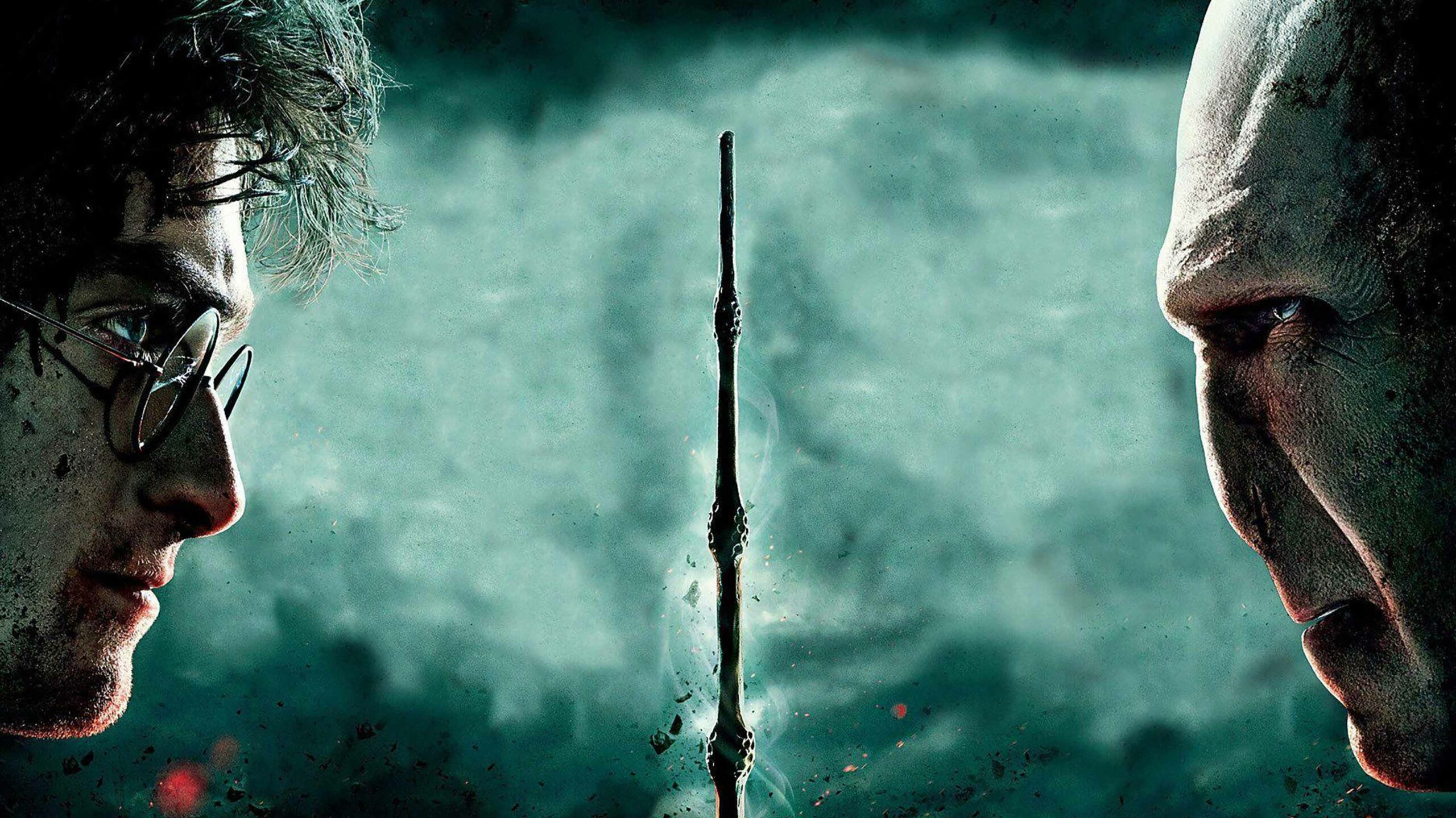 Warner Bros. is producing a live-action Harry Potter series for HBO Max, according to a report from The Hollywood Reporter.

Per the outlets’ sources, the series is “in early development,” with Warner Bros. currently engaging “in multiple conversations with potential writers exploring various ideas that would bring the beloved property to television.”

In response to The Hollywood Reporter, a Warner Bros. representative denied that a Harry Potter series was even in development.

Given the company’s silence, there are many questions that remain about the series.

First and foremost is how it would become available for Canadians, as HBO Max is only available in the U.S.

Presumably, the series would come to Crave in Canada, given WB parent company Warner Media’s exclusive Canadian licensing deal with Bell Media. The agreement specifically includes content from Warner Bros. Television Group, although it remains to be seen whether the Harry Potter series would be included in that.

In general, it’s also unclear what the show would be about or even what time period of the Wizarding World it would take place in. As it stands, The Hollywood Reporter also had no word on what involvement Harry Potter creator J.K. Rowling might have in the series.

Rowling, who ultimately controls the rights to the property, has been a controversial figure among fans in recent years for repeated transphobic comments, which many of the Harry Potter movie stars have denounced. Rowling’s work on the Cursed Child sequel play, as well as the prequel Fantastic Beasts movies, has also been criticized.

Nonetheless, it makes sense that Warner Bros. would want to finally bring Potter to the small screen, given the franchise’s massive global popularity. This would also be the franchise’s first TV series.

How to watch ‘The Conjuring: The Devil Made Me Do It’ in Canada

Here’s how to watch In The Heights in Canada