How to Train Your Dragon is one of my favourite animated movies -- if you haven't watched it, definitely give it a shot 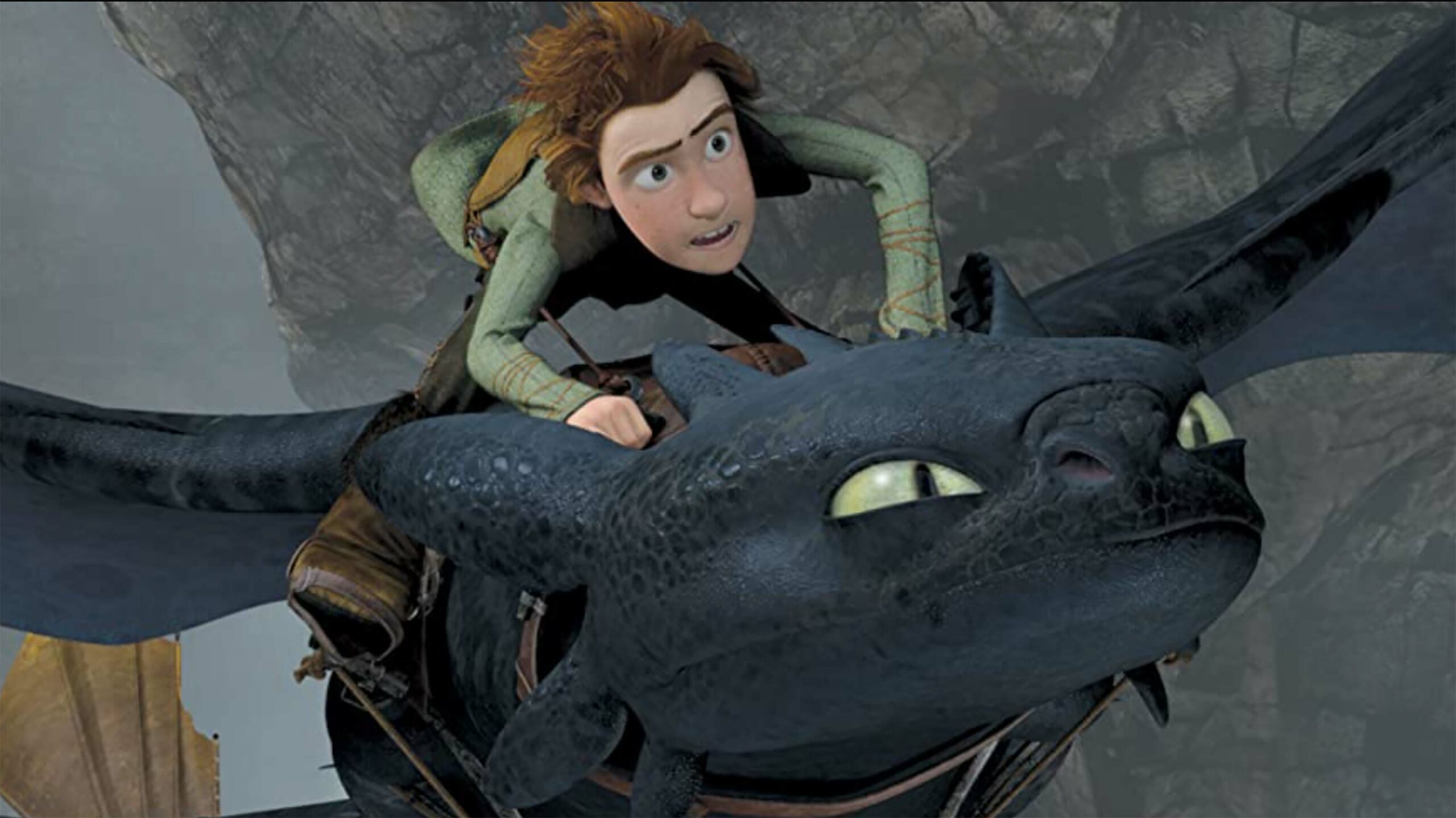 Tubi is an American streaming service that’s owned by Fox. The platform is completely free to use but plays short ad breaks at 12-15 minute intervals, similar to TV.