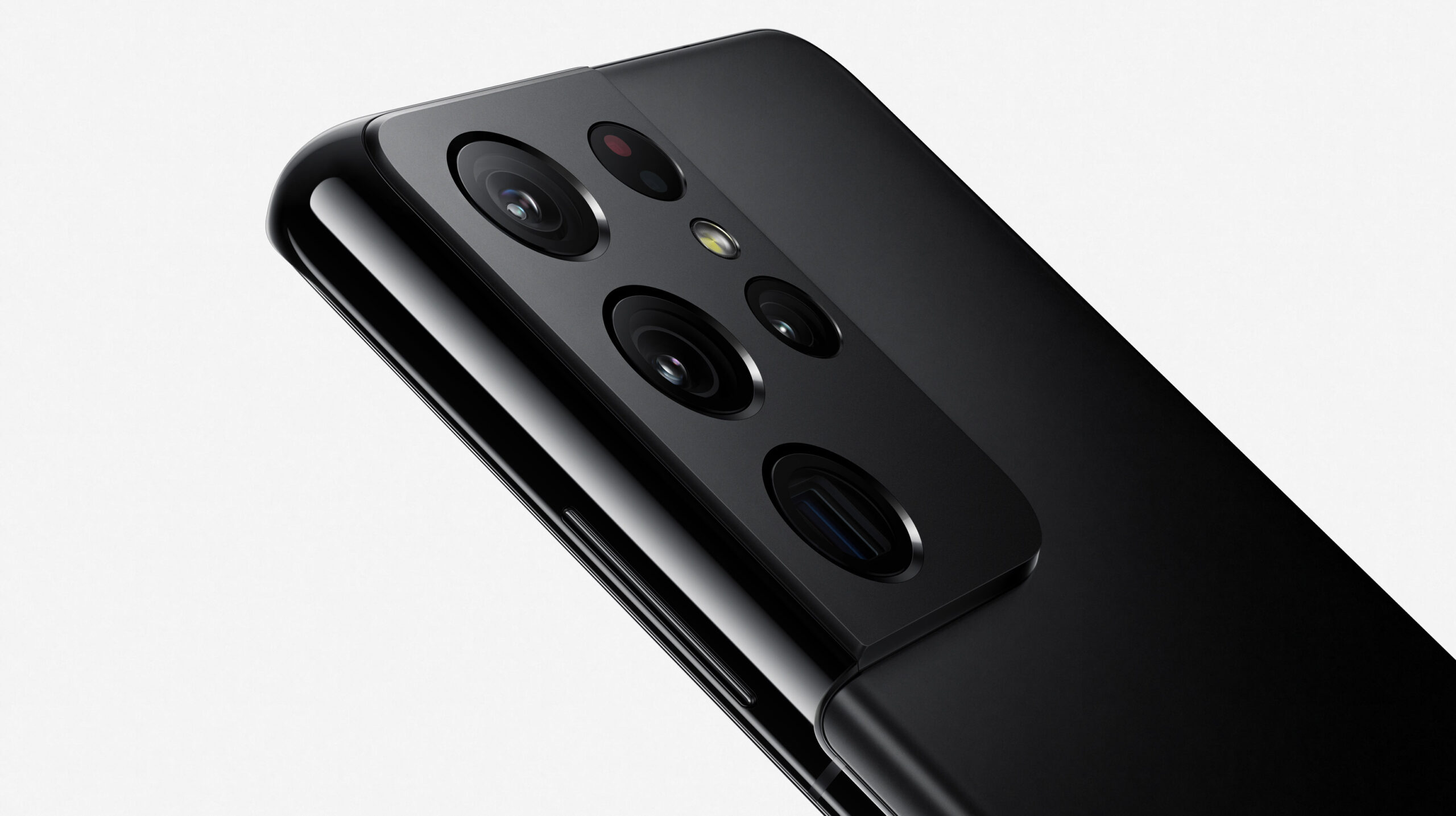 These devices start at $1,129, which seems like a lot of money, but last year’s models started at $1,319, so there’s definitely a notable decrease in price. The price cut is likely due to lower-resolution displays featured in the S21 and S21+, the polycarbonate rear on the S21 and Samsung no longer including headphones or a charger in-the-box.

That said, the phones could have been even more affordable. Comparing our pricing with the U.S., there seems to be an added Canadian premium for the S21 series.

The South Korean company adopted a similar strategy with the Galaxy S20 FE when it brought the device to Canada, but the premium was only about a $10 difference.

Being Canadian, we’re used to devices often being more expensive here, but this is more than a $100 increase in some cases.

However, this isn’t an across the board concern when it comes to other smartphone manufacturers. For example, the Pixel 5 at launch was available for $799 CAD, but the device was actually more expensive in the United States. The price of the Pixel 5 at launch in the U.S. was $699 USD, which at the time was equivalent to roughly $929.

Given that Google made the cost of the Pixel 5 more affordable for Canadians, I was hoping Samsung would opt for a similar strategy.

To be clear, I’m not saying the S21 series isn’t worth its Canadian price tag, but it would be welcome if Canadian pricing more closely reflected the current exchange rate.

You can check out more on the S21 series’ Canadian pricing availability post here.