The leak indicates it'll launch after the first quarter of 2021 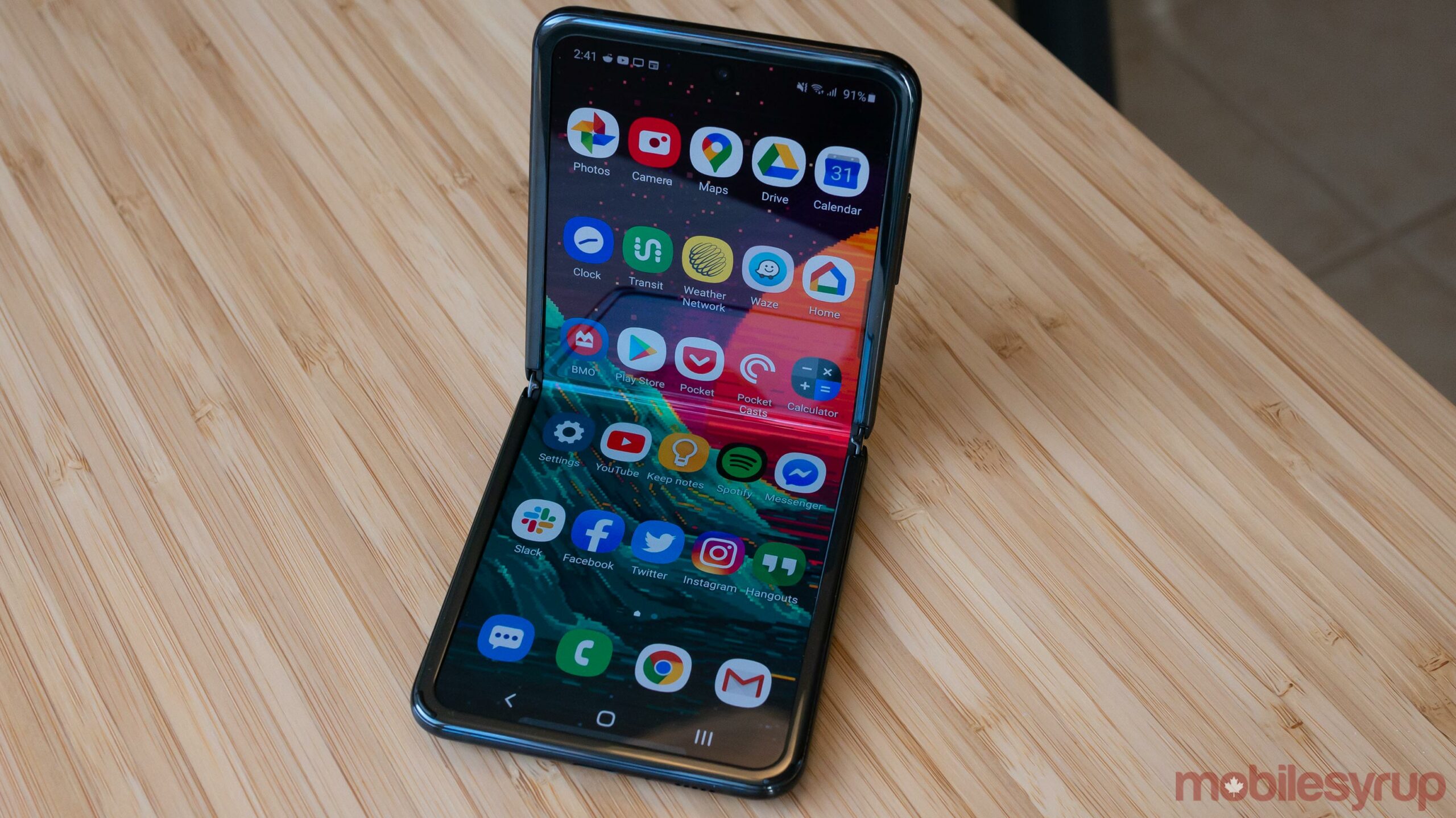 While rumours indicate that Samsung will launch the S21 series and the Galaxy Z Fold 3 early next year, a new report indicates that the Z Flip won’t launch as early as initially predicted.

The report from The Elec indicates that the successor to the Z Flip won’t release at the same time as the S21 like it did last year. In fact, Samsung is expected to unveil the handset after the first quarter of 2021.

Furthermore, The Elec indicates that Samsung will launch three foldables in 2021: the Flip 2, Fold 3 and rumours suggest the third is a more affordable foldable currently dubbed the Fold FE.

An additional rumour from leaker Ice Universe on Weibo claims that Samsung will add a 120Hz refresh rate screen to the successor to the Z Flip. Further, the same source seems to point to the South Korean company calling its next Z Flip, the Z Flip 3 because of how long it took to launch the Z Flip 5G.

While we’ll have to wait longer for the Z Flip 3, reports indicate that Samsung will launch the Z Fold 3 in June and the S21 series in January.