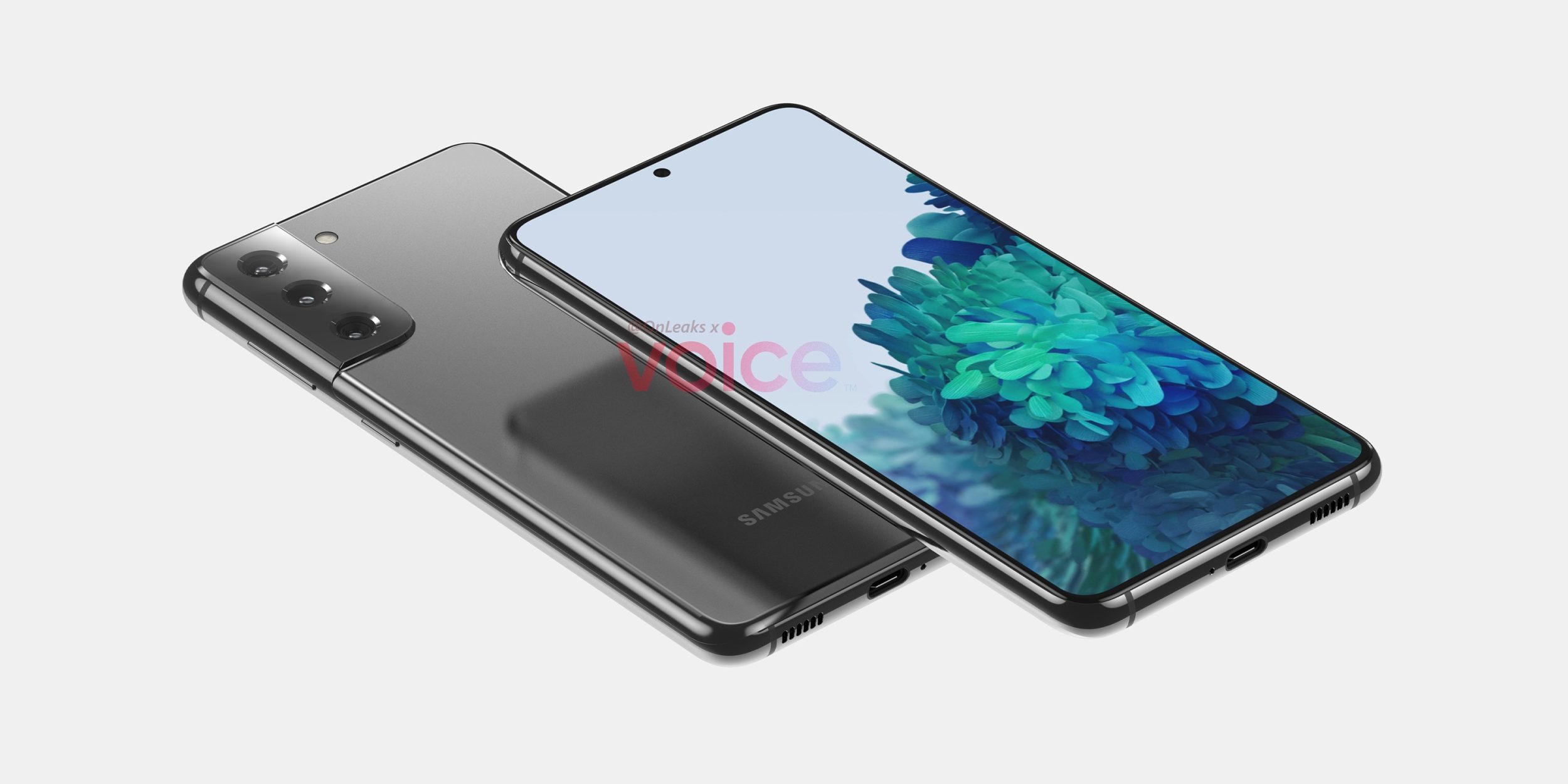 Another new report from South Korea corroborates recent rumours that the Samsung Galaxy S21 series will debut in January 2021.

Maeil Business reports that Samsung’s next flagship smartphone line, which could also be called the Galaxy S30, will be available at the end of January following an early Unpacked event. This is a bit earlier than the Galaxy S20’s February 11th launch.

The report indicates that Samsung’s decision to launch earlier than expected is a response to Huawei’s misfortune. The tech giant is reportedly hoping to fill the void left by the Chinese smartphone maker as it continues to be impacted by U.S. sanctions.

It’s worth noting that Samsung surpassed Huawei as the biggest smartphone maker in Q3 2020. Samsung likely believes that an early flagship launch will help it remain in the top spot.

As with any other leak, it’s important to take this one with a grain of salt since nothing has been confirmed. As we get closer to January, we’ll likely learn more about the flagship.